The outspoken Good Morning Britain presenter took to Twitter to gloat after Prime Minister Boris Johnson and Keir Starmer engaged in a fiery showdown in the Commons. Piers, who has been an outspoken critic of the Tory Government, tweeted: “Starmer’s destroying the Prime Minister over care homes. #PMQs”

It comes after Mr Johnson and Sir Keir engaged in a furious row over the prime minister’s previous care home comments.

Sir Keir repeatedly called on Mr Johnson to apologise for saying “too many” care homes had not properly followed procedures.

The Tory leader was hit with criticism from across the social care sector, as well as from unions and opposition MPs.

They were branded a “real slap in the face” for care workers by the Independent Care Group, while another sector leader said the words were “clumsy and cowardly”. 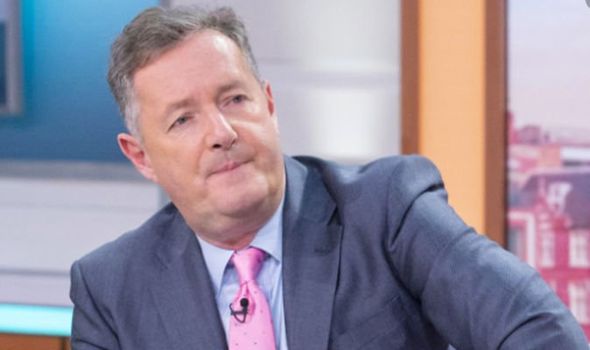 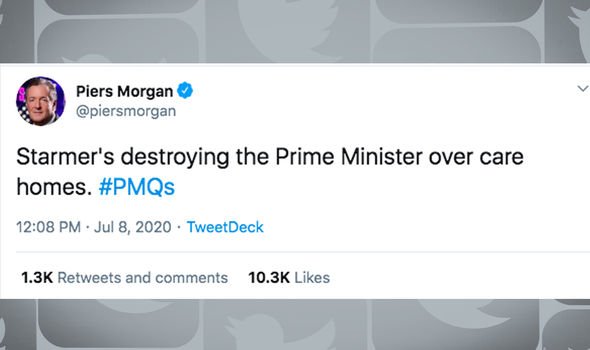 Sir Keir said: “On Monday, when asked why care home deaths had been so high, the Prime Minister said, and I quote, ‘too many care homes didn’t really follow the procedures in the way that they could have’.

“That has caused huge offence to frontline care workers. It has now been 48 hours. Will the Prime Minister apologise to care workers?”

But Mr Johnson refused to apologise and said the last thing he wanted to do was blame care workers.

He told the Commons the Government took responsibility for its actions during the outbreak but said understanding of coronavirus had “changed dramatically” over recent months. 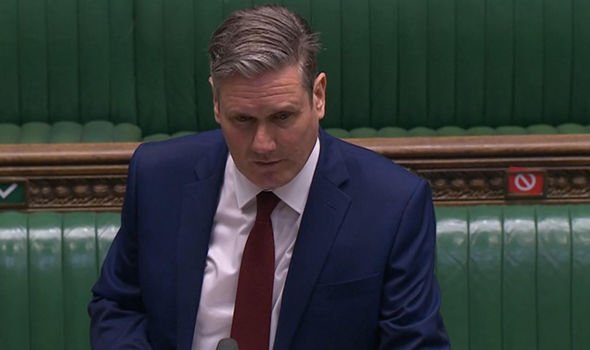 He said the Government now knows aspects about how coronavirus is passed between people without symptoms “that we just didn’t know” before.

Mr Johnson said: “The last thing I wanted to do is to blame care workers for what has happened or for any of them to think that I was blaming them because they’ve worked hard, incredibly hard, throughout this crisis, looking after some of the most vulnerable people in our country and doing an outstanding job.

“And as he knows, tragically, 257 of them have lost their lives. 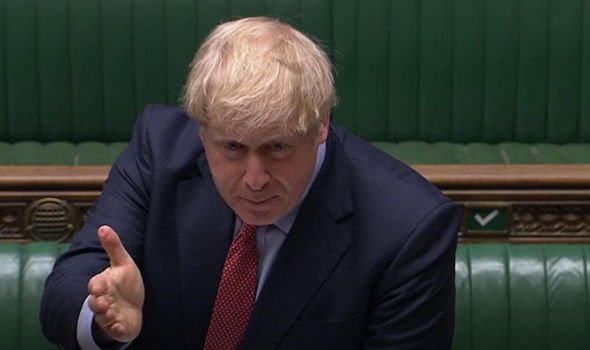 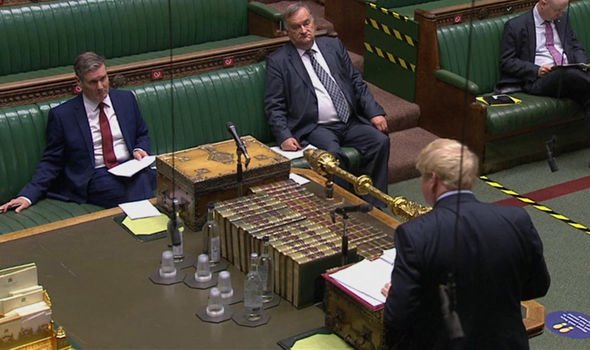 “And when it comes to taking blame, I take full responsibility for what has happened.”

Sir Keir said Mr Johnson’s answer was “not an apology and it just won’t wash”. 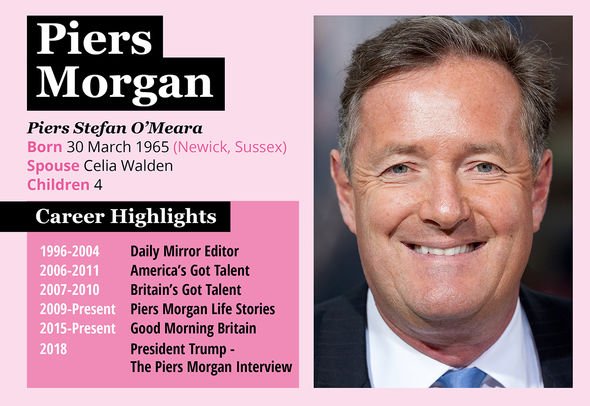 He said Mr Johnson’s refusal to say sorry “rubs salt into the wounds of the very people that he stood at his front door and clapped”.

Asked again to apologise, Mr Johnson said: “He keeps saying that I blamed or try to blame care workers and that is simply not the case. The reality is that we now know things about the way coronavirus is passed from person to person without symptoms that we just didn’t know.

“Perhaps captain hindsight would like to tell us whether he knew that it was being transmitted asymptomatically.”