GMB: Adil Ray says Starmer ‘is not coming up to scratch’

Labour leader Keir Starmer’s Life Stories interview with Piers Morgan will broadcast tonight, at a time when his party are down in the polls and fresh from poor results at local elections last month. ITV promised that the programme will reveal “the man behind the politician”, with reports revealing that Sir Keir opens up about candidly about his personal life. The former Director of Public Prosecutions was also quizzed on whether he had taken drugs, to which he refused to answer fourteen times.

The Labour leader gets emotional when discussing his mother’s battle with illness, but Sir Keir also gets grilled on his political credentials.

This isn’t the first time Piers and Sir Keir have clashed – they regularly came to blows on Good Morning Britain when the former journalist was a star on the show.

On one occasion in September 2018, the MP for Holborn and St Pancras refused to appear on the show when he was Shadow Brexit Secretary.

This led to Piers unleashing a furious tirade, in which he told Sir Keir to “grow a pair.” 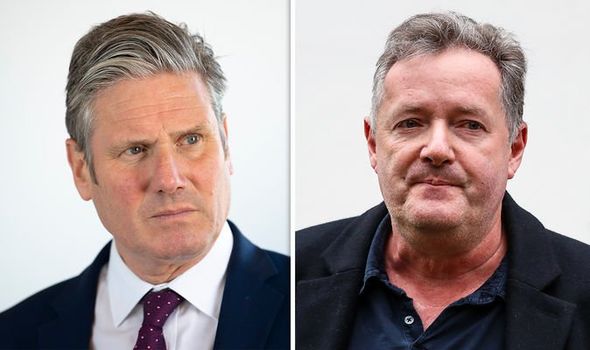 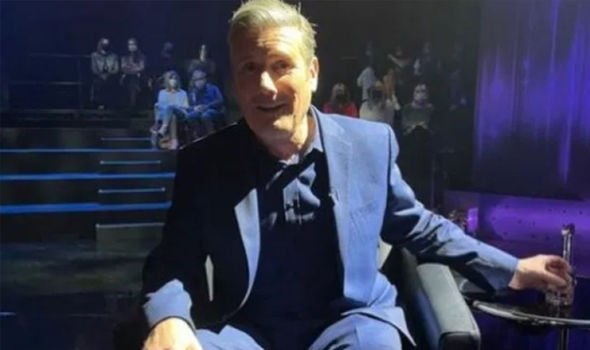 Piers said: “I’m just tweeting Keir Starmer, just telling him when he grows a pair, he can come on again.

“He’s doing every other programme apart from us today, before his big speech at the Labour Party conference.

“It’s apparently because we were mean to John McDonnell yesterday.”

Brexit withdrawal talks were still underway at this point, and Sir Keir was serving in the Shadow Cabinet under then Labour leader Jeremy Corbyn. 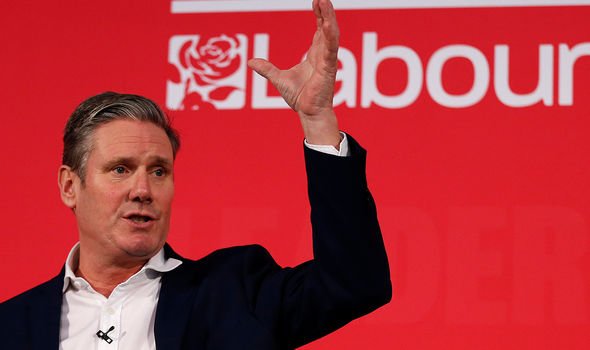 Piers continued: “We asked him (McDonnell) what their policy would be on nuclear defence systems should we need to, if they were in Government.

“Well sorry Sir Keir, these are rather important questions, and I still don’t know the answer.

“So rather than hiding and playing the big old, ‘Oh you’re so mean, I can’t come on… ‘get on the programme and tell us, what is the policy going to be?”

Sir Keir did appear in front of Piers in September 2019, where they had a tense conversation about Brexit. 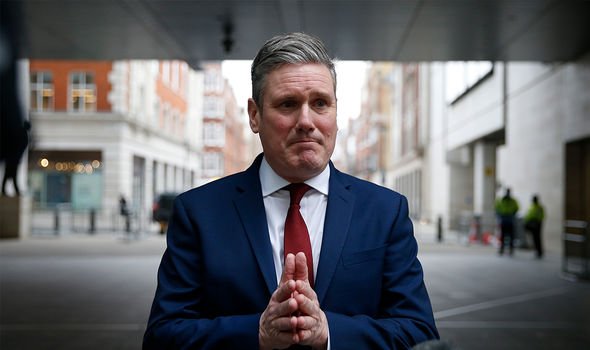 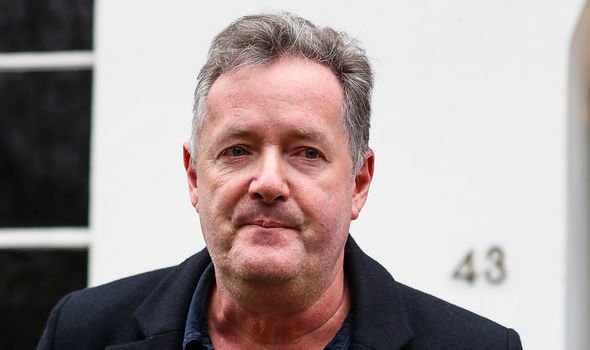 MPs had just backed a bill aimed at blocking Prime Minister Boris Johnson from leaving the EU without a Brexit deal.

Piers took issue with this, hinting that a “Remainer Parliament” could be attempting to stop Brexit from happening at all.

He said: “When Article 50 was signed off by Parliament, there was a clear understanding by every MP that either we’d have a deal or no deal, but at the end of that process we would leave the EU.

“That’s what both parties signed up to in their manifestos after the referendum result.

“Is your position still that we must definitely leave the EU? Are you 100 percent Keir Starmer, as you were then, honouring the result of the referendum?”

Sir Keir argued that Labour had made it clear that the party would do everything in its power to block a no deal exit, but also made some predictions that have been proved inaccurate.

He said: “I made it very clear we were opening the gate for the PM to start negotiations – we were not going to accept at the end whatever it was.

“Boris Johnson isn’t even negotiating a deal and his only real plan is to crash out without a deal which we’ve always said it unacceptable.”

Princess Diana told ‘keep your boobs out, lean back and look lovely’ for paparazzi