Sports Personality of the Year: Captain Tom Moore is given award

In unusual scenes, the British fundraiser was seen floating across the London sky made out of drones. The image, displayed on the BBC, brought joy to many Brits after a difficult year.

Piers Morgan tweeted: “‘Tomorrow will be a good day’ – wonderful to see the great ⁦@captaintommoore lighting up the skies of London tonight.”

Many users agreed, with one replying: “Captain Tom 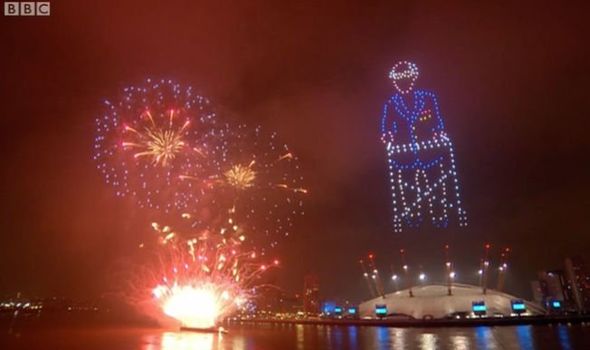 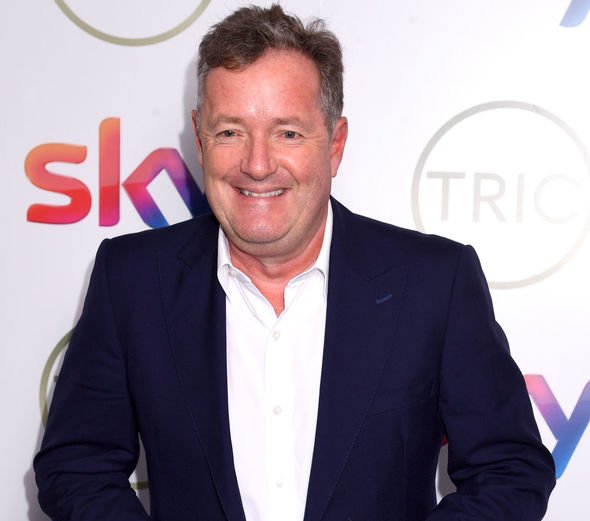 “Thank you to all of you”

The Mayor of London also joined in on the praise.

He tweeted: “A true national hero. When we all needed a lift during the first lockdown @CaptainTomMoore was there to show us that anything is possible.

Hundreds of Britons took to social media to shower their praise on the display.

One emotional user tweeted: “Sir Captain Tom Moore lit up in the night sky in London has just set me off!”

The dazzling fireworks show also included tributes to the NHS and other notable figures.

One of which showed the NHS logo in a heart while a child’s voice said “Thank you NHS heroes”.

Viewers saw its clenched-fist symbol, which became recognised worldwide amid the protests which followed the death of Minnesota man George Floyd in police custody in May.

With most of the main public firework displays cancelled, Brits decided to create their own shows from their back gardens.

Edinburgh’s Hogmanay festival was also cancelled as streets across the UK were largely deserted due to the latest Covid-19 rules. 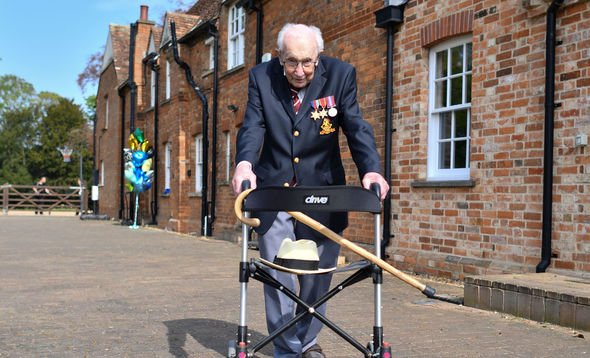 Elsewhere in the world, New York City marked the start of 2021 with its famous Times Square ball drop.

However, it was largely closed off to the public, with Americans instead forced to watch via live-streams.

The same place that last year saw over a million people pack in to watch the annual tradition.

This year, only a handful of invited guests, including health care workers and others from the front lines of the coronavirus pandemic, gathered to usher in the New Year.