GMB: Piers Morgan jokes about 'quitting live on air' in 2018

Piers Morgan has landed himself in hot water in recent weeks due to his outspoken views on the Royal Family. He quit Good Morning Britain after ITV demanded he apologise for comments he made about Meghan Markle and Prince Harry following their interview with Oprah Winfrey earlier this month. Piers has become one of the most opinion-splitting figures in British television as a result of his tirades on the Royal Family crisis. Harry and Meghan are not the only figures to come under fire from Piers, as he once unleashed a furious rant about Prince Philip just days after the 97-year-old was involved in a car crash which left two women injured near Sandringham, Norfolk.

Following the 2019 incident, Piers wrote in his MailOnline column that the Duke of Edinburgh was “breathtakingly off-hand” and refused to shake his hand when they both attended Prince Charles’ 50th birthday party in 1998.

Piers wrote: “Prince Philip is the rudest human being I have ever met.

“Suffice it to say, that doesn’t necessarily make him a bad person. Lots of people are rude to me, and often with perfectly good reason.

“But it gave me a rare personal insight into what a disagreeable character the grand old Duke can be when he chooses.”

Piers was editor of the Daily Mirror in 1998, and also claimed Philip “barked menacingly” at him when he asked, “Who are you?” 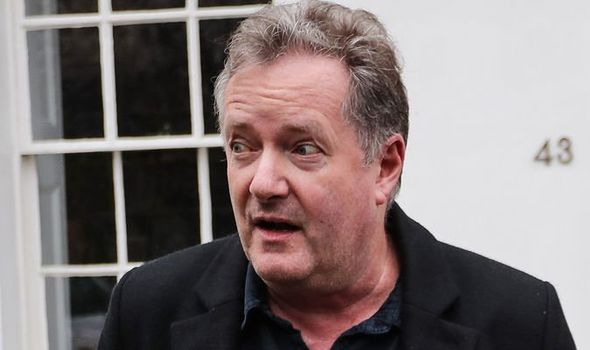 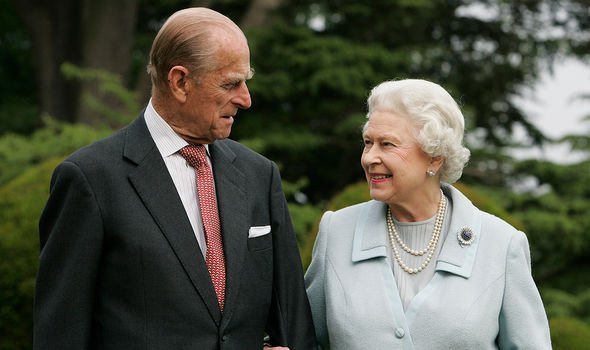 Piers said he was “staggered” by the tone of Philip at his son’s birthday celebrations.

Royal Family tensions were riding high at the time as Prince Charles was “infuriated” with the Queen, according to Penny Junor.

The royal biographer outlined the claims in her 2017 biography: ‘The Duchess: The Untold Story’.

Camilla wasn’t invited to the 50th birthday party, and Ms Junor said public displays of affection between Charles and his mother were a facade. 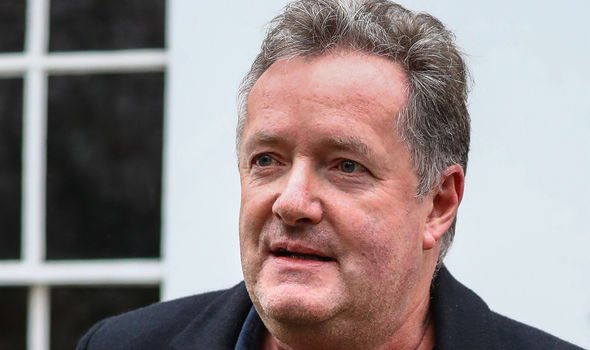 She said: “The Prince was infuriated by his mother’s continued hostility towards the woman he loved.”

As for Piers and his comments on Philip, the journalist has changed tack amid the Duke’s recent battle with illness.

The 99-year-old was admitted to hospital on February 16 and, two weeks later, was moved to St Bartholomew’s hospital in the City of London where he underwent the heart procedure on March 3.

He was discharged on March 16. 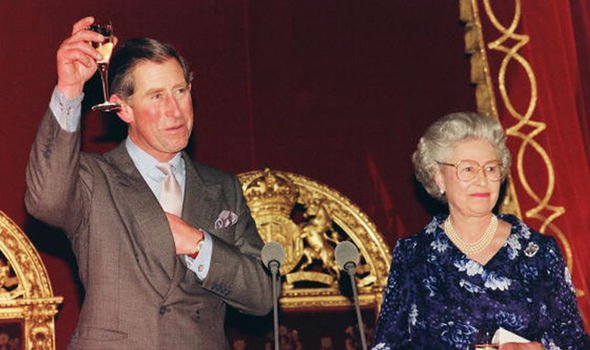 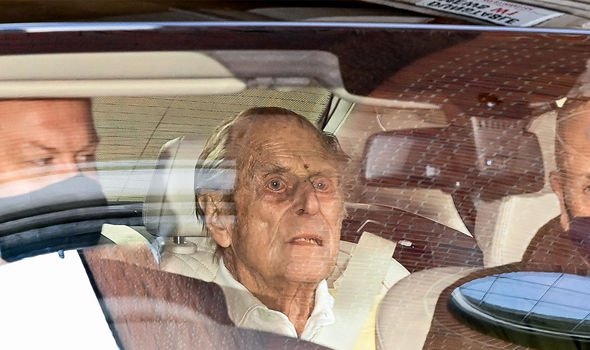 Concern for his welfare was heightened because of his advanced age, as well as his previous heart problems in the past.

In 2011, he was taken to hospital by helicopter from Sandringham after suffering chest pains as the royal family was preparing for Christmas.

He was treated for a blocked coronary artery at Papworth hospital in Cambridgeshire and underwent a minimally invasive procedure.

Philip has spent most of lockdown at Windsor with the Queen for their safety, alongside a reduced household of staff dubbed HMS Bubble.

The couple, who have been married for 73 years, received their first COVID-19 jabs in January.