Queen's Jubilee: Pippa Middleton stuns at Party at the Palace

Pippa Middleton and her husband James Matthews have reportedly named their newborn daughter Rose, having welcomed their third child earlier this summer. The younger Middleton followed her older sister’s footsteps, giving birth to a baby girl in the Lindo Wing of St. Mary’s hospital, the same location where she and James had their first two children, and where all three Cambridge children were born. Pippa and James welcomed three-year-old son Arthur in October 2018, and their first daughter, one-year-old Grace, in March 2021.

Pippa first went public with her third pregnancy while attending the Party at the Palace concert for Queen Elizabeth’s Jubilee Weekend in early June.

During the concert, where she was accompanied by her husband, brother James Middleton and sister-in-law Alizée Thévenet, the socialite and author was photographed showing her bump.

Pippa married Matthews in a grand May 2017 ceremony at St. Mark’s Church Englefield, Berkshire, near the Middleton family home.

The wedding was attended by royals including older sister Kate, Duchess of Cambridge, Prince William, Prince Harry and Princess Beatrice. 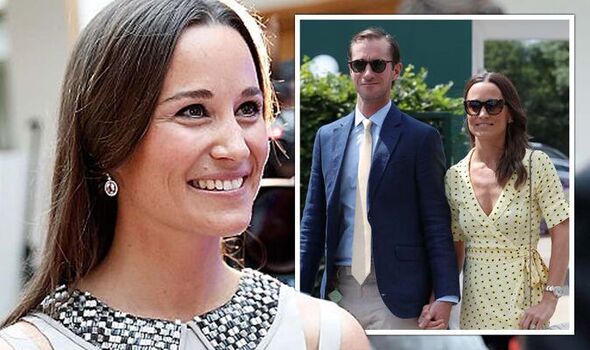 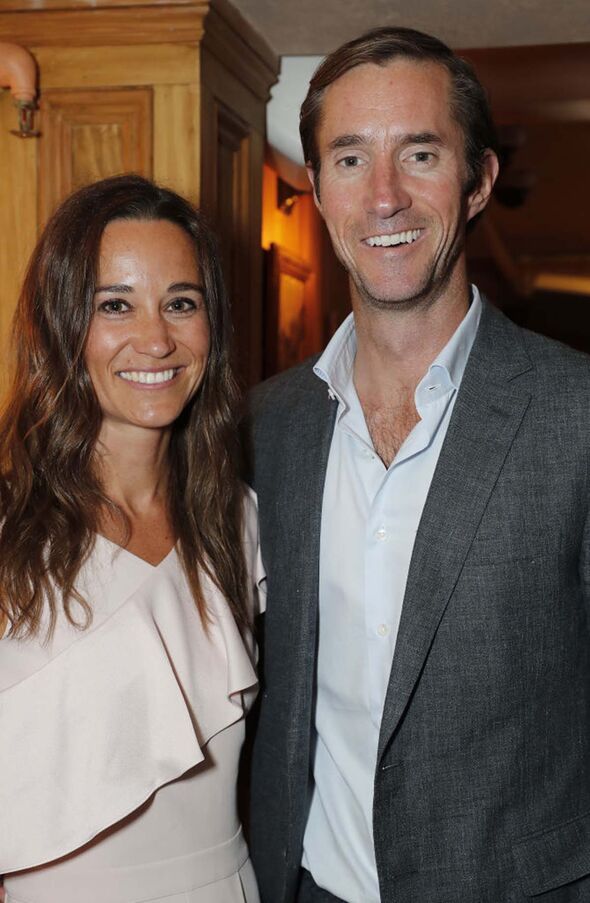 It came six years after Kate married into the Royal Family and became the Duchess of Cambridge.

And according to unearthed reports, Pippa is also set to inherit an aristocratic title in the future.

Pippa’s father-in-law, David Matthews, is the Laird of Glen Affric and owns the 10,000-acre Scottish estate near Loch Ness in the Scottish Highlands.

His eldest son James — Pippa’s husband — will inherit the hereditary title, upon his death, and Pippa is expected to be bestowed with a title of her own — one that would be recognised in the Commonwealth. 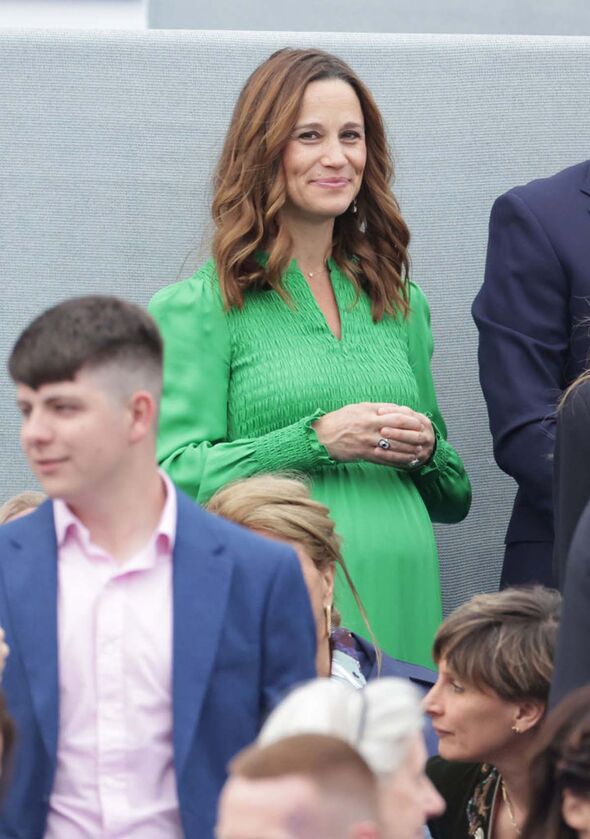 David, a former mechanic, received his title when he purchased the estate in 2008 but he doesn’t use the title as a form of address.

As he bought the land for commercial use, David is not a traditional laird.

The former racing driver and businessman renovated the entire property shortly after he bought it. 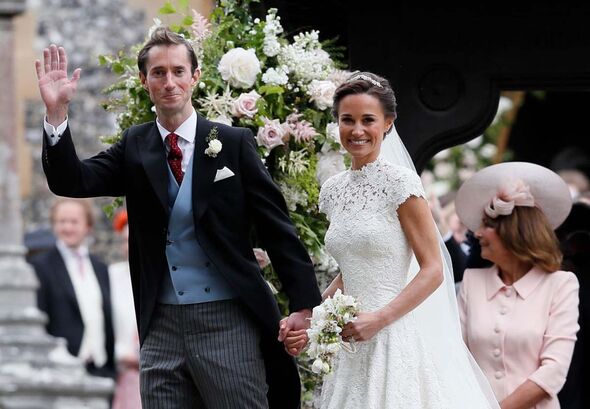 It is now made up of multiple luxurious accommodations, including a lavish hotel lodge that guests can rent out.

It is therefore possible that he will eventually sell the land instead of handing it down to his son, as he might if it had been in the Matthews family for centuries.

If James does inherit the title, he may not choose to formally use it.

A “Laird” is a Scottish title that dates back centuries; it was a name for property owners back when Scotland was an independent nation, which allowed them to go to meetings of the Scottish Parliament.

They technically aren’t members of the aristocracy, like a Duke or Earl would be, so because of this, a Laird wouldn’t be called a Lord — therefore, instead of being Lord Glen Affric, James will be James Matthews of Glen Affric. 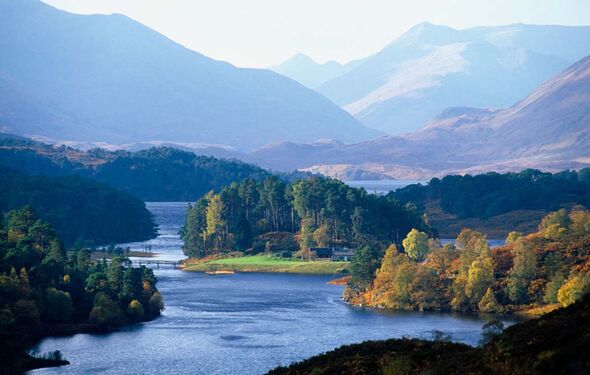 And according to new reports, the couple will take to their new positions like ducks to water, with the pair already working in the hospitality industry.

Pippa and James are reportedly looking to develop 77-acre Bucklebury Farm Park, where they already run a petting zoo, a cafe and cabin accommodation for about 30.

Detailed plans for what is being billed as ‘Pippa’s Playground’ – seen by The Mail on Sunday – show the intention is to create a busy complex comprising glamping cabins, a farm shop and a restaurant.

And according to Michael Reed, Pippa “comes from a family who is familiar with vast landed estates — her great grandmother Olive Middleton grew up at her family’s Potternewton Hall Estate, near Leeds — leaving trust funds behind for her descendants.”