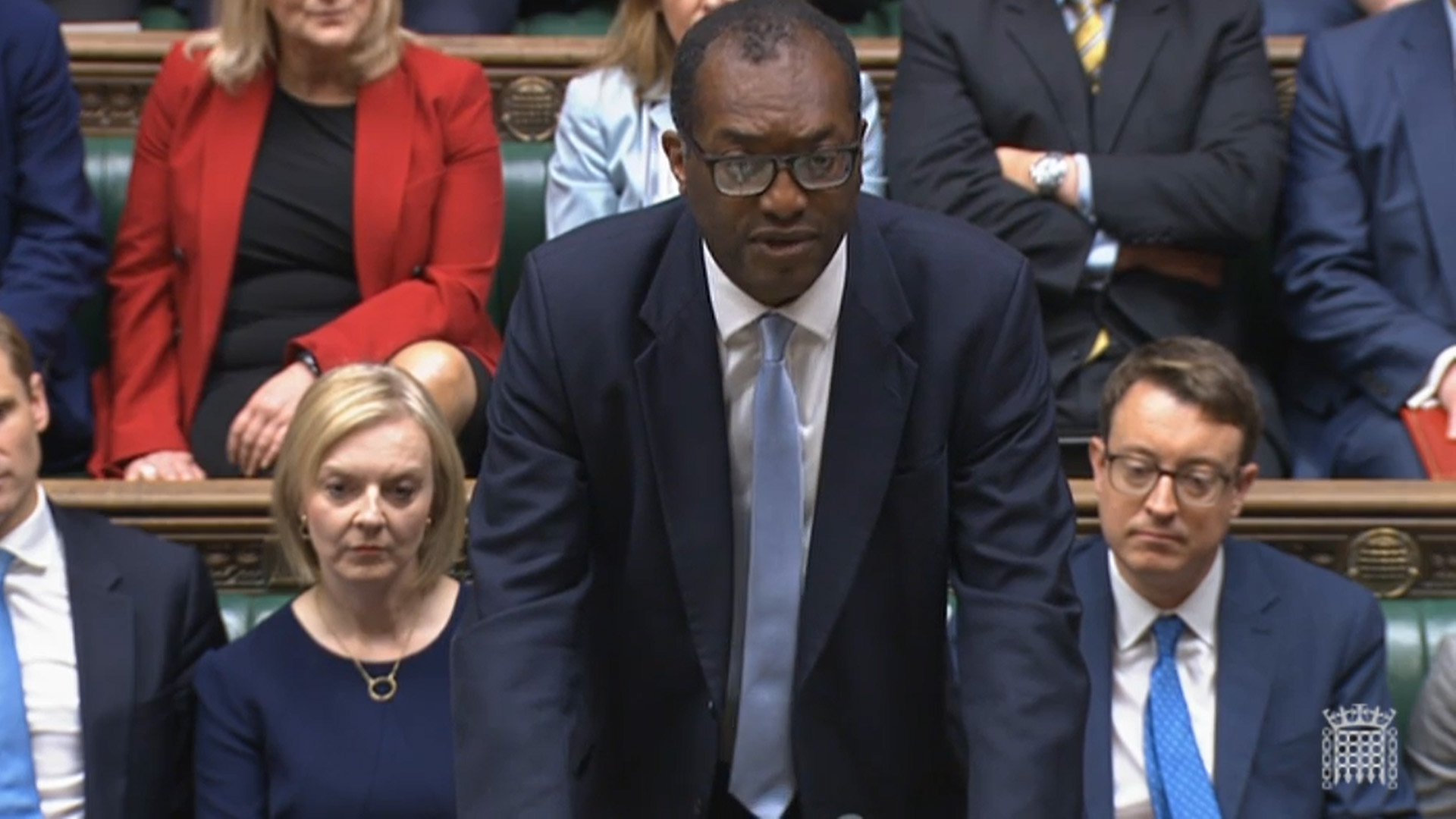 Chancellor Kwasi Kwarteng confirmed he will be cancelling planned increases in duty rate rises for beer, wine and spirits.

Mr Kwarteng confirmed the announcement in his mini-budget meeting today.

The Chancellor announced an 18-month transitional measure for wine duty.

The government will also extend draught relief to cover smaller kegs of 20 litres and above, ‘to help smaller breweries’.

He also said the planned increases in the duty rates for beer, cider, wine, and spirits will all be cancelled, he added.

He said: ‘I have listened to industry concerns about the ongoing reforms. I will therefore introduce an 18-month transitional measure for wine duty. I will also extend draught relief to cover smaller kegs of 20 litres and above, to help smaller breweries.

‘And, at this difficult time, we are not going to let alcohol duty rates rise in line with RPI.

‘So I can announce that the planned increases in the duty rates for beer, for cider, for wine, and for spirits will all be cancelled.’

In this morning’s speech, Mr Kwarteng also announced a cap on bonuses in the finance industry.

The cap, introduced by the European Union in the wake of the 2008 financial crash, curbs bankers’ annual payouts to twice their salary.

The end of the measure was confirmed as part of Mr Kwarteng’s so-called mini-budget aimed at bouncing back from the cost of living crisis through ‘growth-focused’ policies.

Under new Government proposals, huge areas of England could be bolstered against the economic crisis with new ‘low-tax zones’.

Talks will be held with dozens of local authorities to set up the dedicated areas.

Potential investment zones include the likes of Blackpool, Cornwall, Hull, Leicestershire and Stoke-on-Trent.

The government has announced it will cut stamp duty, raising the possibility of house prices being pushed even higher in the short term.

If you’ve got a celebrity story, video or pictures get in touch with the Metro.co.uk entertainment team by emailing us [email protected], calling 020 3615 2145 or by visiting our Submit Stuff page – we’d love to hear from you.

For more stories like this, check our entertainment page.

Follow Metro.co.uk Entertainment on Twitter and Facebook for the latest celeb and entertainment updates. You can now also get Metro.co.uk articles sent straight to your device. Sign up for our daily push alerts here.

Free James Caan: Get The Job You Really Want e-book