The Plymouth shootings may be reclassified as a terror attack, according to Devon and Cornwall Police.

In a statement, the force said the initial decision not to state Jake Davison‘s spree as terrorism was made by the National Counter Terrorism Policing Network.

But following investigations into Davison’s links to the “incel” movement – which stands for involuntarily celibate – this status may be changed. 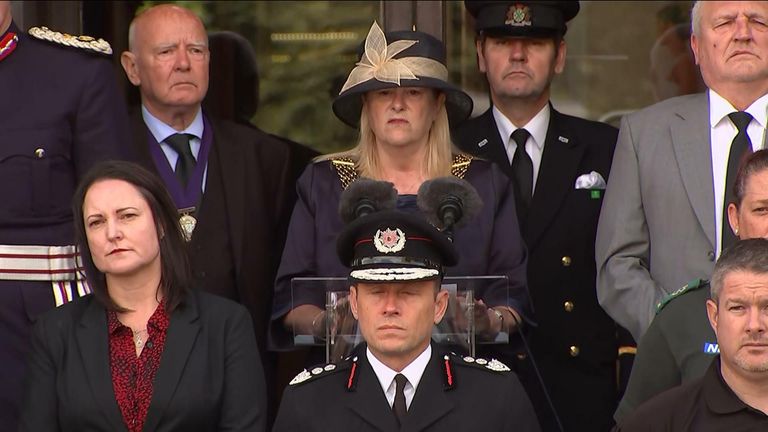 In a 12-minute attack on Thursday evening, Davison, 22, killed five people with a shotgun before taking his own life.

He started by shooting his mother, Maxine Davison, 51, in Keyham before going on to kill Sophie Martyn, three, and her father, Lee Martyn, 43.

Davison then fatally shot Stephen Washington, 59, and Kate Shepherd, 66, before turning the weapon on himself.

After the attack, Devon and Cornwall Police chief constable Shaun Sawyer said: “We are not considering terrorism or a relationship with any far-right group.”

In a statement on Monday, a force spokeswoman said: “The decision that this incident is not a terrorist incident was made by the National Counter Terrorism Network following a referral from Devon and Cornwall Police.

“The status of this will be kept under continual review and a further referral made should new information come to light. 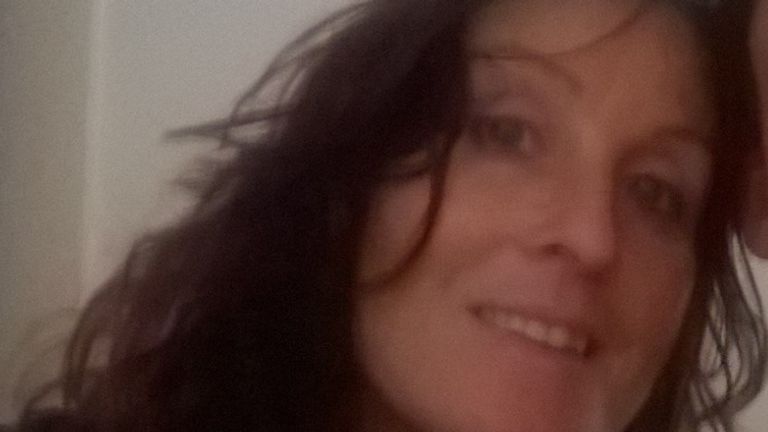 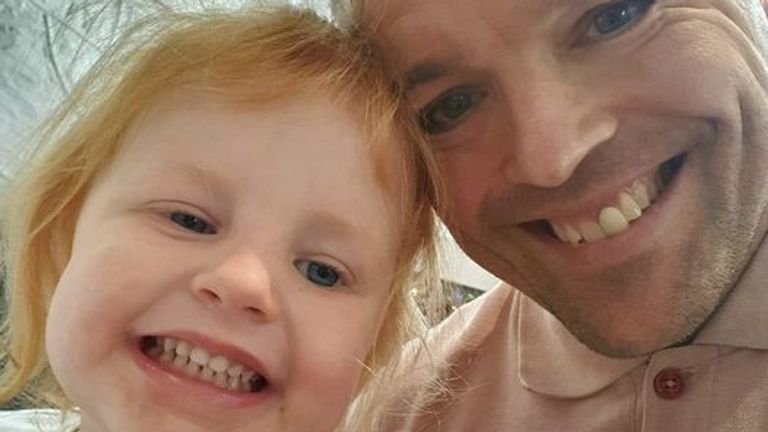 “We are aware of Davison’s interest and engagement with the Incel movement and his use of various online platforms, and this forms a key strand within the ongoing police investigation.”

Under UK law, terrorism is defined as: “Use or threat of action, both in and outside of the UK, designed to influence any international government organisation or to intimidate the public. It must also be for the purpose of advancing a political, religious, racial or ideological cause.” 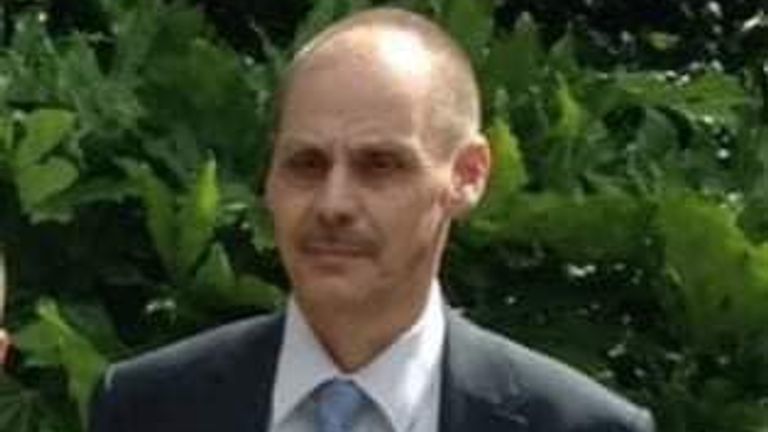 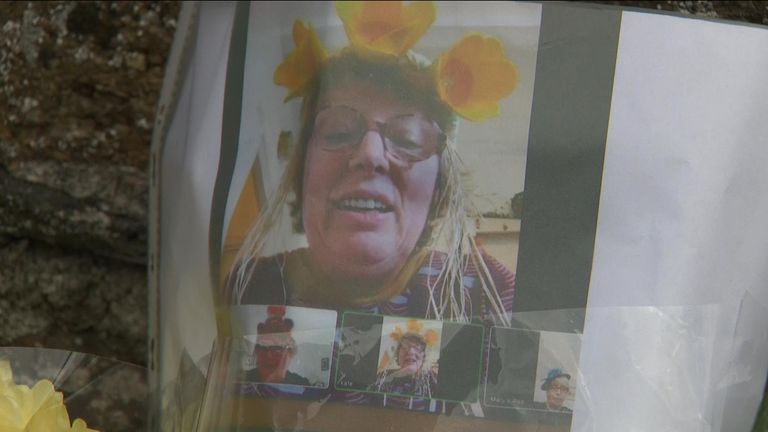 Following the shooting, there were discussions about whether incidents fuelled by the “incel” ideology should be classified as terrorism.

Former chief prosecutor in the North West, Nazir Afzal, said: “That kind of extreme misogyny of the type we have seen here and in terms of the incel community is a threat to all women and, ultimately, to all our communities.”

Jonathan Hall QC, the Independent Reviewer of Terrorism Legislation, said: “It fits rather uneasily into the way the authorities understand ideologies. It seems part of right-wing terrorism but it is not really. In fact, it is quite separate from it. It is a different sort of ideology.” 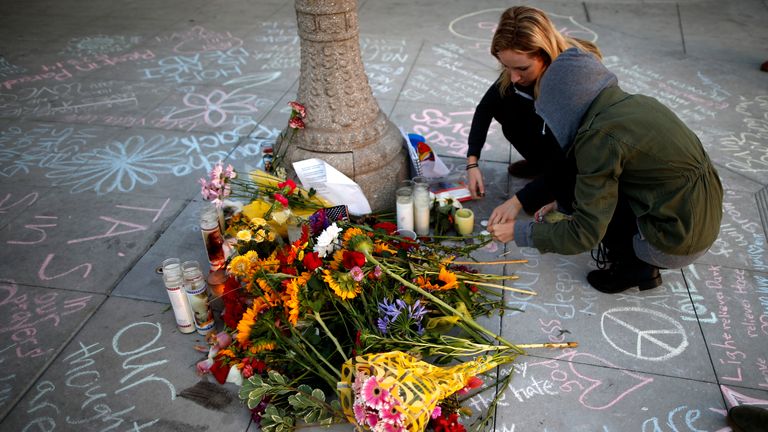 Other attacks motivated by the “incel” ideology include the 2014 stabbings and shootings by Elliot Rodger, 22, which killed six people in Isla Vista, California.

Last month Tres Genco, 21, from Ohio, was charged for plotting a mass shooting targeting women at sororities, and has described himself as an “incel”.