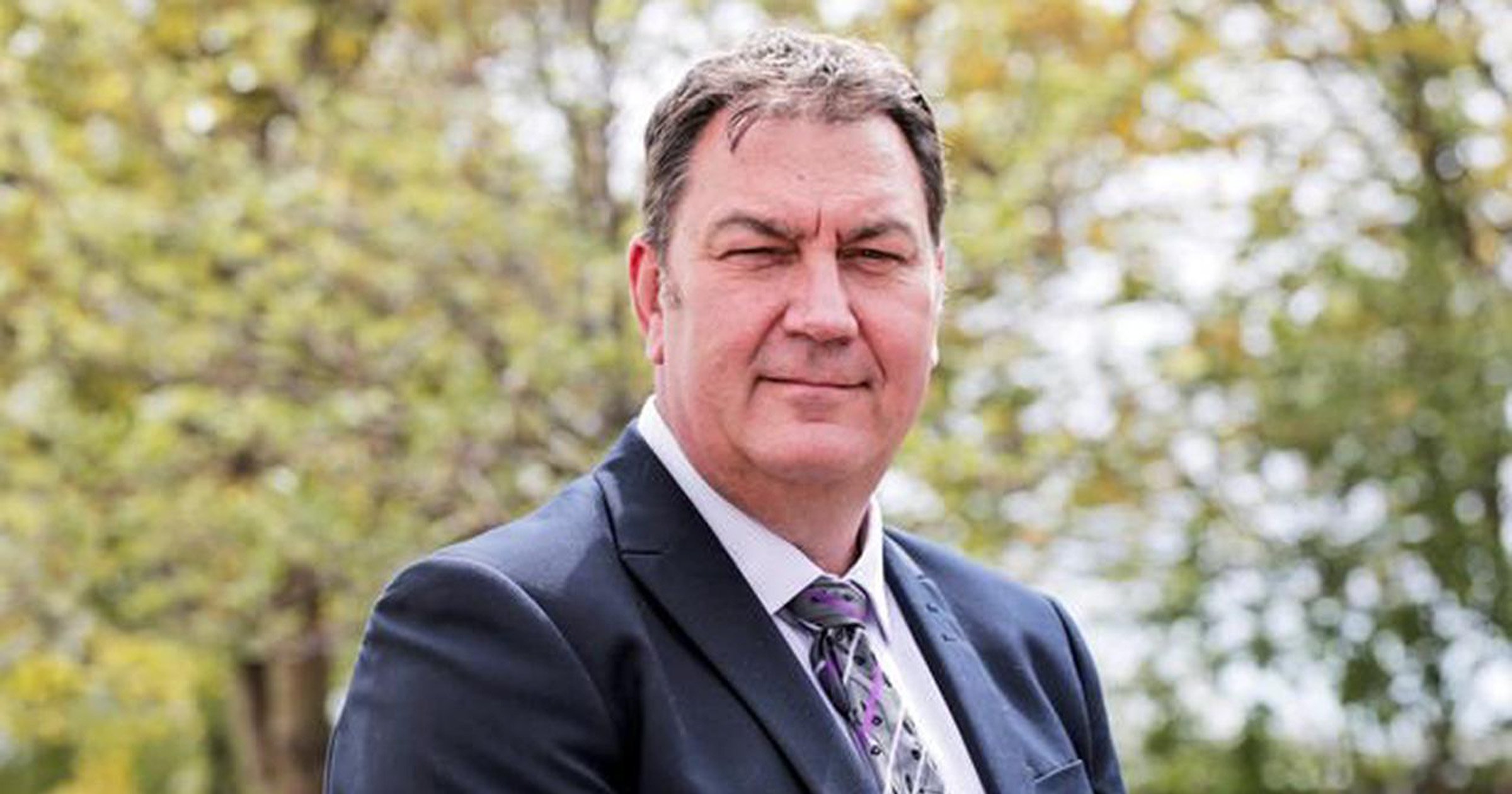 A Tory crime commissioner is being investigated for a sexual assault he is accused of committing in the 1980s.

The IOPC determined the alleged ‘serious sexual assault’ was worth investigating and now, a separate force is launching a probe into the politician, The Mirror revealed.

Mr Turner’s office has confirmed he does not intend to resign or temporarily step down.

‘We extend our full co-operation to the panel and the IOPC and we will assist them with any inquiries they need to make.’

The IOPC said: ‘As this investigation is at a very early stage, it would not be appropriate to comment further.’

Mr Turner, who has been part of the Conservatives since May, won his position in May with almost double the votes (74,023) his Labour counterpart Matthew Storey received.

During Mr Turner’s campaign, he promised to get tough on crime. He previously said: ‘As PCC in Cleveland, I’m really passionate about making a difference for our communities.

‘For a long time now, Cleveland Police has underperformed and I’m really looking forward to making the changes.

‘I want the public of Cleveland to have pride in their police force again because it’s just something we haven’t had for such a long time.’

Mr Cleveland is also a committed Brexiteer, having worked as North East regional director for the Vote Leave campaign.

Unrelated to the supposed sexual assault, the IOPC is currently considering whether it should investigate a separate allegation said to have taken place before Mr Turner’s election.

Death of man (65) found at foot of stairs 'suspicious'