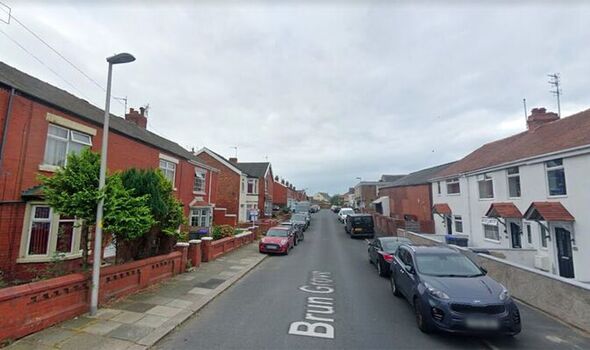 Police have charged a man with the attempted murder of a toddler in Blackpool after the little boy was found with injuries to his face. Lancashire Police officers, responding to a 999 call reporting an assault, attended an address in Brun Grove in the seaside town.

On arrival, they found the two-year-old with facial and neck injuries.

A police spokesman said: “He was taken to hospital for treatment.

“He has since been discharged and is back home with his family.”

DON’T MISS
Filmmakers furious over ‘fake’ footage used in Harry & Meghan trailers [LIVE]
Does the Royal Family have a place in modern Britain? YOU VOTED [REVEAL]
POLL: Will you be watching Harry & Meghan on Netflix? [VOTE]

The spokesman added: “A 28-year-old man from Manchester was later arrested on suspicion of attempted murder and has now been charged.

He is due to appear before Blackpool Magistrates’ Court today.

Alternatives to milk boom as consumers turn to vegan diet