Sarah Everard: Parr says there was 'vitriol' towards women PCs

Matt Parr, HM Inspector of Constabulary, clashed with Channel 4’s Cathy Newman this evening over the review into the handling by the Metropolitan Police of a vigil in memory of Sarah Everard. The review, led by Her Majesty’s Inspectorate of Constabulary and Fire & Rescue Services (HMICFRS), found that officers “did not act inappropriately or in a heavy-handed manner”. During an interview on Channel 4, Mr Parr detailed the “shocking” level of “vitriol and abuse” that women officers faced at the protest.

He hit out at politicians who “rushed to judgment” from seeing clips on social media that “only told one side of the story”.

Mr Parr explained that footage from the protest showed the frontline officers, many of them women, faced “some really nasty provocation and abuse” from the protesters at the vigil.

The HM Inspector explained: “What we are saying in this review is if you see clips on social media, or a single photo, you see one side of the story.

“But, this is much more complicated and nuanced situation.

“We have talked to dozens of people and we have reviewed hours and hours of footage from members of the public and police.” 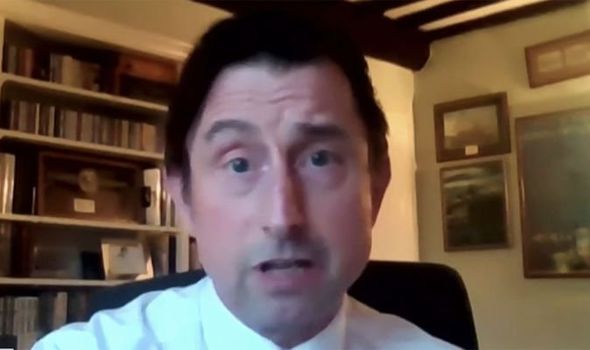 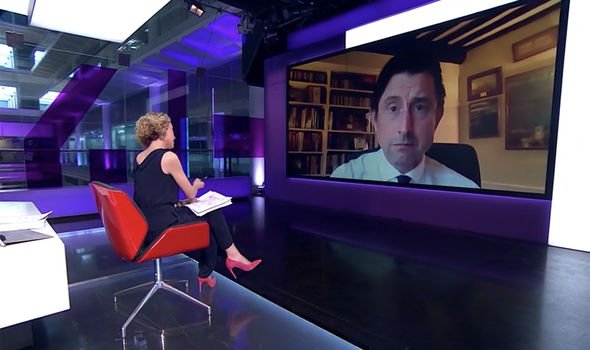 He continued: “The story it tells us that there wasn’t a disproportionate or excessive response from the police.

“And in fact, our police officers had to take a lot of abuse and vitriol from the protesters who were there at the time.”

Mr Parr responded: “You should be careful of rushing to judgment from a social media clip before you have the full facts. 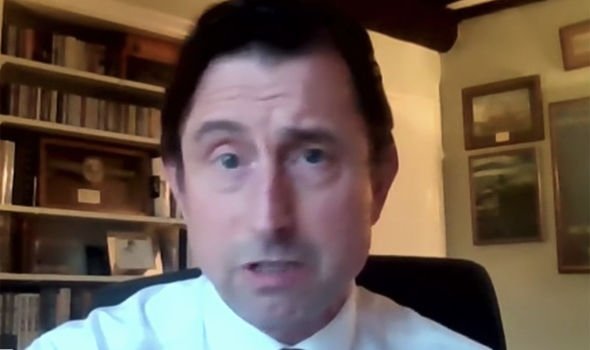 “I’m not going to get into who said what, but the response wasn’t right.

“It wasn’t fair to the police officers who were there at the time trying to do their best under quite a lot of pressure.”

When Ms Newman pointed out that only a third of the HMICFRS review team were women, Mr Parr said that the women who contributed were “very vocal and loud”. 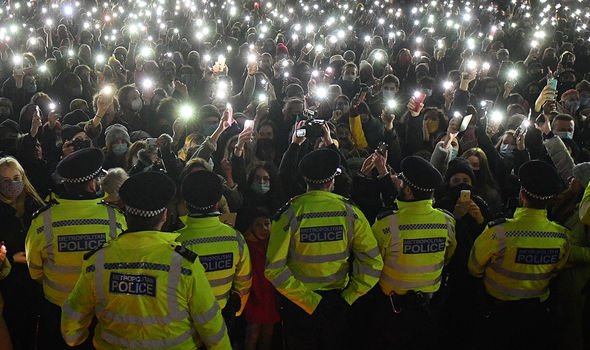 He added: “One thing they told us was how shocked they were at the level of abuse that some of the female officers faced at the time when the protest turned nastier.

“They found the level of vitriol shocking and so did we.”

The review found the force was “justified” in taking the view the risks of Covid transmission were “too great to ignore”.

Ken Marsh, chairman of the Metropolitan Police Federation, said the outcome of the report was “no surprise” and hit out at “armchair critics”.

Reclaim These Streets said the HMICFRS report was “disappointing” and evidence of “institutional sexism running through the force”.

Meghan Markle’s comment about Archie ‘has resonances’ for Australian republicanism