Chief Constable Nick Adderley, of Northamptonshire Police, warned of a “perfect storm” of a very young workforce and an increasingly violent society. He claimed some would be shocked when the nighttime economy reopens and that there was a danger of police forces having a disproportionate and unbalanced mix of inexperienced, very young recruits.

Mr Adderley said the trend would continue for several years as police forces across the country recruit 20,000 new police officers.

The Daily Express has consistently highlighted how experienced officers are leaving the service in their droves because of a toxic combination of violence, low pay and increased exposure on social media.

The Chief Constable of Northants said: “We have got a perfect storm brewing here. We have got a very young workforce who think they’re invisible as in ‘IOt can’t possibly happen to me’.

“And we have got a society which is becoming more violent, with a prevalence to use violence, so police officers are more likely to be injured.

“When I speak to all of the cohorts who come in, I tell them quite clearly that this is not an extension of university. 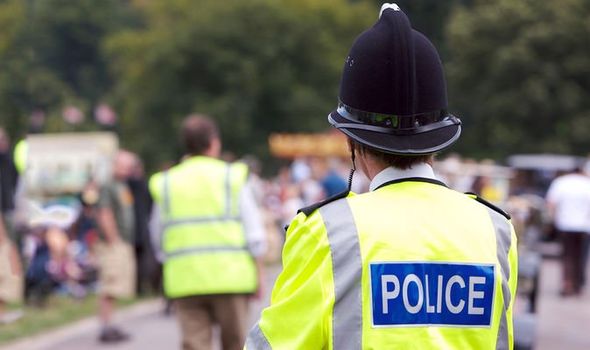 “This is not an extension of sixth form college. This is a really serious business.”

The Daily Express last year revealed that within five years, almost half of officers – 44 percent – will have been in the job fewer than three years. Talented officers will be expected to take on more complex investigations as well as helping to train the newbies.

Mr Adderley said there were some who were going to get a real shock when the night time economy fully opened.

One way Northants is tackling the problem is by pairing young officers with more experienced staff.

However, with 40 per cent of the workforce with fewer than four years’ experience, the “dilution” was going to continue over the next couple of years, said the chief constable.

He added: “We know that as we carry on over the next three or four years, the number of officers with less than four years service is going to continue to increase.

“So effectively what you are going to have is sergeants and some inspectors who are equally inexperienced.”

Mr Adderley is urging the College of Policing to reconsider plans that are being introduced next month that will see the majority of new recruits having first studied at university.

But officers can also join through force apprenticeship schemes.

In response to the Chief Constable’s comments Julie Mead, Northamptonshire and Leicester’s Chief Inspector, tweeted: “Some really valid points. I joined really young at the age of 18. As a young joiner, it was hard.

“With hindsight I would have definitely still joined but waited until I was older and had experienced more of life first.” 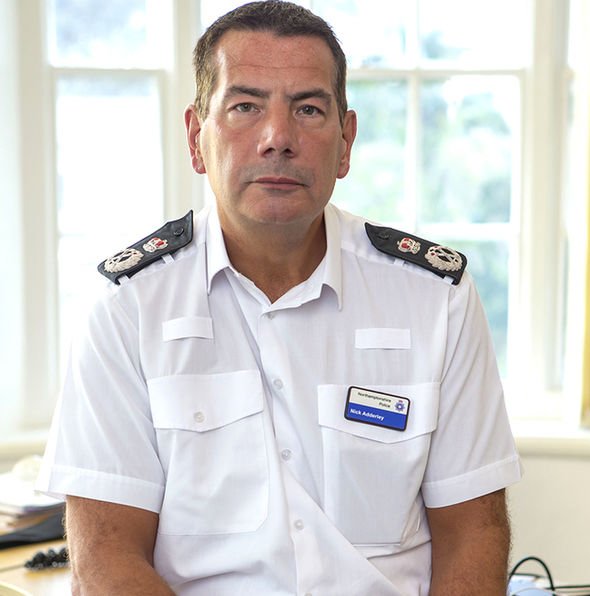 Are today’s youths too mollycoddled

So there’s a surprise: The generation of snowflakes are snowflakes. Possibly the most entitled generation ever to have lived doesn’t want to put in the hours that being a proper copper entails, but why should they?

They’ve been indulged and cosseted since crawling out of the cradle, told they were “special” and that their needs must always come first.

And so when you take a tough profession like the police, which often means putting others’ needs before your own, they can’t hack it. Great.

Interestingly, Chief Constable Nick Adderley is also against recruits being required to obtain a degree rather than attending the old
training course.

Now there’s a man with some common sense. Our broken, woke, increasingly irrelevant universities have done more than anyone and anything to foster arrogance, intolerance and self-righteousness among the young, while failing to teach them anything whatsoever of use in the outside world. And now the police want them? Time for a very big rethink. 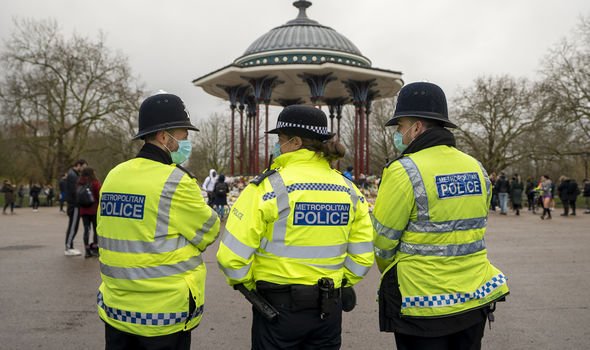 ACCUSING new recruits of lacking life experience is a bit like complaining that lemons are too lemony.

Of course fresh-faced graduates are going to be wet behind the ears, that is to be expected.

But surely the whole point of police training is to fully prepare cadets for the violent reality of life on the beat. If eager recruits who have bothered to go through the whole application process are quitting, then perhaps there is an issue with the training.

Chief Constable Nick Adderley admits that “it’s very difficult to try and give them an injection of that realism in the timeframe that we have for training”, which suggests there are fundamental structural issues within the apprentice programme.

So rather than blaming young trainees of being unprepared for the challenges of the job, police chiefs would do well to take some responsibility and reflect on how they can better instruct them.

And please, no more lazy grumbles about the “kids of today”. It’s a tale as old as time.