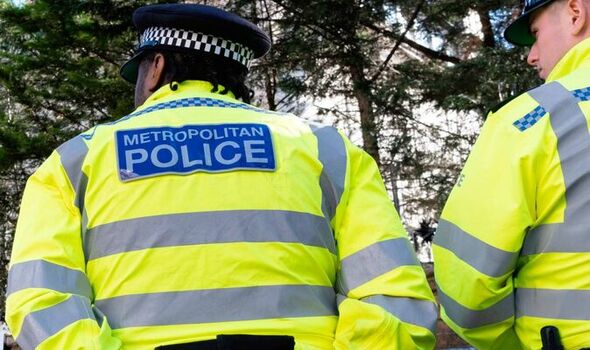 The “tsunami” of fraud must also be taken more seriously by forces and the Government needs to increase investment to tackle an explosion in online crime, Sir Tom Winsor said.

Rebuilding public trust is one of the most important challenges facing police chiefs, especially in London, he added.

The watchdog, who steps down later this month, was speaking as he published his ninth annual report on policing in England and Wales. He paid tribute to dedicated officers striving to do their jobs amid “inefficiency and unnecessary bureaucracy, antiquated and malfunctioning systems” from a past era.

Sir Tom said: “There is one aspect of policing which is in need of no reform. That is the courage and commitment of police officers when faced with danger, sometimes extreme peril to themselves and those they are sworn to protect.”

He added: “If the police continue to use 20th-century methods to try to cope with 21st-century technology, they will continue to fall further and further behind.”

Over the past decade, the police service has made “critical advances” in many fields including domestic abuse and child protection.

Resources will limit police effectiveness but he said forces must protect “the silent, the fearful and the weak”.

Too many fraud victims receive “poor service and are denied justice”. He added: “It is also an invisible crime, that is until an elderly person who has just lost their life savings and hangs himself in his garage or throws himself off a cliff.

And the need to restore it is vital for the Metropolitan Police.

The force has been hit by scandals including a report into the violent racist and misogynistic messages shared by a group of officers at Charing Cross.

Sir Tom added: “I don’t think that what we saw in Charing Cross police station is limited to London. But we don’t have evidence yet of just how widespread that is. It is not London-limited in all probability.”

Police should make better use of “off-the-shelf” tech to process seized devices such as smartphones and computers.

Forces don’t use it even though it is as “cheap as chips”, he added.

Sir Tom reminded senior officers that simply “hating any group of people” is no crime, and it is not the job of chief constables to make the law.

In his report, he said: “There is no such thing as a thought crime.”

He added: “It is not appropriate for senior police officers, serving or retired, to assert a right of the police to declare anything criminal, least of all what people may think.”