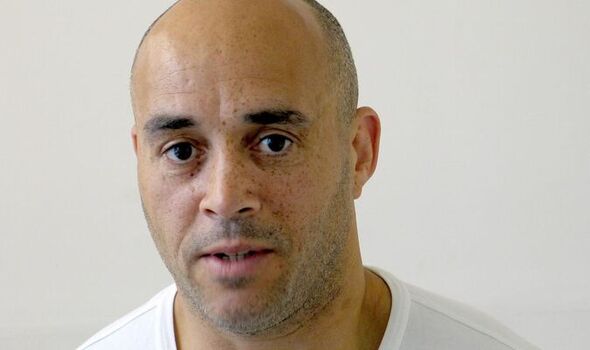 A Liverpool drugs baron described as a “major player” is set to be released from prison within days after spending most of the last 25 years behind bars. Curtis “Cocky” Warren, 59, will leave the high-security Whitemoor prison in Cambridgeshire in November.

But police are said to be concerned about the timing which comes after a major bust in organised crime in the city.

A source close to the National Crime Agency told the Mirror: “Warren’s been the subject of countless meetings among top brass.

“They’re desperate to keep a lid on gangland shootings but he remains a major player with a big reach on Merseyside and beyond, so there are considerable steps in place to monitor any potential for fallout.”

Warren reportedly still has the support of senior crime figures in Liverpool who control the illegal drugs trade.

One insider said: “There’ll be eyes all over Curtis when he gets out and he knows he’ll be restricted as to where he can go and who he can see.

“He’s an intelligent man so I’m sure he’ll be keeping a low profile on his release.”

Warren has been dubbed the Pablo Escobar of Britain and is known by the nickname the “Cocky Watchman”.

At one point he had an estimated fortune of £300million.

He was first sentenced to 12 years in 1996 for attempting to move a £125million drugs shipment from the Netherlands to the UK.

Warren was then given another four years for killing a fellow prisoner.

He was first sentenced to 12 years in 1996 for trying to move a £125million drugs shipment from the Netherlands to the UK and given another four years for killing a fellow prisoner.

Shortly after being freed in 2007 he was arrested again over a plot to smuggle £1million of cannabis into Jersey and handed a 13-year sentence in 2009.

Warren was later given another 10-year term of which he has served half or failing to pay a £198million confiscation order.

He is on a list published by the National Crime Agency earlier this year of individuals who have been issued with serious crime prevention orders.

The order will kick in upon his release and includes restrictions for five years on using cars, property, borrowing money, making transfers, holding trusts or shakes and using foreign or virtual currency.

If he breaches the conditions he can be sent back to prison.

Fuel duty RISE: Families face £43 hike on cost of filling up their car each year