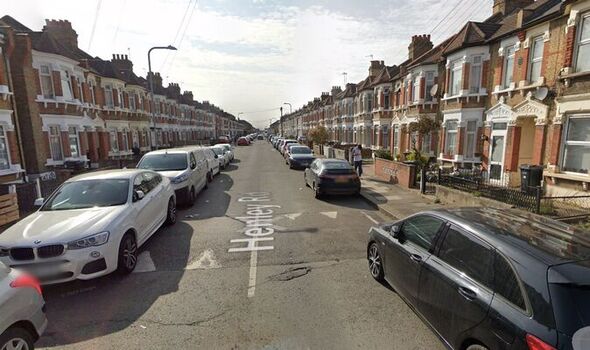 Police have launched an investigation after two men were killed and another was left critically injured in east London.

The Metropolitan Police said they were alerted to the situation in Ilford by the London Ambulance Service just after midnight on Tuesday morning.

The force said they were informed a fight was ongoing, and that shots had been fired at the scene.

Armed officers then rushed to the scene at Henley Road, before identifying one of the two men killed in the incident as in his 20s.

The Met Police said they have not confirmed the identity of the second man who was killed in the incident.

The third man remains in hospital, and is thought to be in his 30s.