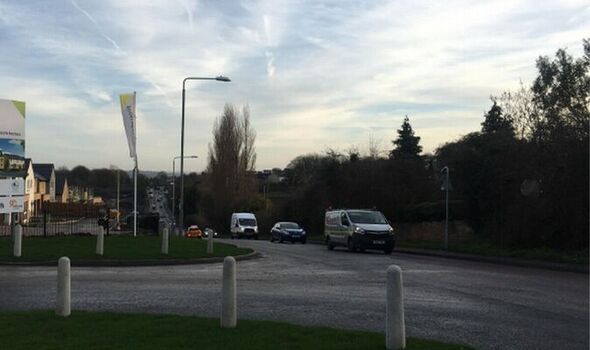 Police are investigating after a masked man pulled up alongside an 11-year-old schoolgirl in his van and told her to get in.

The youngster was walking to start her day at All Hallows CE Primary School, in Gedling, Nottingham, when the vehicle approached her.

Thankfully, the girl was not harmed and the man did not get out of the van or follow her.

According to NottinghamshireLive, she ran to a local shop and the police were called.

The school pupil described the man as being white and wearing a surgical mask. Nottinghamshire Police said searches were being carried out, including checking CCTV footage.

They said efforts were also being made to trace the van following the incident at around 8am on Wednesday, November 30.

An email from All Hallows CE Primary School to parents asked them to be alert to any dangers. They said a teacher had spotted the incident and that the school had reported it to the police.

Inspector Mark Stanley, of Nottinghamshire Police, said: “The girl wasn’t harmed and the man did not get out of the van or follow her. She ran to a local shop and police were called. Searches are being carried out as we continue to pursue multiple lines of inquiry, including checking CCTV footage, to trace the van and the man. The girl described him as being white and wearing a surgical mask.

He added: “We treat reports of this nature extremely seriously and our work is ongoing to understand the full circumstances of this incident.

“So many horrid people in this world.”

Claire Davies said: “Too close to home – will be taking out 12 yr old to school from now on.”