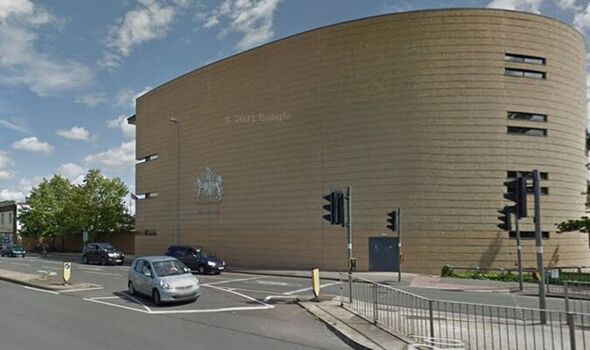 A policeman accused of raping a girl wiped his phone, a court has heard. Hertfordshire Police response officer James Ford, 31, has been charged with five offences.

The prosecution also alleges Mr Ford carried out an act or series of acts intended to pervert the course of justice.

He is accused of “deliberately” wiping his phone by factory resetting his Samsung mobile.

She explained that at first he told police officers the resetting of his phone had been accidental, but Mr Ford later said he reset it because he was having an affair with a woman.

The trial continues. It is expected to last up to eight days.