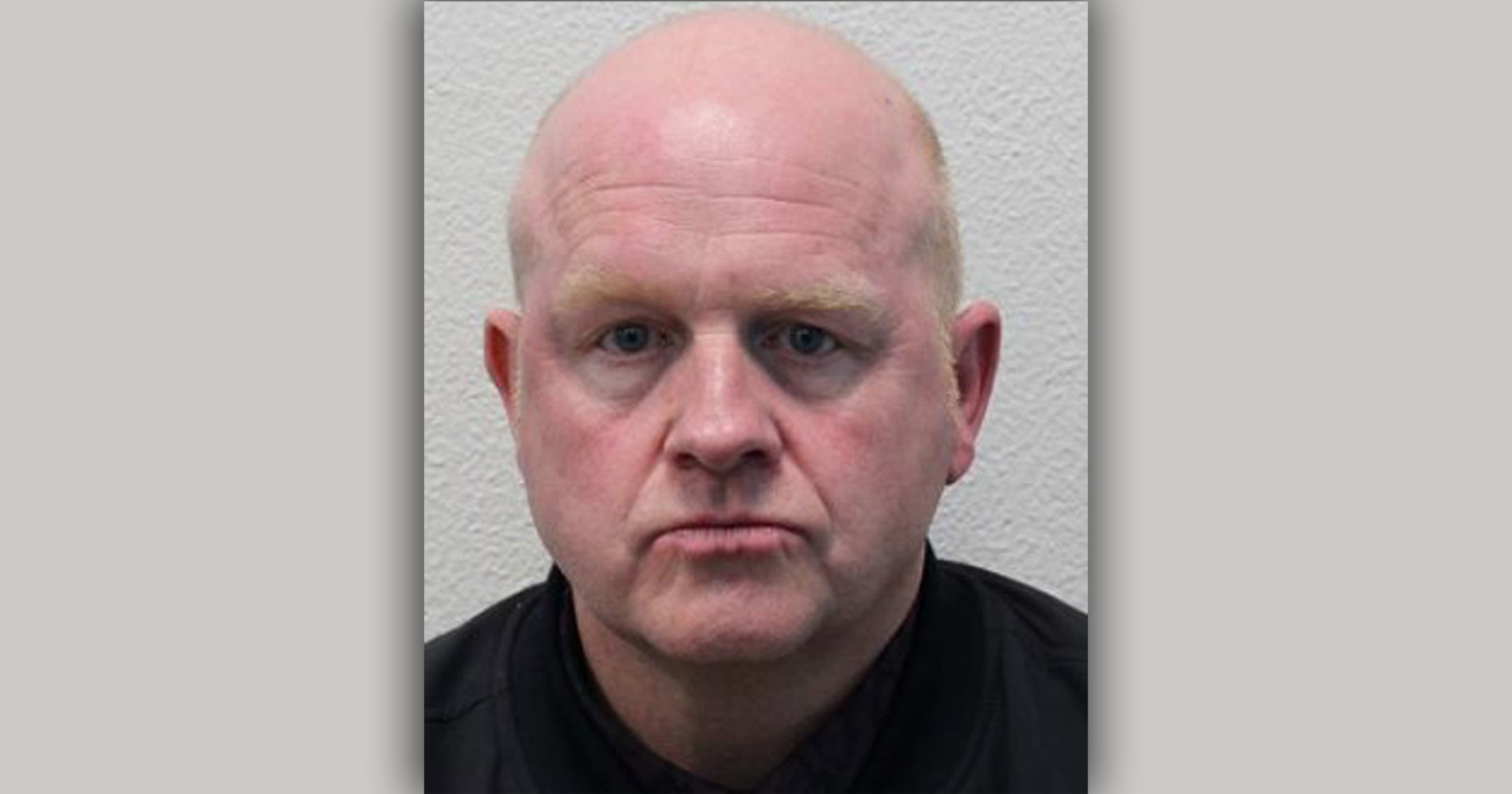 A Met Police officer who tried to send ‘highly sexualised’ messages to a 13-year-old girl has been jailed after he was caught in an undercover sting.

Mark Collins, who once worked in child abuse investigations, texted a fake profile set up to trap abusers.

The 56-year-old messaged the ‘young girl’: ‘Hello you look like a lovely lady we should chat sometime’.

Then, for almost a month, he exchanged ‘highly sexual’ messages with someone he thought was a child between November 4 and November 25 in 2019.

He sent the ‘teenager’ photos of his penis, tried to convince her to engage in penetration and told her to delete their messages.

Collins told the decoy she was ‘yummy’ and asked whether she ‘played with herself’ and if she had ‘naughty urges’.

Eventually the fake profile ended the conversation by telling Collins her mum had come home early.

Collins messaged her the next day saying: ‘It is a shame your mum came back early’.

They discussed how school was going and the Met officer, who had told the profile he was an insurance investigator, repeatedly told the ‘girl’ to delete their conversations.

Collins did discuss meeting the teenager but ‘it was never more than an idea floated and there was some talk about where that might happen’, the court heard.

The officer of 29 years was arrested on November 26 in 2019 and said nothing in his police interview.

He then retired in February, before he could be fired and lose his pension.

Collins, from Fleet, Hampshire, pleaded guilty to six charges, the most serious of which was causing a child aged between 13 and 15 to engage in sexual penetrative activity.

His lawyer, Karen Robinson, argued the decoy meant ‘there was no actual harm caused by the offending behaviour’.

She said that although this was a ‘spectacular fall from grace’, Collins had not used his position as a police officer to push the ‘girl’ to do what she was told.

The court heard Collins felt ‘genuine and deep-felt regret’ and that he had been ‘frank’ with his partner and daughter.

‘Those would have been difficult conversations to have with his family. Their considerable support for him is a testimony to his capacity to close that chapter in his life,’ said Ms Robinson.

Collins was jailed for two years and four months, made the subject of a sexual harm prevention order for 10 years and was told he would have to inform the police of his whereabouts for 10 years after his release.

Princess Beatrice tragedy: Bea devastated as Eugenie visits Queen in Balmoral without her