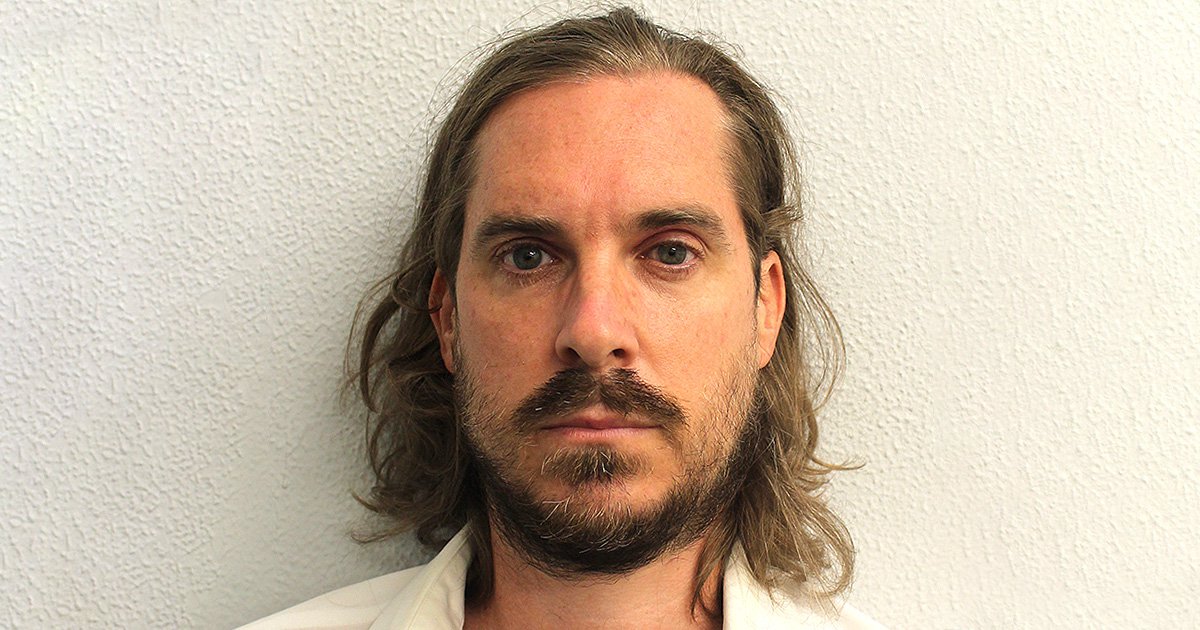 DI Neil Corbel, 40, posed as a pilot and gave false details while booking glamour models and escorts on internet sites, a court heard.

He invited them to shoots in hotel rooms and rental flats around the country, hiding devices in various items including tissue boxes, phone charges, an air freshener and glasses.

Prosecutors told how Corbel set up the devices in ‘strategic places’ to film the women while they were undressing, and ‘manoeuvred’ them during the shoots so he could capture them in positions they had not agreed to.

Investigators began looking into his activities – which carried on for over three years – after one woman, who had agreed to pose for nude photos, became suspicious of a digital clock and found a hidden camera.

Images of 51 women were found on Corbel’s hard drive, and detectives were able to identify 19 who would make statements against him.

Prosecutor Babatunde Alabi said: ‘By and large they were all models. Apart from one, who agreed to be videoed, the others did not agree to be videoed.

He told the court the victims who were escorts had agreed to have sex with the defendant but not to be filmed. Two of the models were said to have had relationships with the officer.

‘At least two of the models actually expressed concerns about devices which they thought were recording.’

The defendant – a former counter-terror officer from Hertfordshire who has been suspended – pleaded guilty to 19 voyeurism offences at Westminster Magistrates’ Court on Monday.

Chief magistrate Paul Goldspring said Corbel ‘went to quite extraordinary lengths to hide what he was doing’ adding that he may be handed a jail term at his sentencing on October 4.

The defence team said reports from a forensic psychologist and an addiction specialist would form part of their mitigation arguments.

The offences were said to not be linked to his work as a police officer and took place across the London, Brighton and Manchester areas between January 2017 and February 2020.

Detective Chief Superintendent Marcus Barnett said: ‘It is vital that the public feel that they can trust the police and, if an officer undermines that trust, it is important that their crimes are investigated thoroughly and robustly.

‘The victims in this case have shown incredible strength throughout the investigation and I would like to thank them for their courage and patience throughout.

‘I am truly disappointed in the actions of the officer which are not at all representative of the high values and standards we expect, and I am saddened by the pain and hurt that he has caused.’

Britain gambles on reopening despite the Delta variant