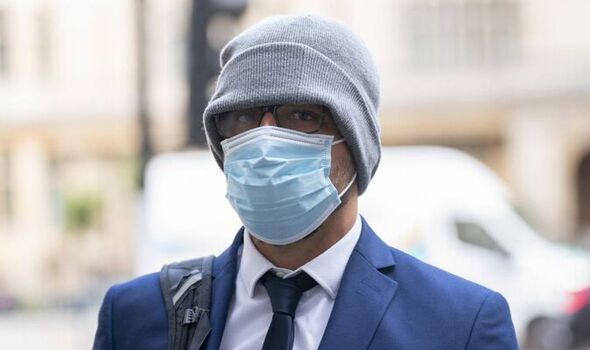 Cobban and Borders denied five counts of sending grossly offensive material via a public communication network. Borders was convicted of all charges while Cobban was found guilty of three counts but cleared of two. A third Met PC, William Neville, 33, was cleared of two charges and walked free. 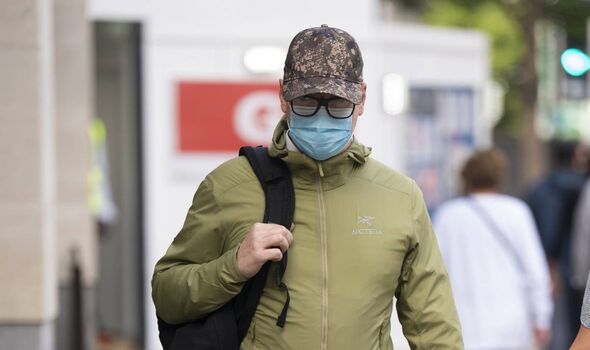 Yesterday, at City of London magistrates’ court, Judge Sarah Turnock branded the messages – including “jokes” about rape and the Tasering of children and animals – swapped in 2019, “sickening”.

She warned Cobban and Borders they face jail when sentenced on November 2.

Commander Jon Savell said: “The behaviour of these officers is despicable and I condemn them for sending such grossly offensive and repulsive messages. It is staggering that they regard this language as defensible.

“We expect our officers to have the highest standards of conduct. We are determined to rid this organisation of those who corrupt its integrity, and are increasing our efforts to do that more quickly.”

“As a result, we may well see more cases emerging, as we leave no stone unturned in tackling offensive behaviour.”

“I am deeply sorry these officers have let down the public, and their Met colleagues.”