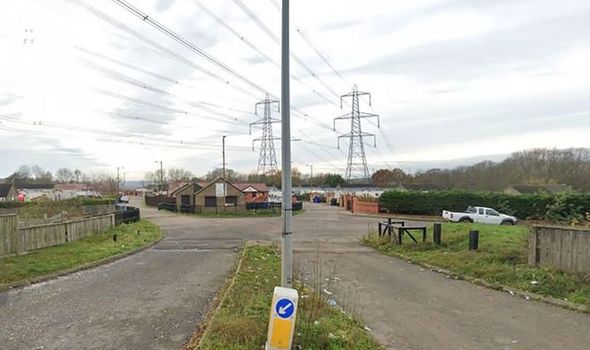 Desperate families are hoping their missing pups will be returned after officers descended on a site near Ipswich, Suffolk, on Saturday to execute search warrants.

After scouring the site for 10 hours, officers found 83 dogs of various breeds and ages which are believed to have been stolen, reports Essex Live.

A 38-year-old man, two 34-year-old men and three women aged 46, 41 and 35 – who are all from Ipswich – were arrested on suspicion of conspiracy to steal following this operation.

They were questioned but have all been released on bail until April 16 as enquiries continue.

Officers are working through identifying the owners of all the dogs as quickly as they can, primarily by scanning for microchips.

Work is ongoing alongside other police forces – as many dogs are suspected to be stolen from outside of Suffolk.

Detectives are reassuring residents they are continuing to work hard.

A spokesperson for the Suffolk Constabularly said: “Detectives would like to reassure all those people who have contacted Suffolk Police today to enquire as to whether their dog has been recovered, that everyone’s call or email will be acknowledged if it has not been already.

“Officers are aware that many people will be anxious to know if their dog has been recovered and politely ask for victims to bear with them as they expedite these enquiries.

“Anyone who may have information regarding dog thefts is asked to contact South CID at Landmark House in Ipswich, quoting reference: 13719/21.”

Alternatively, you can contact the independent charity Crimestoppers 100% anonymously on 0800 555 111, or via their online form: www.crimestoppers-uk.org.