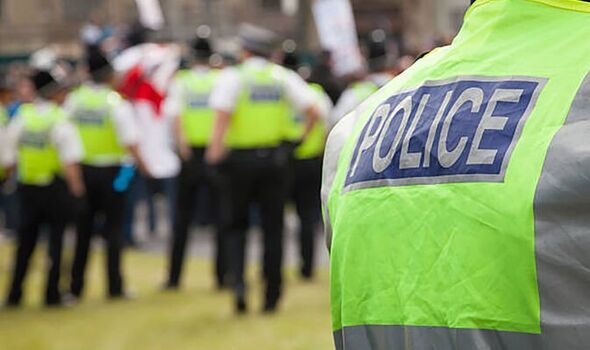 The house in Bloxwich, West Midlands, has been sealed off since police were called at 2.20am. Officers say the incident is “domestic-related” as the 999 caller had raised concerns over another member of the household.

Buses have been diverted off Sneyd Lane, a residential road in the heart of the market town.

But no properties have been evacuated, Birmingham Live reports.

A spokesperson for West Midlands Police said: “We’re currently at the scene of what we believe is a domestic-related incident in Sneyd Lane, Bloxwich. We received a call at around 2.20am this morning from a resident at the address asking for help and raising concerns over another member of the household.

“Specialist negotiators are on scene and we’ve closed off the road while we deal with the situation.

“No properties have been evacuated but we are speaking with people in neighbouring homes to keep them updated.”

Bloxwich, part of Metropolitan Borough of Walsall, has its origins at least as early as the Anglo-Saxon period. The town has, though, in recent years completed numerous redevelopment projects.

The siege comes after a siege in nearby Coventry, West Midlands, was brought to a safe end after police forced their way into a property where a father had been barricaded in with his eight-year-son for days.

The boy, thought to be physically unharmed, was reunited with other family members and has received the necessary support from professionals for any emotional and medical requirements since the ordeal.