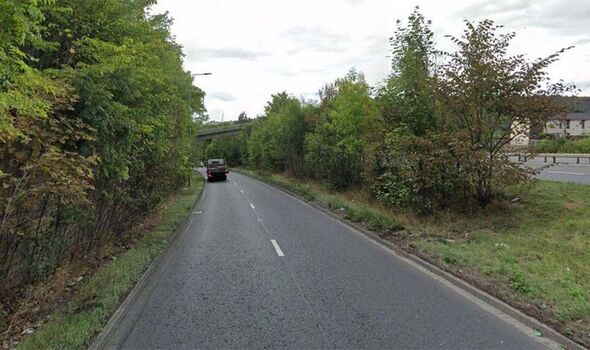 A lorry driver has been found dead underneath his vehicle on a Yorkshire slip road overnight, police have confirmed.

According to West Yorkshire Police, the driver – a man in his 50s – was found dead on the exit slip road of the A629, Calderdale Way near Halifax.

West Yorkshire Police were called to the street by paramedics, reports YorkshireLive. The force says the incident which is believed to have led to the man’s death is understood to have happened between 10.15pm on Wednesday and 1.30am this morning.

West Yorkshire Police have issued the following appeal for witnesses: “Police are appealing for witnesses following a fatal road traffic collision in Elland which happened overnight. The incident happened between 10:15pm last night (11/1) and around 1:30am this morning (12/1) on the Elland exit slip of the A629 Calderdale Way and involved a stationary Renault recovery truck.

“Officers were called to the scene by ambulance staff after the driver of the truck was found with serious injuries underneath the vehicle. The driver, and adult male aged in his 50s, was sadly pronounced dead at the scene.

“Police investigating the incident are appealing for anyone who may have seen the truck on the slip road or who may have dashcam footage of the truck at the time of the incident to contact the Major Collision Enquiry Team by calling 101 or go online at https://www.westyorkshire.police.uk/101livechat quoting reference 0081 of 12/1.”

Rise in National Insurance will be reversed within weeks, chancellor confirms