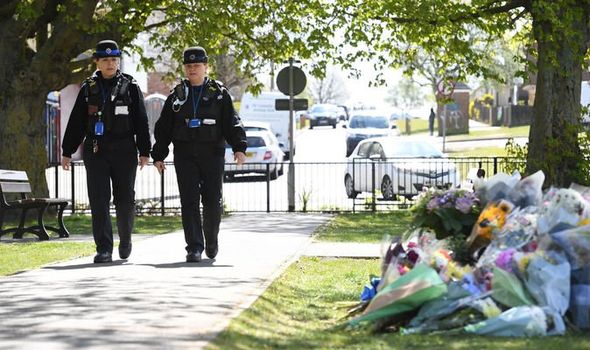 They are advised to let friends and family know where they are going and for how long, before leaving their homes. Residents are also being warned to keep phones fully charged and with them at all times and to carefully plan walking routes. The advice was issued by a Kent Police notice distributed door-to-door by Julia’s former PCSO colleagues yesterday – and also shared on social media. Officers said they understand if villagers are feeling “uncertain at the moment about their safety”.

The bulletin added: “Remain cautious, vigilant and aware of your surroundings when out and about”.

Julia, a married mum of two and a grandmother of one, was found dead on the edge of Ackholt Woods just a few hundred yards from her home in Snowdown, Kent.

Her loyal Jack Russell was waiting by her side.

Yesterday, as mourners continued to pile bouquets of flowers near the site and police combed through the undergrowth inch by inch, Julia’s daughter Bethan Coles took to social media to praise locals and police for their work.

She wrote on Facebook: “Thank you all for your help,” with a love heart emoji.

It was in response to a post about the officers going door to door, asking residents in the nearby village of Aylesham to hand over their CCTV footage. 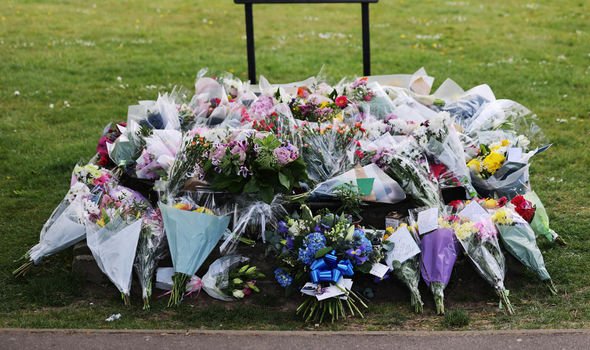 Police are also appealing for drivers in the area when Julia, 53, was killed last Tuesday afternoon, to submit any dashcam footage. A strong police presence remained in Aylesham, yesterday with PCSOs patrolling the streets.

The Kent force has also set up a blue tent in the historic Market Square for worried residents to speak to officers about concerns.

Chief Inspector Dan Carter also reassured residents that a handpicked elite team of detectives are tracking down to the killer.

He said that while “no arrest has been made, we are not ruling anything out and are open to all possibilities”. 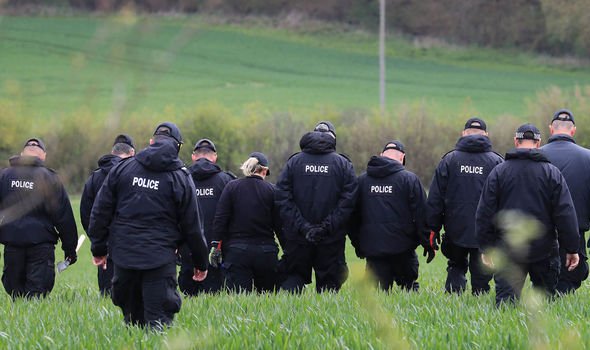 He added: “I am truly shocked and saddened by the death of PCSO Julia James. Julia was well liked and highly respected by her colleagues and members of the public and we’re all devastated by what has happened.

“She will be fondly remembered and missed by all.

“One of the biggest policing teams I have known, including some of the very best detectives in the land, are working tirelessly, leaving no stone unturned, to bring the offender to justice.”

The murder took place just two miles from where Lin Russell, 45, and daughter Megan, six, were bludgeoned to death in 1996.