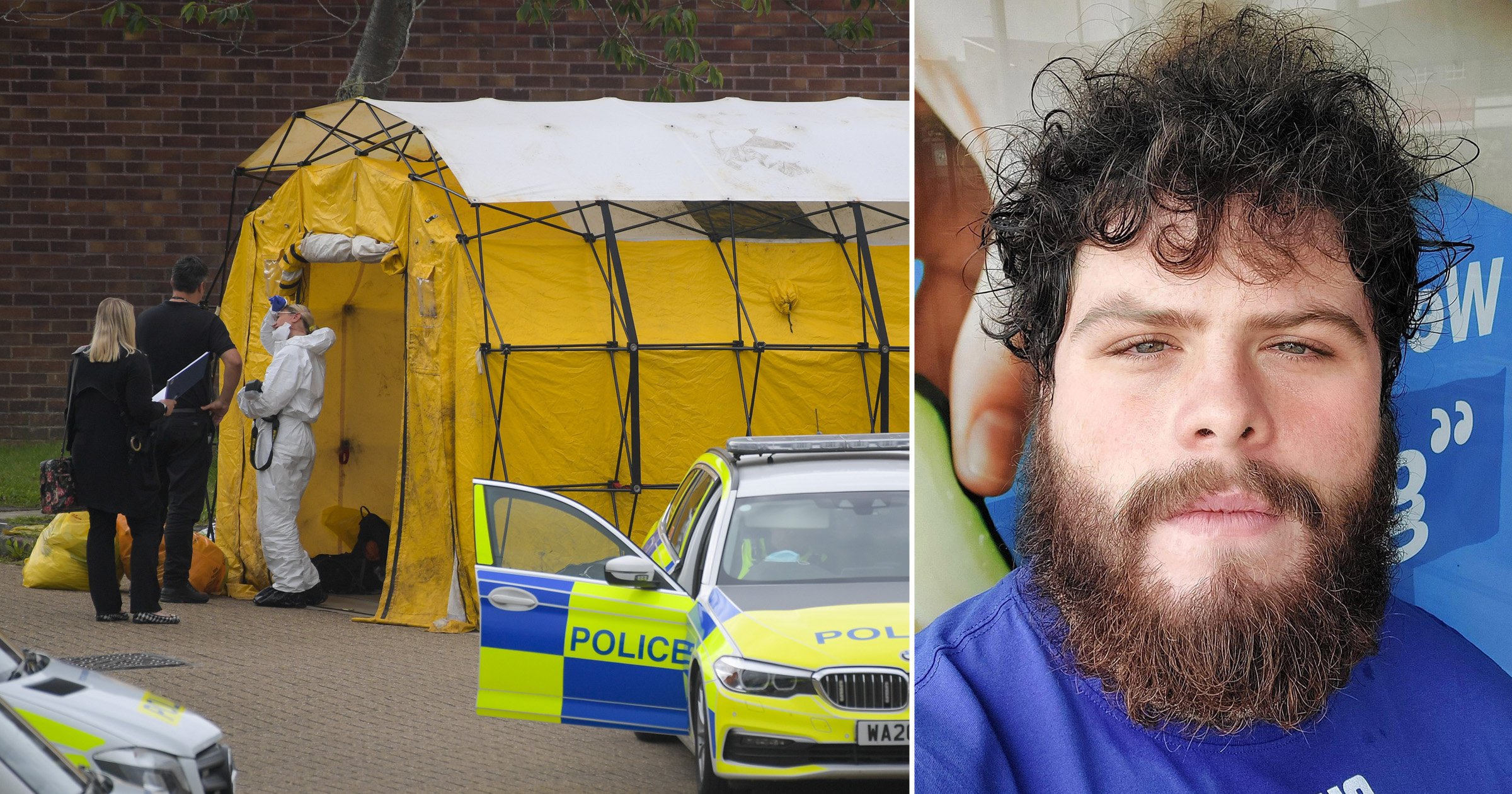 A member of police staff has been issued with a gross misconduct notice over their handling of Plymouth gunman Jake Davison’s application for a shotgun certificate and the later decision to return it to him weeks before the killings, the Independent Office for Police Conduct said.

Davison, 22, shot dead five people in Plymouth – including a three-year-old girl – during a 12-minute shooting spree.

The Independent Office for Police Conduct (IOPC) watchdog is investigating how the apprentice crane operator was originally granted a shotgun certificate in 2017 by Devon and Cornwall Police.

The watchdog is also examining how Davison was handed back the weapon and certificate weeks before the shooting having been seized after admitting two assaults.

IOPC regional director David Ford said: ‘I again offer my heartfelt sympathies to all those affected within the Plymouth community and beyond by the traumatic events of August 12.

‘We still have significant investigative work to undertake but continue to make good progress with our inquiries.

‘We are reviewing a substantial amount of information gathered from Devon & Cornwall Police and elsewhere and the force has continued to co-operate fully with our independent investigation.

‘Based on the evidence gathered so far, we have now served disciplinary notices on two individuals within the force to advise them their conduct is subject to investigation. The serving of such notices will be kept under review.

‘We intend to complete our investigation before the end of this year. We will share any lessons that may be learned with the force and wider organisations as they emerge. At the conclusion of our investigation, we will decide whether any individual has a disciplinary case to answer. We expect to submit a final investigation report, which will set out our findings, to the coroner and Devon & Cornwall Police in December.

‘We appreciate the significant public interest in the inquiries taking place. In view of the inquest proceedings, the timing of publication of our findings will be determined following consultation with the coroner.’

Johnson warns EU against any 'Napoleonic' tariffs in no-deal Brexit