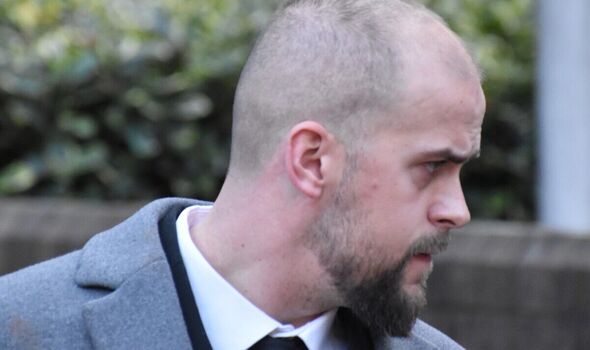 A police worker who shared an image of a decapitated head via WhatsApp has been jailed.

Courts heard that he took pictures of Williams’ remains and sent them on to his partner and friends via WhatsApp.

He has now received a two-year sentence after he also sent the photos to a WhatsApp group of 12 people named Merks Wolverhampton.

Meghan Markle fury: Row breaks out over Duke and Duchess of Sussex on BBC Question Time