Home » Europe » Poll result: Is Britain a nation of slackers? – YOUR VERDICT

Tory leadership candidate and Foreign Secretary Liz Truss declared that British workers needed ” more graft” in leaked comments made during her time in the finance ministry between 2017 and 2019. In an audio recording, published by The Guardian last week, Ms Truss said British workers’ “mindset and attitude” were affecting the UK’s productivity.

She explained: “Essentially it’s partly a mindset and attitude thing I think.

“If you go to China it’s quite different. There’s a fundamental issue of British working culture.

“If we’re going to be a richer country and a more prosperous country, that needs to change.”

A campaign source for Ms Truss said that the comments were “half a decade old” and lacked “context”, but acknowledged that the UK does “need to boost productivity”.

They added: “As prime minister, Liz will deliver an economy that is high wage, high growth and low tax.” 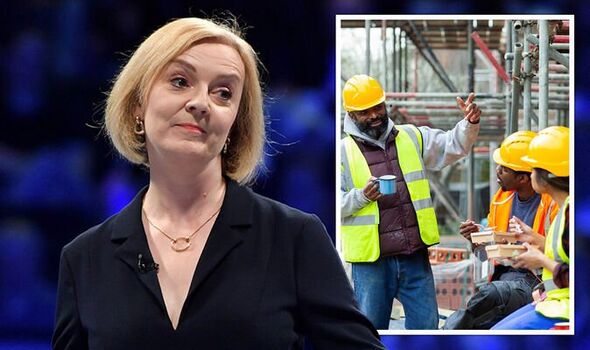 In response to Ms Truss’s comments Express.co.uk ran a poll from 10am on Sunday, August 21, to 10am on Wednesday, August 24, asking readers: “Is Britain a nation of slackers?”

Overall, 3,454 people responded with the vast majority of readers, 83 percent (2,862 people) answering “yes”, Britain is a nation of slackers.

Meanwhile, 16 percent (555 people) said “no” British workers are not slackers and a further one percent (37 people) said they did not know.

In the hundreds of comments left below the accompanying article, it was clear readers felt Britons should work harder. 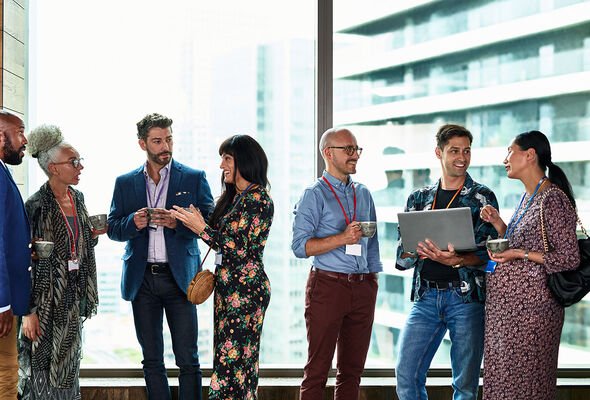 Username FredThorley said: “There are a lot that come under that category out there for sure.”

And username Filnzero said: “Compared to our counterparts in Europe…YES.”

Some readers argued that access to the welfare state was responsible for the number of slackers.

Username lloyd said: “Far too many on benefits.”

While username seanlitar wrote: “Our easy benefits system is to blame.”

Username BabsH said: “The slackers are the ones who find it easier to claim benefits than to take jobs that are classed as manual work.”

However, some readers opined that Britons were not slackers at work.

Username keyotek said: “Brits are not lazy, just sick of working for peanuts.”

Another, username BobPage said: “UK workers are among the best workers in the world.

“Not only do they put the effort in, but they are highly skilled and will give good advice when appropriate.

“The only time this is not true is when they are not incentivised properly and are treated like dirt, which is sadly too often.” 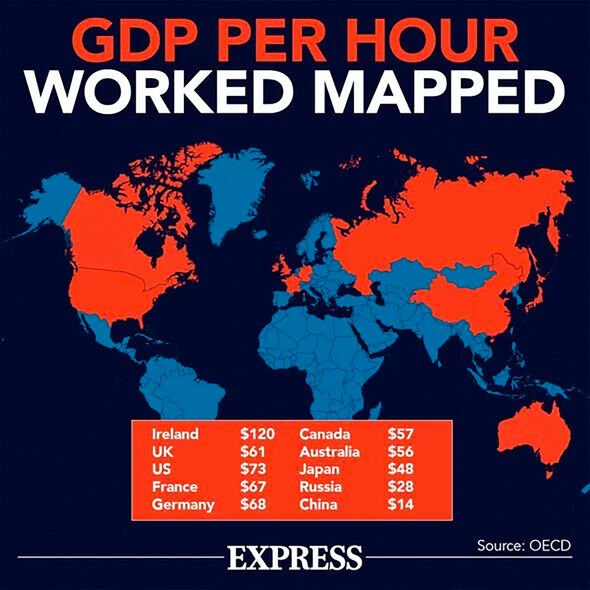 And username The Norseman wrote: “I think there are more workers than slackers in the UK.”

Meanwhile, username Radiotimes said: “Definitely not all Brits but sadly the proportion who are lazy slackers is getting bigger.”

COVID-19: Carer on the devastating impact of the pandemic on care homes