The winter fuel allowance, introduced by then-Chancellor Gordon Brown under the Tony Blair-led Labour Party Government in 1997, goes to around 12 million people and costs the Treasury nearly £2billion a year. In 2017, then-Prime Minister Theresa May insisted removing the annual payment from all but the poorest pensioners would release money that could be pumped into the social care system. But Labour’s Shadow Chancellor John McDonnell published analysis which he said showed almost 4,000 more pensioners’ lives would be at risk through been unable to heat their homes.

People over the age of 60 may be eligible for the allowance, which is an annual tax-free payment of between £100 and £300 made during the winter months aimed at helping older people with their heating costs.

To qualify, you had to be born on or before October 5, 1954, and be living in the UK for at least one day during the “qualifying week”, which this year will be September 21-27.

Those not living in the country during this seven-day period may still receive the payment if they live in Switzerland or a European Economic Area (EEA) country, and also have a legitimate link with the UK – for example, the person has lived or worked in the UK or has family there.

But you will not be eligible for the payment if you live in a European country that has a higher average winter temperature than the warmest region in the UK, including France, Spain, Portugal, Greece, Cyprus, Malta or Gibraltar. 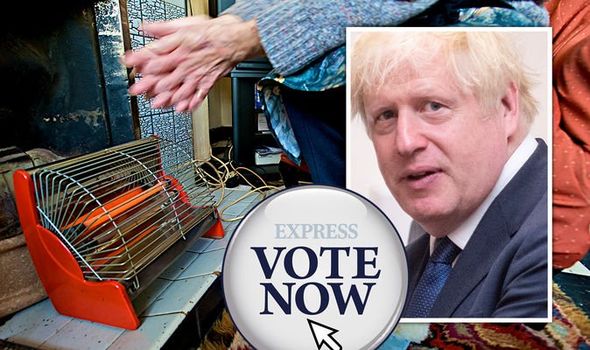 You also won’t qualify if you have been receiving free treatment in hospital for a year, need permission to enter the UK and your granted leave states you cannot claim public funds, are in prison during the qualifying week, or live in a care home and receive certain benefits for the period of the 2020/21 winter payment from June 29 and September 27.

Payments can also be different if you or your partner receive Pension Credit, income-based Jobseeker’s Allowance, income-related Employment and Support Allowance or Income Support. 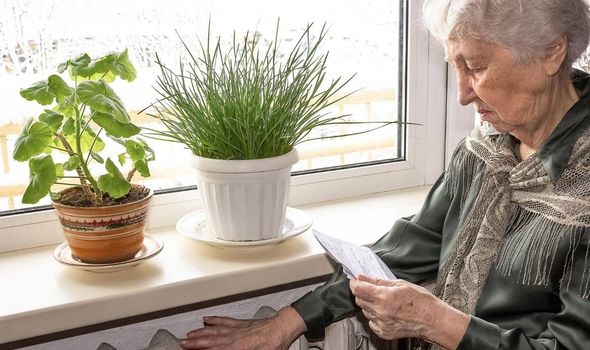 Winter fuel allowance payments are usually made between November and December, and this should not change if you receive any other benefits.

Those who aren’t in receipt of other benefits and were not paid the allowance last winter will need to make a claim.

The winter fuel allowance has become a key topic, especially as the UK approaches the coldest months towards the end of the year, and comes weeks after over-75s lost their free TV licence.

Earlier this month, the free privilege became means tested, meaning only older people claiming Pension Credit are eligible for the scheme. The BBC said it could no longer afford to provide the free licences. 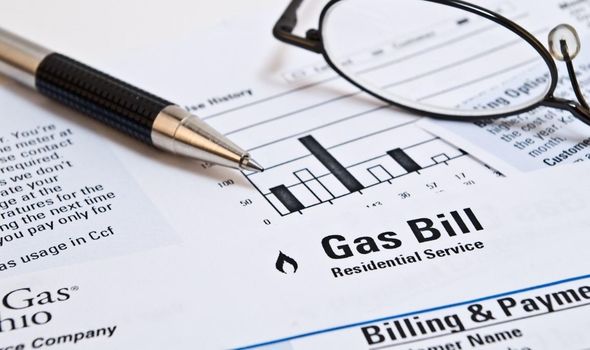 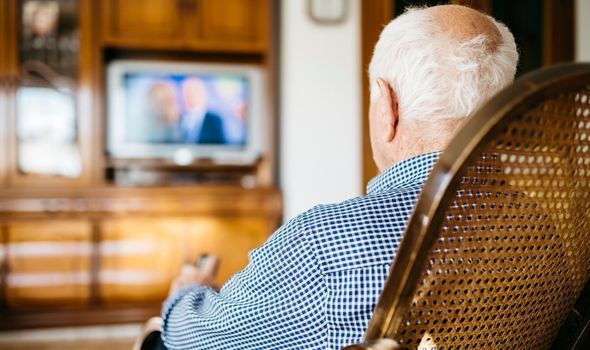 The BBC has been warned pensioners would use their winter payment to fund their TV licence after the broadcaster scrapped the universal concession for older people.

Silver Voices, a group for senior citizens in the UK, said its members had told them they would sacrifice heating their homes this winter to afford the licence, which costs £157.50 a year.

Director Dennis Reed warned older people could be forced to use their winter fuel allowance to pay for their TV licence, while reducing their heating output as the winter progresses.

He said: “If we do not succeed in reversing this cruel policy, many older people will be tempted during a mild autumn to use their winter fuel payment to pay their licence and then cut down on heating later in the winter.

“This dilemma shows how poorer over-75s will be forced to choose between food, heating and their constant companion, the TV; to the detriment of their physical and mental health.”

Charity Age UK warned pensioners using the winter fuel allowance to pay for their TV licence fee rather than their heating means they could be risking their health during the coldest months of the year.

Caroline Abrahams, Age UK’s charity director, said: “It is vital that older people are warm at home in the winter as cold can have a devastating effect on their health.

“For millions of older people the winter fuel payment provides much needed extra cash to help them feel able to turn up the heating when is it is cold.

“As such it is a vital weapon against cold-related illnesses such as heart-attacks and strokes and it helps to avoid premature deaths.

“There’s no doubt that if they have to resort to using it to buy a TV licence it means an older person will be putting themselves at greater risk of cold-related ill health.”

Flybe bailout controversy defended by Grant Shapps – ‘They didn’t ASK us for help!’