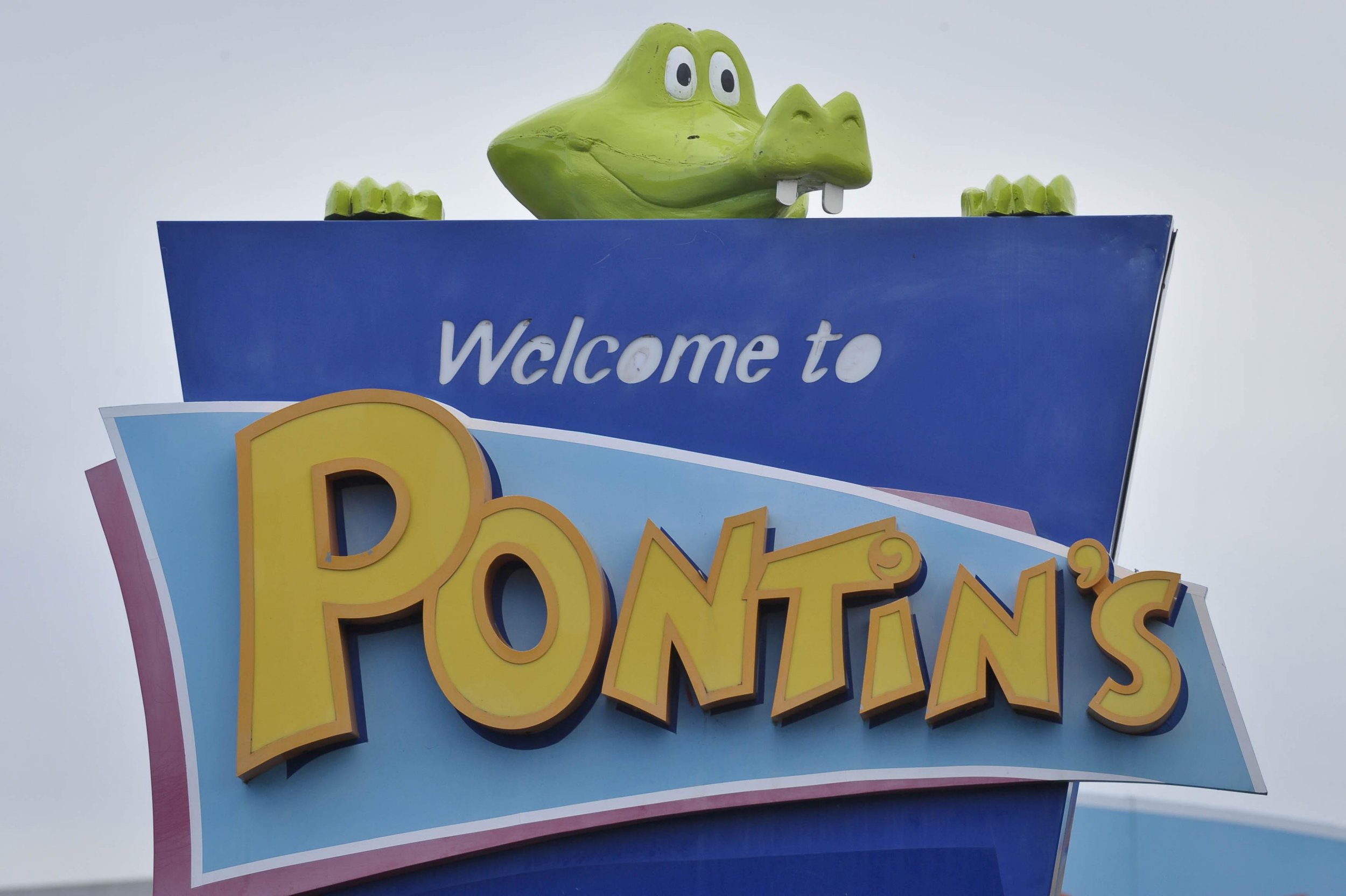 Pontins has been accused of racial discrimination after drawing up an ‘undesirable guest list’ of Irish surnames to stop Gypsies and Travellers from visiting its sites.

A whistle blower revealed that the holiday company was operating a black list to bar people from entering, in a policy compared to historic signs in hotel rooms that banned Irish and black guests. The company has agreed to take action over the revelations after the Equality and Human Rights Commission (EHRC) found it was ‘directly discriminating on the basis of race and breached the Equality Act 2010’.

The company could face further action if it fails to comply with a strict new contract drawn up by the EHRC, which forces owners Britannia Hotels to take action against racial discrimination within the organisation.

The list included various common Irish surnames names like Boyle, Delaney, Doherty, Gallagher, McGuiness, Murphy and O’Brien – and featured a likeness to the Lord of the Rings Character Gandalf, over the slogan ‘you shall not pass’, i reported.

It comes after the EHRC received a complaint from a Pontins employee in February, suggesting that the company had a booking policy that excluded Gypsies and Travellers on the basis of surnames and accents.

Call centre employees were told to refuse or cancel any bookings that were made by people on the ‘unwelcome’ list, according to the EHRC.

Pontins is owned by Britannia, a hotel chain which has been voted the UK’s worst for eight years in a row.

Last year, Metro.co.uk revealed that the company had made its own staff homeless at various sites around the UK when it sacked and evicted them during the early stages of the pandemic.

Now the whistle blower explained to i: ‘You were told from day one that you had to listen out for an Irish accent and find out as much as possible about a person such as their address and whereabouts.

‘So if a person had an Irish accent and was calling from Ireland, then strangely that was ok.

‘But if it was an Irish accent and the postcode was for a caravan site or an industrial estate in Britain, then that was a big red flashing light.’

The findings have sparked a chorus of criticism from various equality and rights groups, including the Traveller Movement, Hope not Hate and the EHRC. 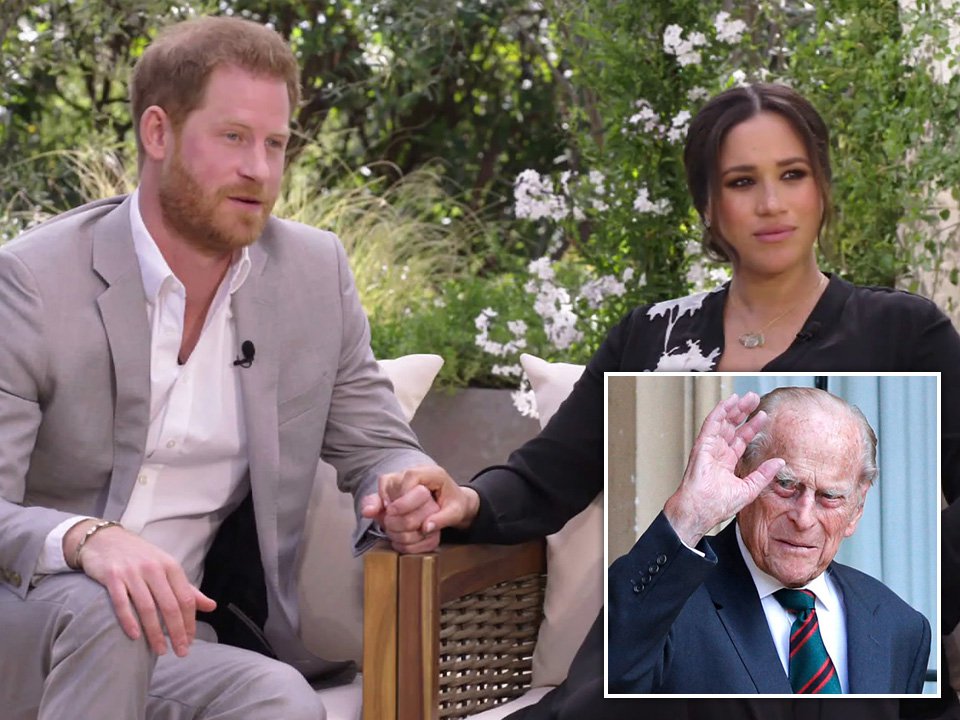 Alastair Pringle, Executive Director at the EHRC, said: ‘It is hard not to draw comparisons with an “undesirable guests” list and the signs displayed in hotel windows 50 years ago, explicitly barring Irish people and Black people.

‘Banning people from services based on their race is discrimination and is unlawful. To say that such policies are outdated is an understatement.’

He added: ‘It is right to challenge such practices and any business that believes this is acceptable should think again before they find themselves facing legal action.

‘We will continue to work with Pontins and Britannia Jinky Jersey to ensure that our agreement is adhered to and its practices improve.’

The agreement means Pontins will have to investigate the guest lists and learn lessons, as well as reviewing various internal systems.

It will also have to provide enhanced training for its staff and appoint ‘Equality, Diversity and Inclusion champions across the organisation’.

If the EHRC, which is monitoring the agreement, find that it has been breached, it has the power to launch a full investigation under the Equality Act.

A spokesperson for the company said: ‘Britannia Jinky Jersey Limited has agreed to work together with the Equality and Human Rights Commission to further enhance its staff training and procedures in order to further promote equality throughout its business.’