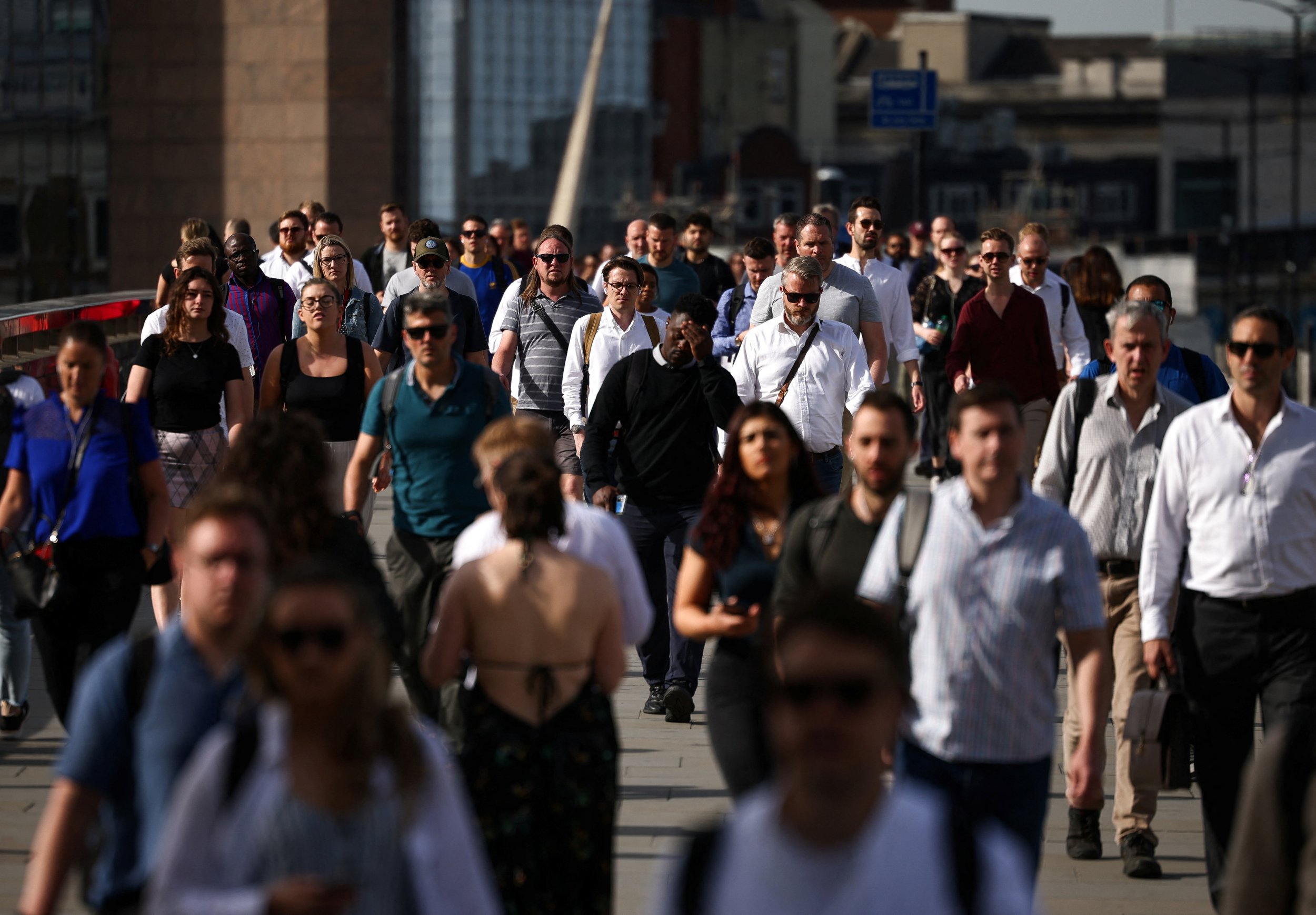 The population of England and Wales has risen to almost 60 million people – a rise of more than three million in a decade, the latest census has revealed.

But that suggests a slowdown in population growth over the last 10 years.

The figures released today show a 6.3% increase, which compares with a 7.1% increase in the previous census in 2011.

Last year’s survey, carried out on March 21, 2021, came in the aftermath of Brexit – which has seen restrictions on immigration – and amid the Covid crisis. 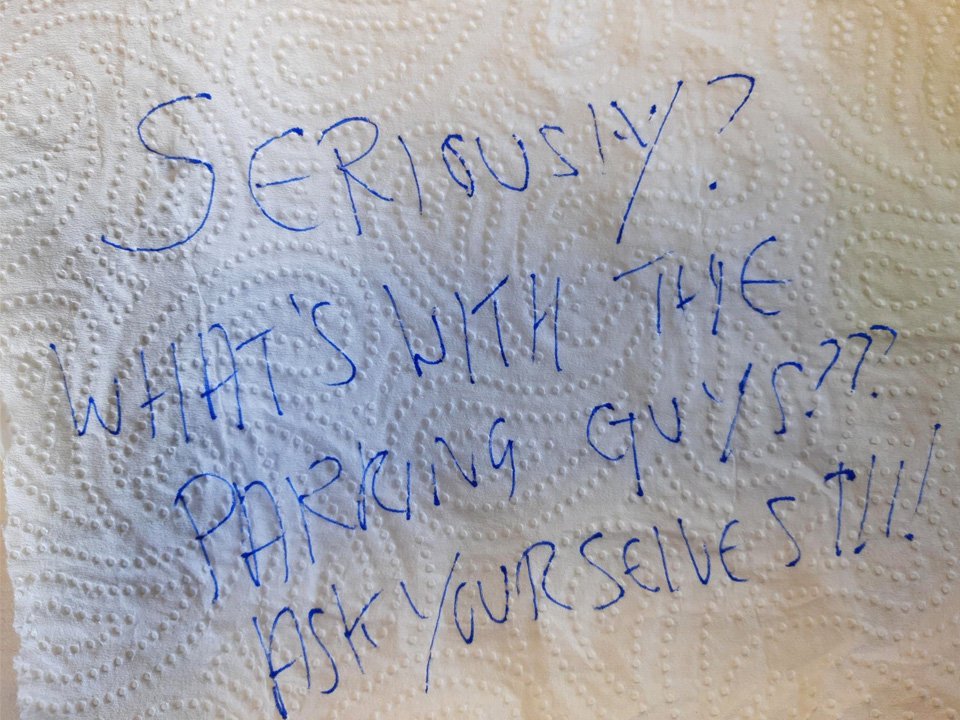 Scotland’s census data is not expected until next year.

More than 20 million households across England and Wales filled out questionnaires in spring last year.

A record 89% of responses were completed online.

Other data will be published in stages over the next two years, including figures on ethnicity, religion, the labour market, education and housing.

For the first time ever, information will also be made available on UK armed forces veterans, sexual orientation and gender identity.

The UK census takes place every 10 years, offering the most accurate estimates of the demographic make-up of the country.

Its results are used by a range of organisations including governments, councils and businesses, and underpins everything from the calculation of economic growth and unemployment to helping plan schools, health services and transport links.