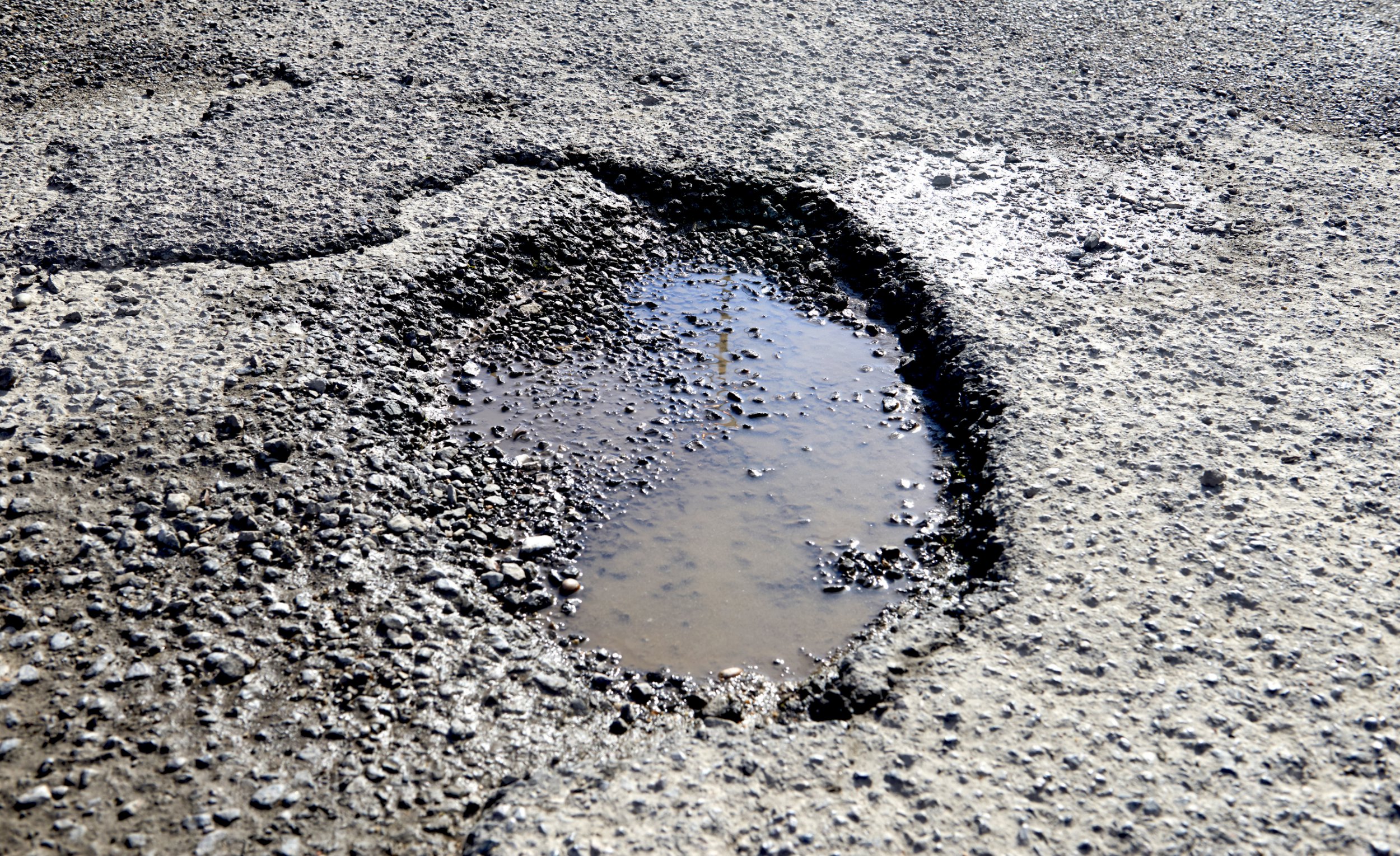 Councils have paid out millions of pounds to people injured due to potholes in poorly maintained roads, new figures show.

In the last five years, councils in England and Wales settled 5,596 personal injury claims, with claimants getting an average of £5,746.

The numbers were revealed after a solicitors’ firm made Freedom of Information requests, with 157 local authorities responding.

In total, they paid out more than £32 million in compensation – with a single council, Lancashire, paying more than £11 million.

Potholes are annoying for anyone using the roads, but for cyclists they can be deadly.

Department for Transport data shows at least 425 cyclists were killed or seriously hurt due to bad road surfaces since 2016.

The total amount paid to people in compensation for pothole injuries was £32,153,190.

Lime Solicitors submitted the FOI requests, with the data showing that despite the large amount being paid out, only one in four claims related to potholes were settled by councils.

Peter Jones, the firm’s personal injury legal director, told The Times: ‘Potholes are a plague on our roads and, as our findings show, thousands of people are injured by them every year.

‘Councils have a duty to keep highways in a reasonable state of repair. If they neglect to do so, they may be liable for any injury or damage caused.’

He said whether a claim was successful often depended on whether the pothole had previously been reported to the council.

‘Councils have a statutory defence in that they cannot be held liable for a defect they are unaware of — provided they can show they have an adequate system of inspection in place,’ he said.

Nick Simmons, chief executive of RoadPeace charity which helps traffic crash victims, told the paper: ‘The very significant compensation costs incurred by local authorities would not be necessary if roads were maintained and repaired promptly, and this money could be put to better and more effective use if it was spent on road danger reduction awareness and enforcement.’