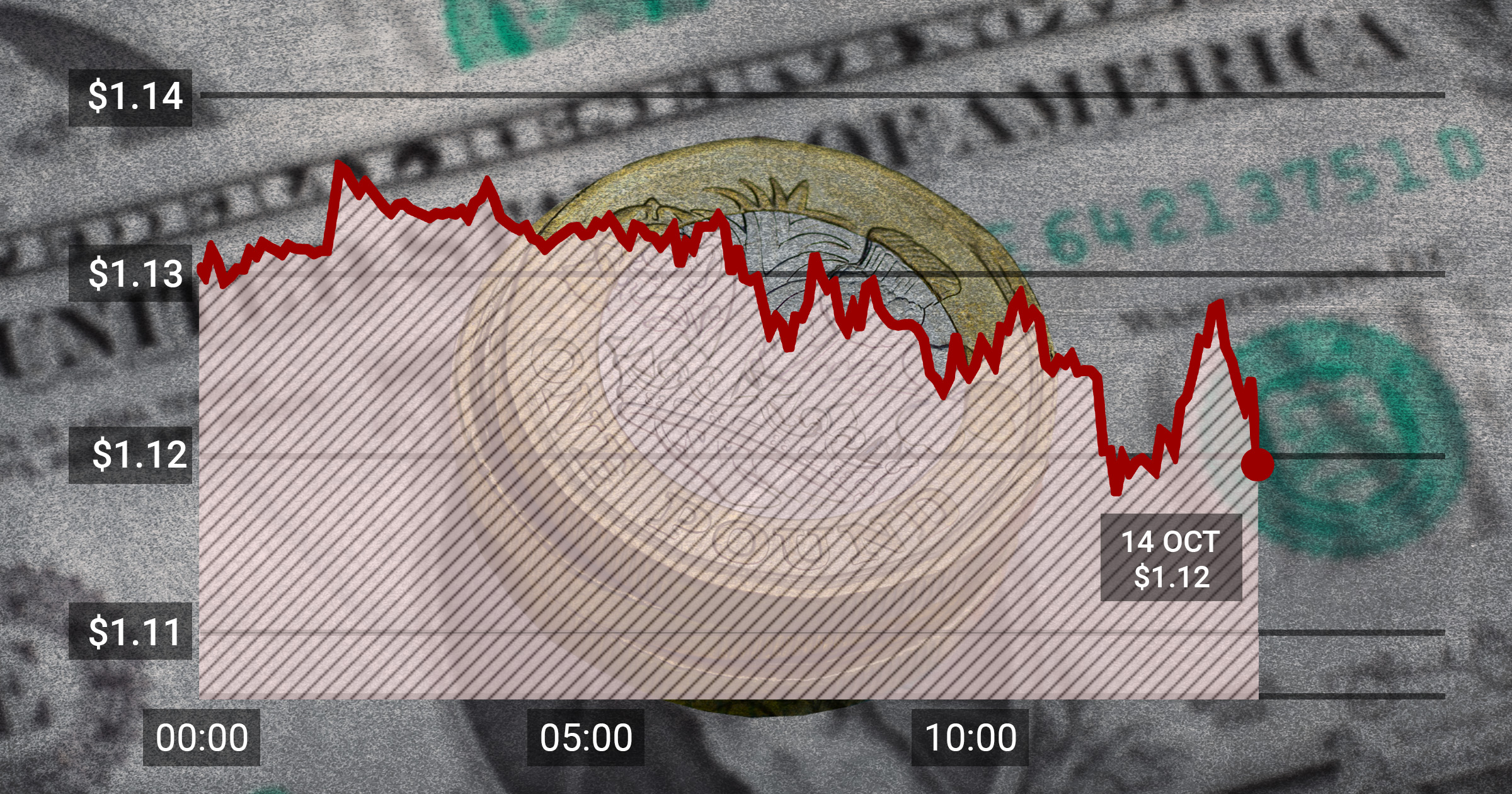 The pound fell on Friday after Kwasi Kwarteng was sacked as chancellor and Liz Truss signalled a raft of U-turns on her economic policy.

Sterling’s dollar value slid by around 1% throughout the morning, wiping out around half of the gains it had made over the last 24 hours as markets reacted to reports the PM was planning to scrap her most controversial tax cuts.

She later held a press conference tearing up chunks of her so-called ‘mini-budget’, cancelling her decision to axe an increase in corporation tax planned by Boris Johnson.

But the announcement failed to soothe nervous investors who initially continued selling off the currency.

Ms Truss walked out of the briefing after taking just a handful of questions, bringing it to an end just eight minutes in.

The pound fell by just under half a percentage point against the dollar in the minutes afterwards, before making an unconvincing bounceback later in the afternoon.

Overall it appeared set to lose at least 2% over the day of trading, meaning a hundred pounds would buy three dollars fewer.

As of Friday afternoon, £1 was worth $1.12, about half a cent lower than before the ‘mini-budget’ was announced on September 3.

Queen’s ‘affection’ for her dressmaker ‘not shared’ by Charles–expert