The value fell by more than four percent after having already dipped significantly in the wake of Chancellor Kwasi Kwarteng’s mini-budget announcement on Friday. The fall in value will mean higher prices for Britons over the coming months and years, and will also significantly impact the cost of holidays in Europe and further afield, experts have warned.

Holidays to the US are expected to be particularly expensive, while the cost of holidays in Europe has been less affected while the euro remains weak, although the pound struck an almost two-year-low against the euro on Monday.

Data from a recent study conducted by foreign exchange expert eurochange found that a week-long holiday to Spain will now cost UK holidaymakers at least £505 more than it would have last year.

It didn’t, however, take into the cost of flights, which are reported to cost around 45 percent more now than they did last year. 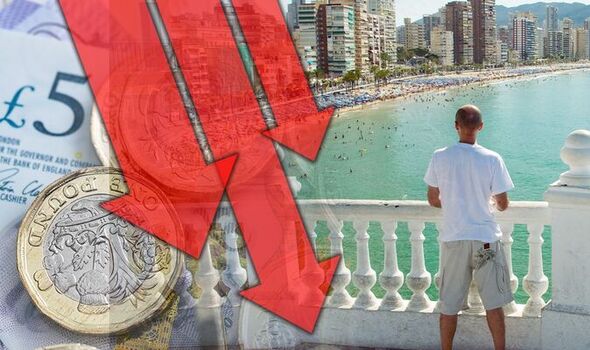 Following the significant drop in value of the pound, the company said the exchange rate offers less value now than it did this time last year, having dropped from a mid-market rate of 1.165 in September 2021 to 1.143 in September 2022.

The study found that Brits take an average of £626 in travel money when visiting Spain.

Their analysis found that UK holidaymakers will now get 13.47 fewer euros now for £626 than they would’ve done last year, but if the pound continues to drop further compared to the euro, this is likely to be more.

Eurochange said the area that’s seen the biggest annual increase is car hire, which costs 136 percent more than this time last year, with Brits expecting to shell out a £609 for a week’s rental, or £52 per day. 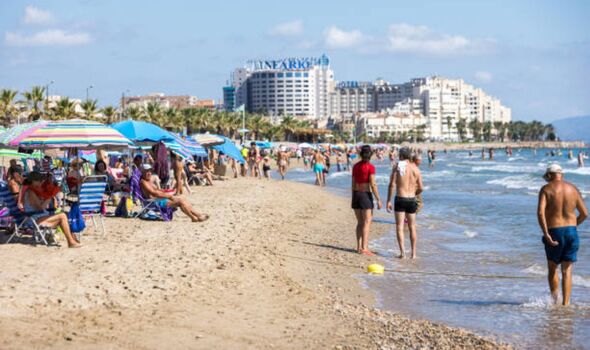 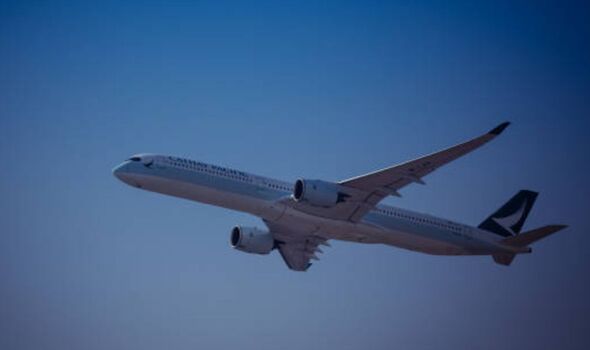 This sum is based on rates provided by Sixt, Hertz, Avis, Budget, Enterprise and Europcar, which reveals the same rental in 2021 would have cost much less at £258 per week.

Hotel rates have also risen substantially, with a one-night stay priced at £62 in 2021 now amounting to £84 per night.

This represents a 36 percent rise over the last year, and means a week-long stay will now set travellers back £504.

Restaurant meals have also seen a slight spike, with the typical dinner costing £17.50 in 2021, and now equalling £19 – a nine percent increase over the last year. Based on one restaurant meal per day, that equals an average weekly spend of £133 per person. 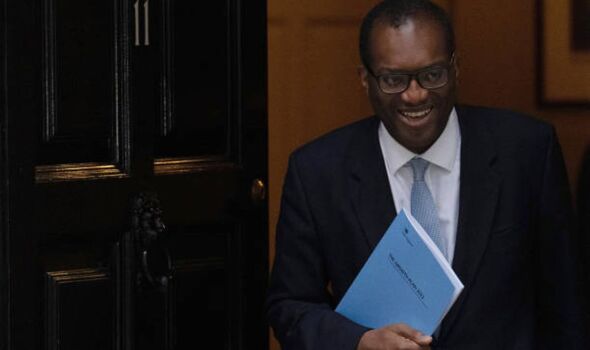 But as of September 27, that same ticket will be £1.35 more expensive.

It also means that a ticket to visit the Colosseum in Rome, at the current exchange rate, will cost £1.06 more compared to last month, while entrance fees to other popular tourist attractions including the Louvre in Paris, Alhambra and Generalife Gardens in Granada, Spain will also cost Britons significantly more.

Britons working from home are struggling without proper equipment and internet

Meghan and Harry Christmas plans: ‘The Queen is fine with it, so what’s the fuss about?’