It follows reports that almost one in five pensioners now live in poverty, the highest proportion since 2012. More than a million elderly people are said to live in “severe” poverty. Stephen Timms, chairman of the Work and Pensions Committee, is one of 22 cross-party signatories to a letter to Pensions Minister Guy Opperman, due to be delivered tomorrow. He points out that up to a million pensioners eligible for Pension Credit are not receiving it.

Pension Credit is a means-tested entitlement aimed at those on the lowest incomes.

More than £4billion in NHS and social care spending every year is linked to low Pension Credit uptake.

Mr Timms said increasing those claiming could save the country money, as well as lifting three in ten low-income pensioners out of poverty and halving the number in severe poverty.

“It has proved very effective in lifting pensioners out of poverty,” said Mr Timms. “It could do much more if more of those who are eligible claimed it.”

Mr Timms, MP for East Ham in London, said the numbers of elderly struggling financially in the capital were striking.

Analysis from the charity Independent Age showed they have risen to 25 percent across London – the highest anywhere in the UK and at levels not seen since 2008. 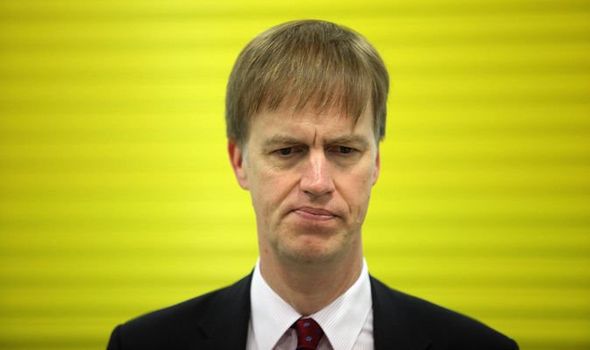 But pensioners were still not getting the help to which they were entitled.

He explained: “Based on the 2018/19 uptake figures, my constituents alone could be missing out on a staggering £10million in unclaimed Pension Credit, as well as all the additional support that comes alongside it – which can add up to a saving of £7,000 a year. This includes council tax discount, housing benefit, warm home discount, free prescriptions and the free TV licence for over 75s.

“This phenomenon is not unique to London. In 2019, up to £1.8billion didn’t reach the poorest people in later life, despite being eligible.

“Short term measures alone – such as one-off awareness raising activity – have failed to boost uptake rates beyond 65 percent over the last decade – the lowest uptake of any income-related benefit.

“I welcome recent efforts by Department for Work and Pensions to jump-start uptake, including reviewing how the department communicates with customers. But the Government should look at what more can be done.” 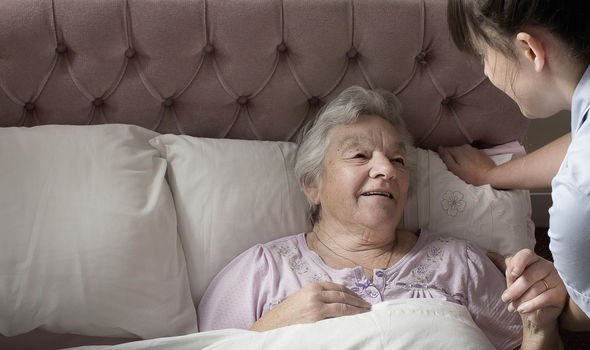 Independent Age’s report also revealed pensioner poverty since 2012 has risen at a faster pace among women (from six percent to 20 percent) than men (four percent to 16 percent).

Single women over 65 – the largest group missing out on Pension Credit entitlement – suffer the highest rate of poverty at 27 percent.

Mr Timms said: “The majority of those who are eligible but not receiving Pension Credit are also in poor health.

“They live with long-term physical health conditions, short-term illnesses and face mental health challenges such as anxiety and depression. This means they are more likely to have health and care needs.

“For too long, too many people have missed out on this life-changing entitlement.

“I am calling on the Government to act now and produce a comprehensive action plan setting out bold solutions to dramatically increase Pension Credit take-up, not least by improving data sharing to facilitate auto-enrolment.”