Buckingham MP Greg Smith wants marketplace websites to be required to list the serial numbers of power tools and equipment so police and victims can track down stolen goods. Mr Smith said criminals in his constituency targeted parked vans and warned of a “growing crisis for tradespeople”. He claimed builders were forced to “beg and borrow” equipment so as not to lose their livelihoods.

Research by Direct Line insurers found tools worth more than £83million were stolen in England and Wales between 2017 and 2019 – the equivalent of equipment worth £83,500 disappearing daily. It reported just three percent of tools were ever reunited with their owners.

More than a quarter of tools were taken from vehicles (28 percent), with a fifth stolen from homes and only 10 percent going missing from worksites or places of business.

A survey of tradespeople by Opinium last year found roofers had been the worst hit group, with 65 percent saying tool had been stolen, followed by electricians (58 percent), plumbers (55 percent) and carpenters (54 percent). 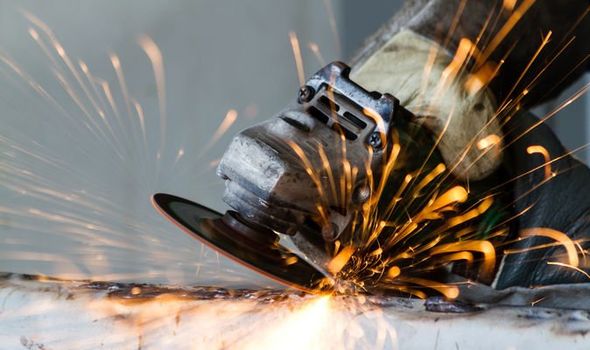 He said: “With eight in 10 builders reporting that they have had tools stolen before, I support the calls for serial numbers to be listed on online marketplaces selling second-hand tools. It’s shameful that over a 40-year working life, a builder will typically lose £10,000 and six working days to tool theft.

“Aside from the detrimental financial impact, tool theft causes mental health issues and stress for builders. Builders can protect themselves by bringing tools inside at night, installing extra locks in their van, and marking tools.

“Builders should also check their insurance policies to see what they have covered. Government action on the issue will show it to be backing builders as we ‘build back better’ from this pandemic.” 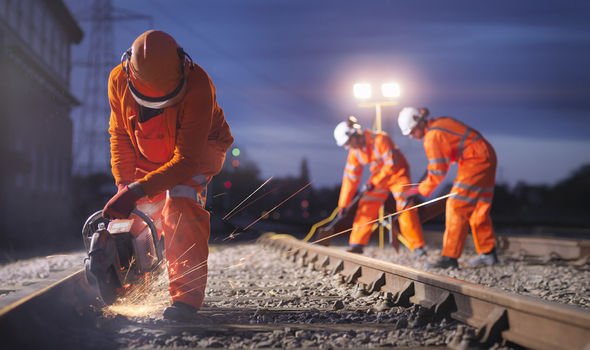 Mr Smith will attempt to change the law by introducing legislation himself on Tuesday, although it would need Government support to become law.

He said: “Overnight, livelihoods are being lost as tools are stolen halfway through a job or, even worse, at the start of a project. A worrying amount of people never get their tools back and suffer devastating setbacks to their work as a result…

“A staggering 84 per cent of tradespeople don’t believe enough is being done to prevent tool theft… We need to take urgent action now.”