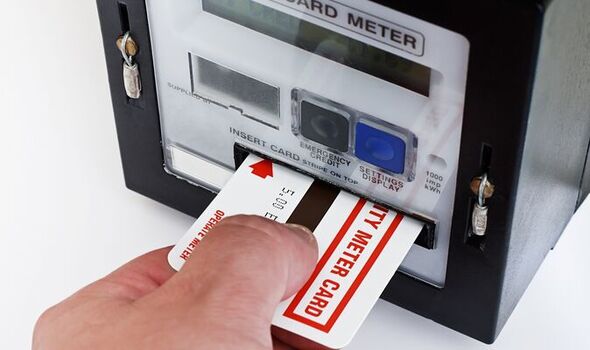 The vouchers, specifically for the four million homes with pre-payment meters, are aimed at curbing the threat of rising costs. Pre-payment customers should have received support scheme vouchers – which slash around £66 from their charges every four weeks for six months – from October 1 onwards.

But the Post Office, Britain’s biggest processor of the tokens, said only 60 percent of those eligible redeemed theirs in October.

The remaining 1.6 million people may have held back as their vouchers have not arrived or because of mild weather. Finance firm PayPoint, which also pro- cesses vouchers, revealed it only redeemed half of the discounts expected last month.

Industry analysts believe the bonuses – which expire three months after first being received – may not have been claimed as suppliers have not yet even sent the discount tokens out.

Customer Emma Bingham said she was “frustrated” that her supplier claimed vouchers had been sent, but had not reached her in East Lothian.

She added: “They said I should take it up with the postal company.

Well, my energy contract is with my energy provider, not the postal company.”

Gillian Cooper, Head of Energy Policy at Citizens Advice, said: “It’s so important everyone gets the sup- port they’re entitled to.”