Home » Europe » Pregnant mum-of-four, 39, who died along with unborn baby in crash is named 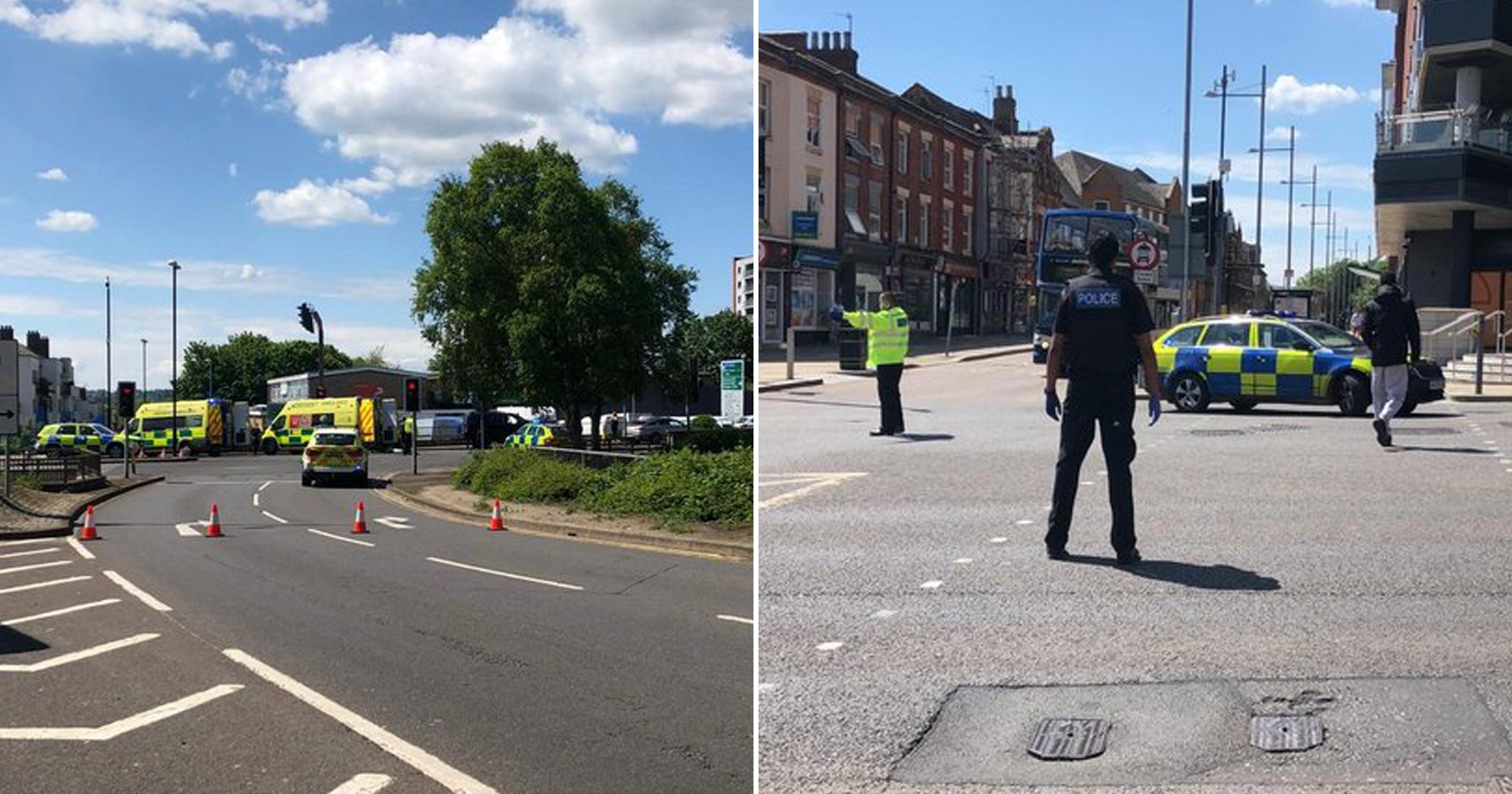 A pregnant woman who died along with her unborn child in a town centre crash has been named as Dulce Lina Mendes Pereira.

Emergency services were called after the mum-of-four was mowed down by a black Nissan Pathfinder on the A508 in Northampton on Saturday afternoon.

She was rushed to Coventry’s University Hospital, but despite their best efforts medics were unable to save her nor the baby.

James Craigie, 30, of Stoke Bruerne, Northamptonshire, has since been charged with causing death by dangerous driving and child destruction.

He appeared before Northampton Magistrates Court yesterday and was granted conditional bail until his next appearance at Northampton Crown Court on July 14.

A Northampton Police spokesperson said: ‘Dulce’s family are understandably devastated and have asked that their privacy is respected at this immensely difficult time.

‘Investigating officers continue to appeal for witnesses to the collision, which happened at about 2pm when Dulce, a pedestrian, was in collision with a at the junction of Greyfriars and Horsemarket on the A508 in the town centre.

‘Officers are appealing for any witnesses to the collision to get in touch and want to hear from anyone who may have relevant dash-cam footage taken prior to, during or after the collision.’