A heavily pregnant Princess Eugenie surprised royal fans as she released a solemn message as in a video as her role as the co-founder of the Anti-Slavery Collective. In the video with co-founder, Julia de Boinville, the pair asked viewers to reflect on the ongoings of modern slavery. The pair reiterated its significance as they spoke briefly about the cockling disaster that occurred in 2004 in Lancashire.

In the clip, Eugenie said: “Seventeen years ago, 21 Chinese undocumented immigrant labourers were drowned by an incoming tide after picking cockles off the Lancashire coast.

“While their story is so tragic, it really isn’t very unique and it’s something that happens in modern slavery and has only worsened in the last years.

“There’s an estimated 24.9million victims of forced labour globally across the world.”

Ms de Boinville added: “They were all working illegally, picking cockles for hours on end to send money back to their families while their gangmasters took all of the profits.” 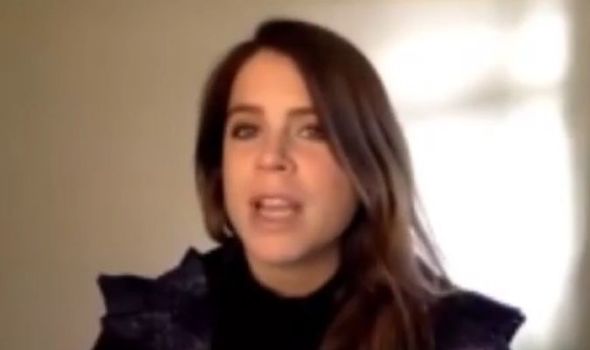 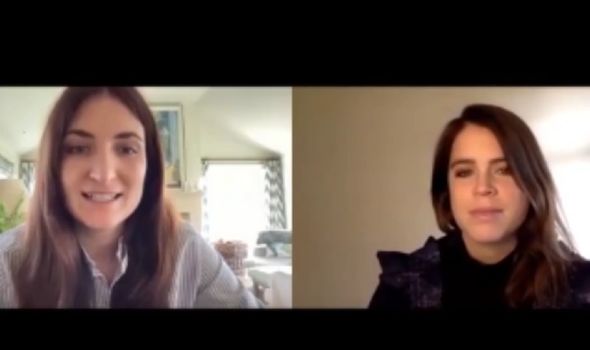 “Please join us in remembering them today.”

The post caption read: “Our co-founders, HRH Princess Eugenie and Julia de Boinville, wanted to take the opportunity to remember the anniversary of the 2004 Morecambe Bay cockling disaster.

“At least 21 Chinese undocumented immigrant labourers drowned by an incoming tide after picking cockles off the Lancashire coast.

“This is a tragic but sadly not uncommon story. On any given day in 2016, there were an estimated 24.9million victims of forced labour in the world, according to Walk Free and the ILO. 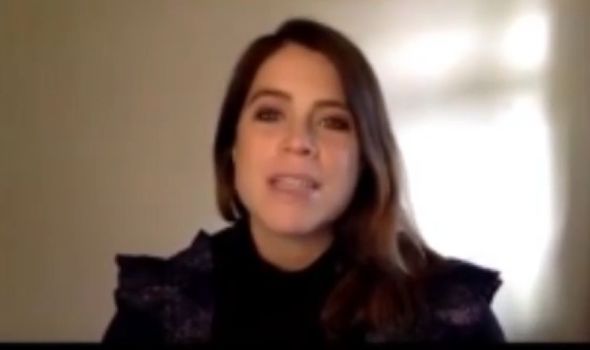 “Sixteen million of those were exploited in sectors such as domestic work, construction, manufacturing, agriculture and fishing.”

Princess Eugenie stunned royal fans with her appearance as her and husband Jack Brooksbank are expecting their first child by the end of the month.

The name of their first child has become a hot topic among royal fans and betting shops continue to take bets on the most likely names.

However, occupational therapist and wellbeing coach Awena Naomie Ella has argued the royal pair may attempt to modernise the monarchy with a less predictable name. 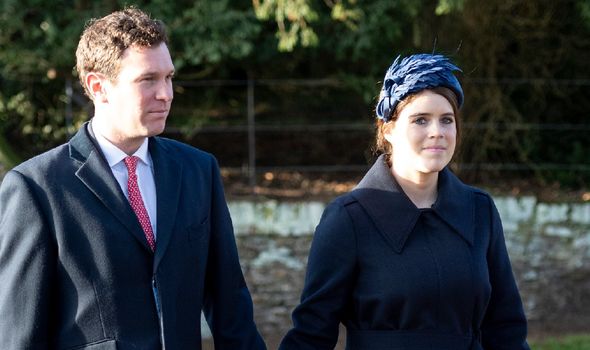 She told the Express: “I hear Arthur and Alice are some of the bookie’s top predicaments.

“But with the modernisation of the monarchy showing up in this generation, is it possible these two young royals might step away from tradition and choose something a little more contemporary without royal precedent.

“Perhaps we will see the likes of Clementine, Emmeline, or Tatiana if it’s a girl, or Torquil, Erastus, Benedict for a son?”