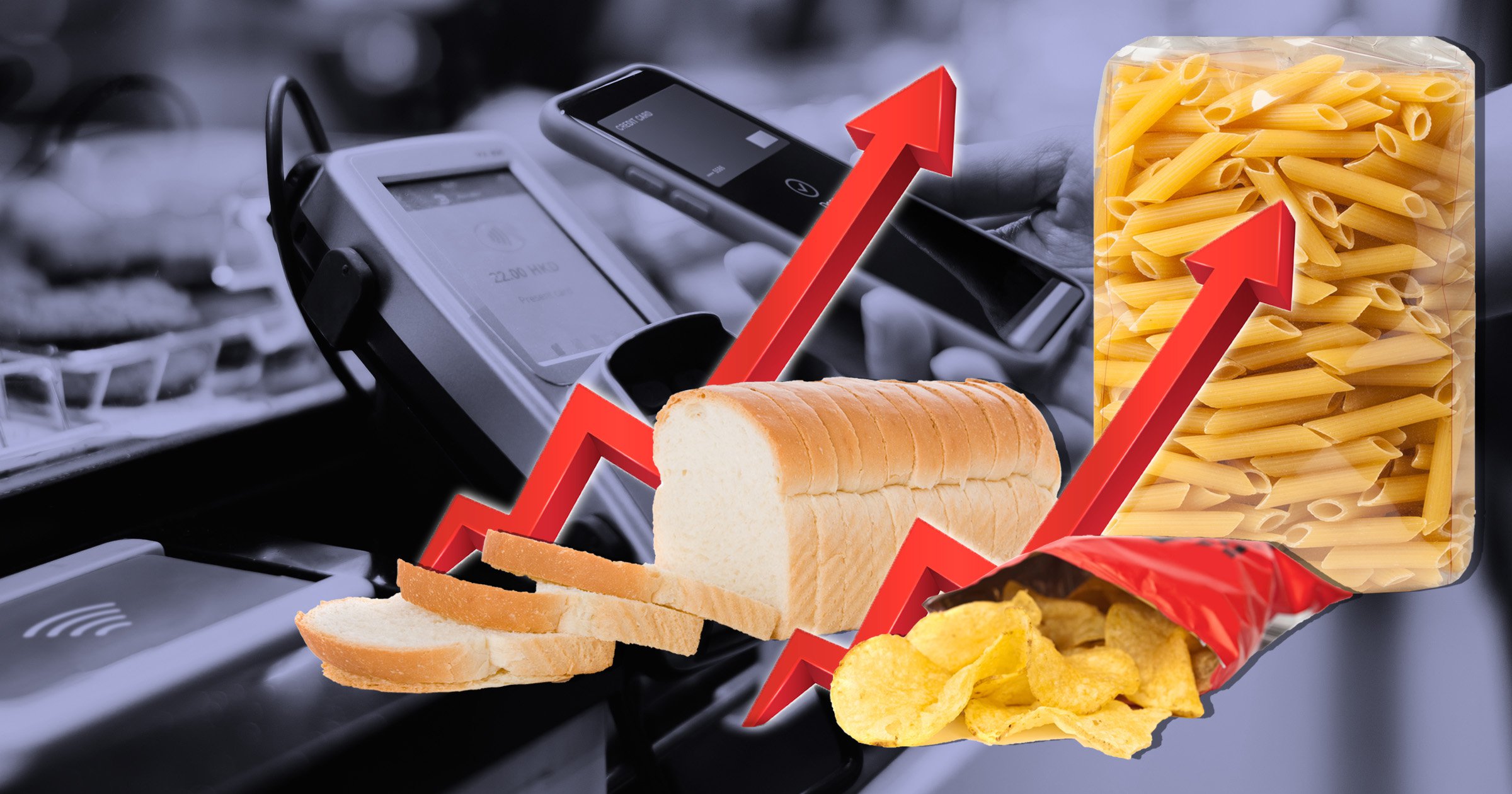 The price of the cheapest pasta in supermarkets soared 50% in the year to April, while budget crisps, minced beef, rice and bread increased by at least 15%.

Potatoes are among only seven out of 30 basic items to fall in cost as inflation hits the poorest hardest, an Office for National Statistics study shows.

Despite Aldi and Lidl being among the cheapest supermarkets in the country they were not included as they do not allow customers to shop online.

Poverty campaigner Jack Monroe, who pointed out earlier this year that the rise in the cost of value brands is not reflected in general inflation figures, said the ONS findings vindicated her stance.

‘The new data, tracking the price rises of the lowest-cost grocery items over the last year, shows the hikes in the value brands and basics have been much higher than average inflation stats,’ she said.

‘As I have said for years, and as many others have pointed out, it’s far more expensive to be poor.

‘Now the experts in data gathering are backing that up.’

While inflation hit a 40-year high of 9% in April as measured by the Consumer Prices Index, the Institute for Fiscal Studies suggested inflation for the poorest ran at 10.9%, with those who are least well off spending a larger proportion of their income on the basics.

Children and teenagers are deeply worried about the cost of living crisis, research has found.

More than three-quarters (77%) of 11- to 18-year-olds say their parents have talked about the need to cut back to save money.

Yorkshire Building Society, which surveyed 1,000 in the age group about the crisis, said more needs to be done to protect children and young people from the ‘pain and misery’ it is causing.