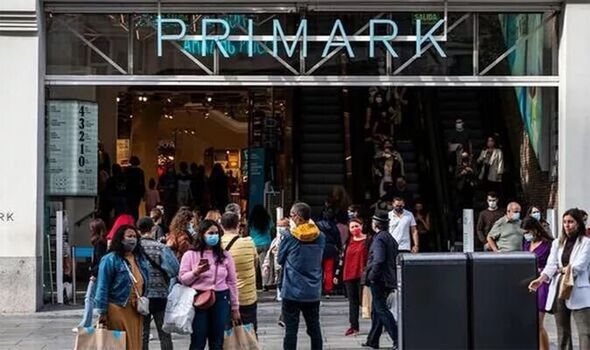 A retail giant is looking to change the way shoppers pay for their items. Popular fashion retailer Primark has announced that more of its stores across the UK will be introducing self-service checkouts to help customers.

A trial of the new self-service checkouts has already been conducted in various stores in England and now the company wants to bring it to more branches. The aim is to help shoppers who are short on time and do not want to join the notoriously big queues that can build at Primark’s tills as they look to bag a bargain.

It has so far been rolled out at stores in Sheffield and Northampton and in the next phase of the trial, three more stores will have the tills installed, Mirror Online reports.

The retailer said the reaction to the tills so far has been “positive”, with a spokesperson for the retailer stating: “Earlier this year we launched a trial of self-service checkouts in our Sheffield and Northampton stores. The response so far has been really positive, especially from customers who are short on time or making smaller purchases.

“We’re rolling the trial out to our West Bromwich, Kingston and Coventry stores in the coming weeks to help us understand further the benefits that self-service checkouts bring.”

The tills which have already been set up in Primark stores have caught the attention of social media. TikTok user @samirahhxoxo posted a video of the tills, describing the set-up as “bougee”, which means fancy.

The clip shows shoppers scanning their items and placing them into Primark-branded bags. They then use their receipt to exit through security doors which have a scanner on them.

However, the idea has raised concerns that it could lead to more shoplifting incidents. Another social media user raised an environmental concern, saying: “So after years of trying to put an end to paper receipts, they then make them your only option to leave?”

But plenty of other people have praised the idea of having self-service tills available at Primark, with some saying it will make life “easier” while shopping there. One person said: “I’m glad they’re doing this!”