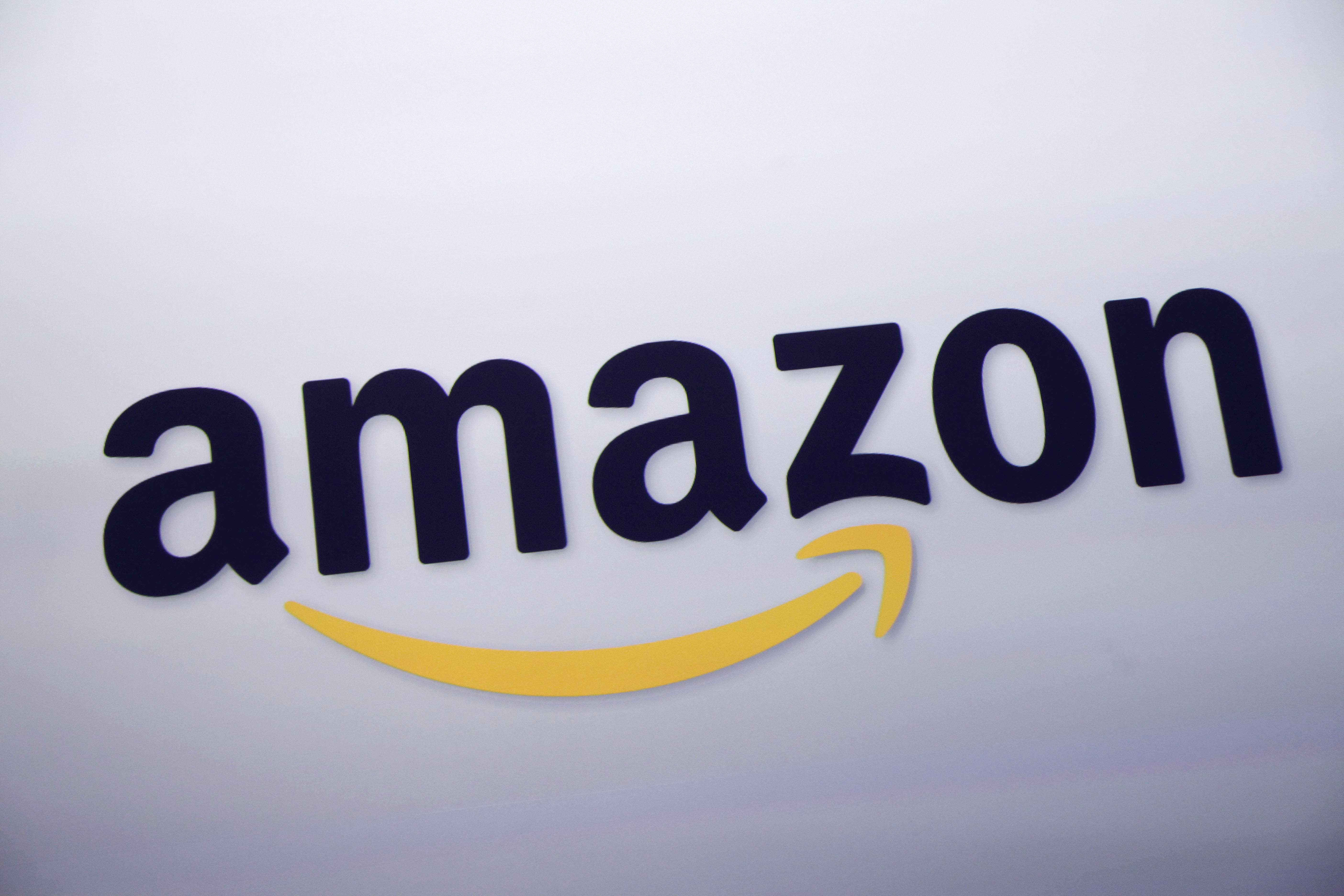 Amazon is expanding its music library available for free to all Prime subscribers.

On Tuesday, the e-commerce giant said it will make more ad-free music and podcasts available to its Prime members.

Prime members, who have so far been able to listen to about 2 million songs without any advertisements, will now have access to over 100 million ad-free songs, along with top podcasts, Amazon wrote in a blog post.

‘Prime members can discover more new music and podcasts based on their likes; shuffle play any artist, album, or playlist in the catalog; stream a collection of All-Access playlists tailored to personalized listening preferences on demand and download them for offline listening,’ the company said.

The only catch is the full catalogue of music will only be available in shuffle mode.

Additional benefits and on-demand access to the full library—including over 100 million songs in HD and a growing catalogue of songs in Ultra HD and Spatial audio—are available by upgrading to the Amazon Music Unlimited tier.

The move comes as retailers work to bundle entertainment services such as streaming with their flagship apps in a bid to boost their membership offerings.

This comes at a time when music streaming services like Spotify and Apple Music are hiking their prices.

In October, Apple raised the price of its Apple Music subscription from $9.99 to $10.99 due to increased music licensing costs and Spotify is likely following in its footsteps.

Users might be tempted to move to Amazon for the additional benefits, especially in the midst of a cost of living crisis in the UK.