Meghan Markle and Harry: Expert on Philip's reaction to interview

The ruler of Monaco said he believed the couple should have made their unhappiness known “within the intimate quarters of the family”. Albert joined a growing chorus of critics of the Duke and Duchess of Sussex, saying they should not have aired their grievances to US chat show host Oprah Winfrey. The Prince, like Harry, lost his mother – former Hollywood star Grace Kelly – in a car crash.

The 63-year-old told BBC World News: “I think this type of public display of dissatisfaction, these types of conversations, should be held within the intimate quarters of the family. It doesn’t really have to be laid out in the public sphere like that.

“So it did bother me a little bit. I can understand where they’re coming from in a certain way, but I think it wasn’t the appropriate forum to be able to have these kinds of discussions.”

Harry, 36, and Meghan, 39, have faced a backlash since their explosive interview.

In it they alleged an unnamed member of the Royal Family made a racist comment about the colour of their son Archie’s skin and said he was denied the title of prince and police protection because he was of mixed race. The claims were denied by royal officials and police sources. 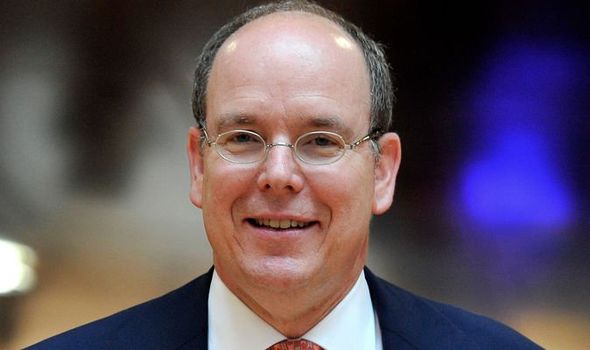 Meghan’s claim that the couple were married secretly by the Archbishop of Canterbury three days before their official wedding in May 2018 was later denied by their own spokesman and the Church of England. They had exchanged private vows in preparation for the Windsor ceremony.

The American former actress, who also claimed she was suicidal but was not offered help, faces an investigation into allegations that she bullied royal staff. She is expecting Harry’s second child.

The Duke this week revealed he has two new jobs in California.

He is to be chief impact officer at BetterUp, a coaching firm, and is joining the Aspen Institute think tank to investigate the effect of misinformation on trust in US institutions.

Prince Albert said: “I wish him the best but it’s a difficult world out there, and I hope that he can have judgment and wisdom to make the right choices.” The Oprah interview has come under fire even in the US, where TV firms had argued their American duchess was the victim of racism in the UK. 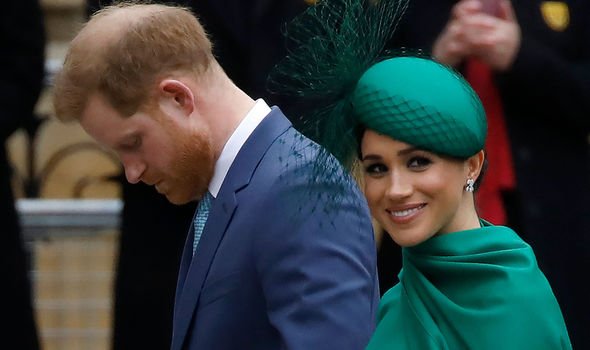 A Savanta ComRes poll for the Daily Express has shown that, while most Britons rallied to support the Queen and the Royal Family in the dispute, Harry and Meghan’s claims had damaged the popularity of Prince Charles.

Charles, 72, has recruited a fresh spin doctor, Simon Enright – director of communications at NHS England – to help his image.

He replaces Julian Payne, who announced he was leaving to join public relations firm Edelman.