Following Prince Andrew’s explosive BBC Newsnight interview, Panorama have released ‘The Prince and the Epstein Scandal’, which features emotional interviews from Jeffrey Epstein victims Virginia Roberts and Sarah Ransome. The Duke of York received major backlash when he broke his silence over his relationship with the convicted paedophile and the sexual assault allegations against him. The Queen’s son denied he had any sexual contact with Ms Roberts, who claims she was ordered to have sex with him aged 17.

The television feature also explores new details about the friendship between the Prince, Mr Epstein and Ghislaine Maxwell.

Ms Maxwell is an ex-girlfriend of Epstein’s and alleged to have been the procurer of young girls on his behalf.

She has vehemently denied allegations of wrongdoing but her current whereabouts are unknown.

In a statement from the Buckingham Palace, Prince Andrew said that at no time did he “see, witness or suspect any suspicious behaviour”. 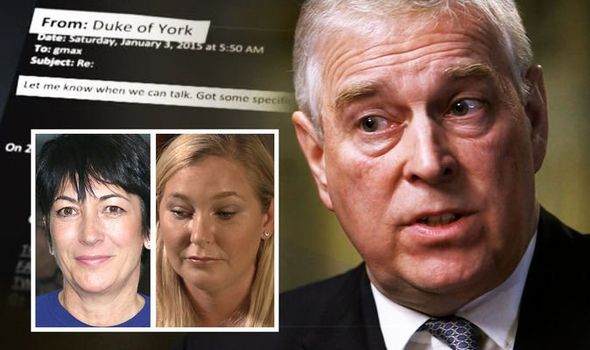 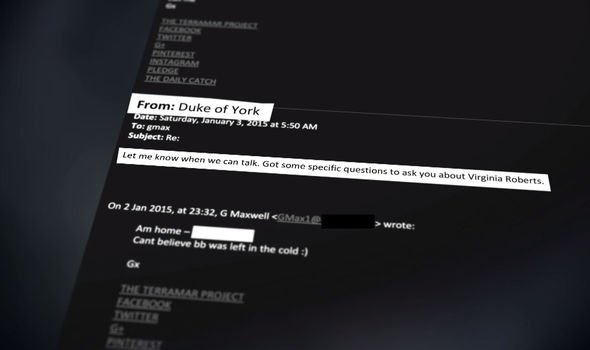 Panorama have uncovered an email from 2015 which suggests the Prince asked for Ms Maxwell’s help in dealing with Ms Roberts’ claims.

In the email the Duke tells Ms Maxwell: “Let me know when we can talk. Got some specific questions to ask you about Virginia Roberts.”

Ms Maxwell replies: “Have some info. Call me when you have a moment.”

Prince Andrew declined to answer Panorama’s questions but provided a statement to the programme through Royal Communications. 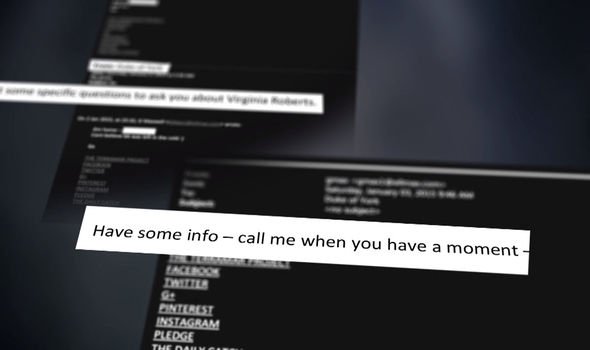 It said: “The Duke of York unequivocally regrets his ill-judged association with Jeffrey Epstein.

“Epstein’s suicide left many unanswered questions, particularly for his victims.

“The Duke deeply sympathises with those affected who want some form of closure.” 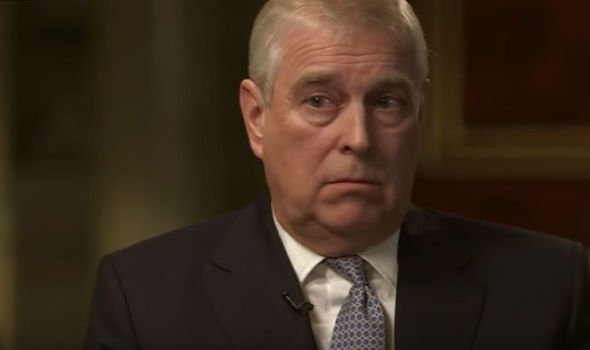 The statement continued: “It is his hope that, in time, they will be able to rebuild their lives.

“The Duke is willing to help any appropriate law enforcement agency with their investigations, if required.

“The Duke has already stated that he did not see, witness or suspect any behaviour of the sort that subsequently led to Jeffrey Epstein’s arrest and conviction. He deplores the exploitation of any human being and would not condone, participate in, or encourage any such behaviour.”

The Palace said: “It is emphatically denied that The Duke of York had any form of sexual contact or relationship with Virginia Roberts. Any claim to the contrary is false and without foundation.”