Royals: Expert on what Queen knew about Newsnight interview

Russell Myers, royal editor at the Daily Mirror, claimed Prince Andrew told “nobody” about what was on the agenda for his interview with Emily Maitlis on Newsnight, a televised discussion that proved highly damaging to his royal career. In the now infamous interview, Prince Andrew discussed his relationship with disgraced financier Jeffrey Epstein and denied allegations that he sexually assaulted then-17-year-old Virginia Guiffre, known at the time as Virginia Roberts. Mr Myers said Prince Andrew had people around him that “never told him no” and that such a luxury proved costly because he was not properly questioned on what the interview could entail.

Mr Myers said: “He was always around those people that never told him no, never told him ‘Don’t you think you should pull back from this situation’.”

Royal Beat host Kate Thornton said: “Does that include the Queen, though, Russ because it’s reported by Sam McAllister that he said ‘I’ve got to go now and have tea with the Queen’.

Mr Myers said: “Well, I don’t think he told her the full story, did he? I mean, he sort of told her he was going to do an interview.

“Nobody really knew the full story of what he was going to be discussing with Newsnight.

“I mean anyone who would have known an inkling of what he was going to be discussing would have just told him to not take part in that.” 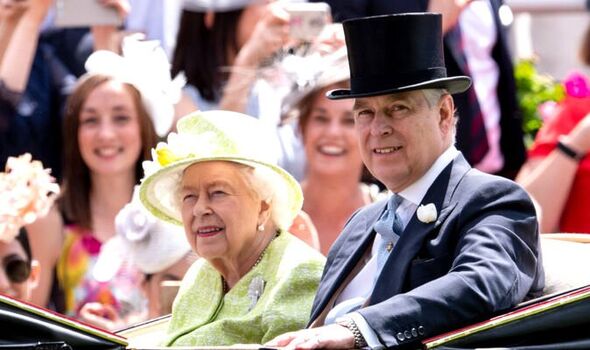 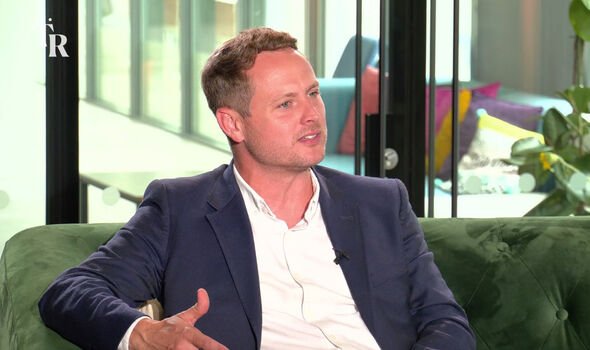 In an interview with Ms Maitlis on BBC Newsnight in November 2019, Prince Andrew sought to clarify to the nation allegations made against him of sexual assault.

The interview was filmed in Buckingham Palace on November 14 and broadcasted two days later.

Prince Andrew also looked to set the record straight on his friendship with Epstein, who had reportedly committed suicide in his jail cell just over two months beforehand.

The disgraced financier had been served with federal charges for the sex trafficking of minors in Florida and New York. 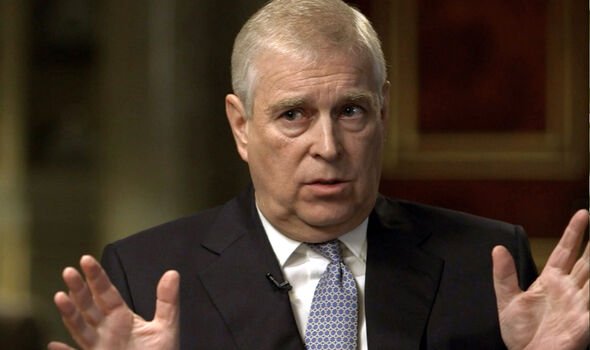 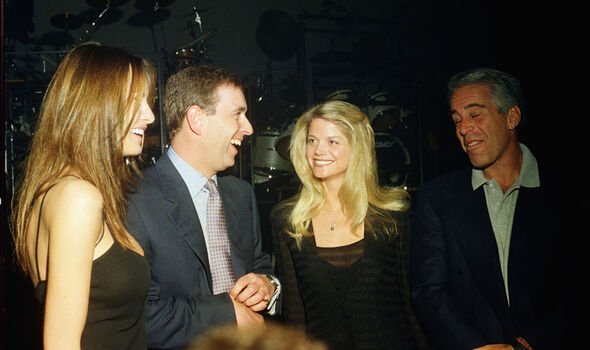 The scale of his abuse was never uncovered, in part because of his premature death before he could be properly tried, but it was believed to be vast.

It had long been known that Epstein and Prince Andrew, as well as the financier’s girlfriend Ghislaine Maxwell, had been friends for decades.

In his 2019 interview, Prince Andrew refused to undermine his relationship with Epstein despite the accusations made against him, describing the “seriously beneficial outcomes” the friendship had brought him.

He said: “The people that I met and the opportunities that I was given to learn, either by him or because of him, were actually very useful.”

DON’T MISS: Inside Prince Andrew’s Newsnight interview as producer speaks out [INSIGHT]
Prince Andrew’s disastrous interview to be made into a FILM   [REVEAL]
Charles and Andrew’s relationship is ‘virtually non-existent’  [REPORT] 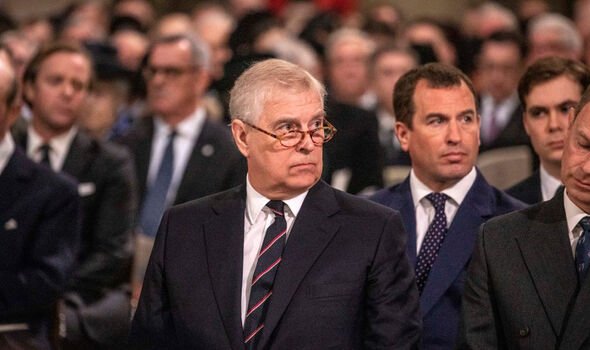 His apparent refusal to express absolute regret over his friendship with Epstein angered the public, but the Queen’s second son went on to proffer some colourful alibis when denying the accusation that he sexually assault Virgina Guiffre in London while with Epstein.

Responding to suggestions by Ms Guiffre that he was “profusely sweating” during their exchange in 2001, Prince Andrew said the story was fabricated because he was incapable of sweating.

He said: “I didn’t sweat at the time because I had suffered what I would describe as an overdose of adrenaline in the Falklands War when I was shot at and I simply… it was almost impossible for me to sweat.”

The prince has since settled his dispute with Ms Guiffree in a civil court but has had almost all of his royal titles removed and no longer appears in any official capacity.

READ NEXT: Kate Middleton and Prince William could face row with Prince Andrew
Prince Andrew ‘does not deserve any benefits’ of being a working royal
Beaming Princess Anne steps to fore in Prince Andrew’s absence
Royal POLL: Should Prince Andrew continue to push for royal return?
Prince Andrew spotted with three women out for a ride