The news follows Prince Andrew’s decision to step back from public life as a member of the Royal Family, in a statement he released in November of last year. His decision, thought to be enforced by the Queen, followed controversy surrounding his high profile friendship with now-deceased billionaire sex offender, Jeffrey Epstein. It is understood that Scotland Yard has reviewed the current security of Prince Andrew, and “conclusions have been reached and recommendations made”.

Speaking to the Evening Standard, a senior source stated: “A review was ordered into the Met’s protection of HRH The Duke of York once it was announced he was stepping down from royal duties in November.

“Those in charge of royal security cannot write a blank cheque for anyone who does not have a public role for the foreseeable future. The Met is obliged to review the position to ensure it is justified.” 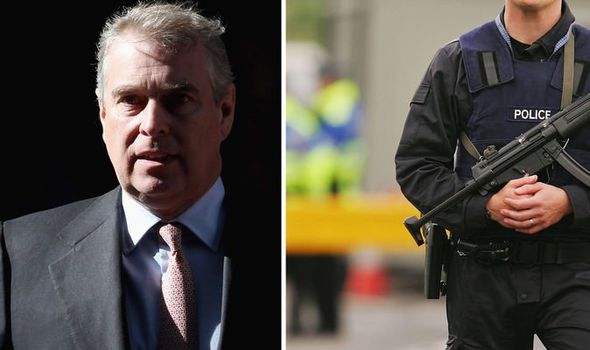 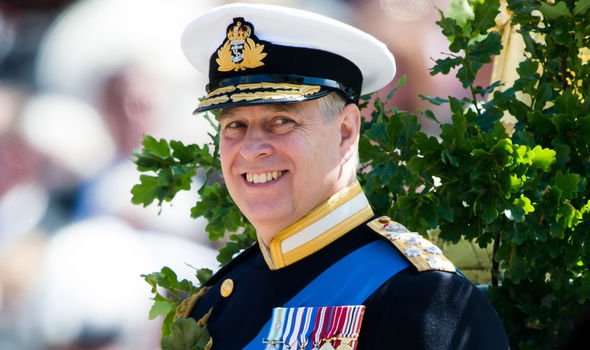 If the request for a review of security is granted, the Queen’s second son may no longer be entitled to bodyguards and round-the-clock protection.

It has, however, been stated that if he wishes to have protection in this manner, it could be paid for out of his own pocket.

The news surrounding Andrew’s security comes in the wake of a series of individuals and organisations cutting ties with the Prince. 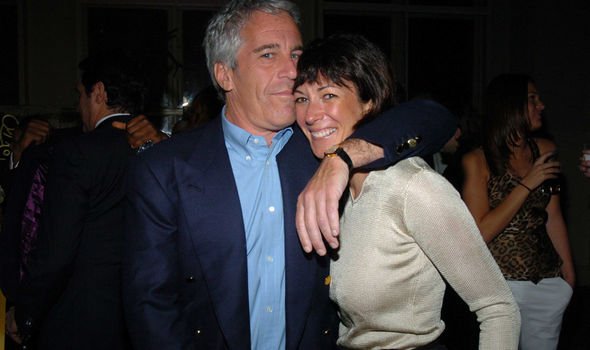 He was dropped as the chancellor of the University of Huddersfield, and either lost or withdrew a number of his patronages towards the end of 2019.

More recently, his private secretary Amanda Thirsk stepped back from the position she had held for 15 years in the royal household after a legal settlement was reached.

Prince Andrew disappeared from public royal life in November, quitting the family when the issue of his relationship with Epstein once again came to a head. 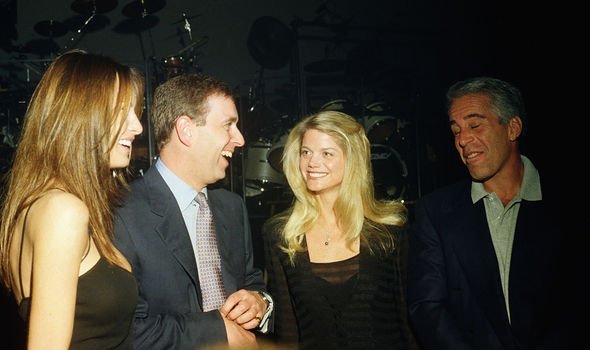 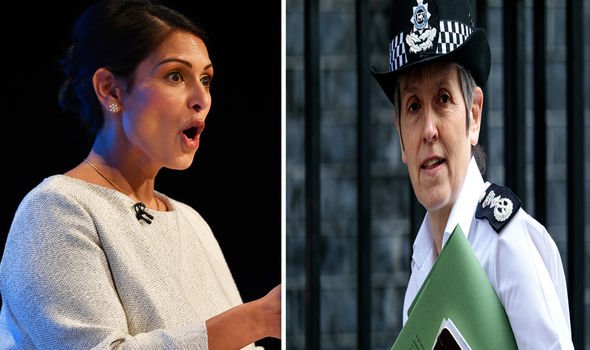 Jeffrey Epstein was arrested in the summer of 2019, and was imprisoned in New York.

He died in what was deemed a suicide in August 2019, shortly before the landmark trial which would see him face a number of charges, including sex trafficking of underage girls.

As a result, all criminal charges against him were dropped.

In the wake of the shock, Prince Andrew agreed to an interview with the BBC’s Emily Maitlis, in what was widely considered to be a car-crash interaction.

The interview focussed not only on the friendship between the Prince and the disgraced billionaire, but also on the accusation of Virginia Roberts, who alleged Prince Andrew sexually assaulted her when she was an underage girl.

Ms Roberts, in her allegations, stated that she had attended a popular and exclusive nightclub, Tramp, with the Prince on March 10.

This was also something which Prince Andrew refuted, stating that on the day in question, he had attended a Pizza Express party in Woking with his daughter, Princess Beatrice. 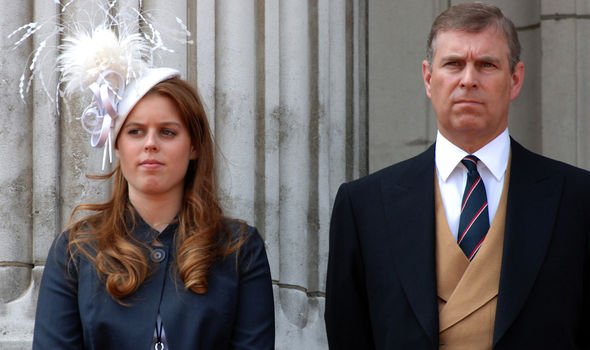 He said: “As soon as somebody reminded me of it, I went, ‘Oh yes, I remember that’. But I have no recollection ever meeting or being in the company or the presence.”

The issue of royal protection by the Metropolitan police is controlled by the Home Office.

It is thought that Prince Andrew’s protection is currently still in place whilst the matter is resolved between Ms Patel and police commissioner Dame Cressida Dick.

France's coronavirus deaths on the rise again, at 28,132

30 Years After Reunification, Old German-German Border Is a Green Oasis 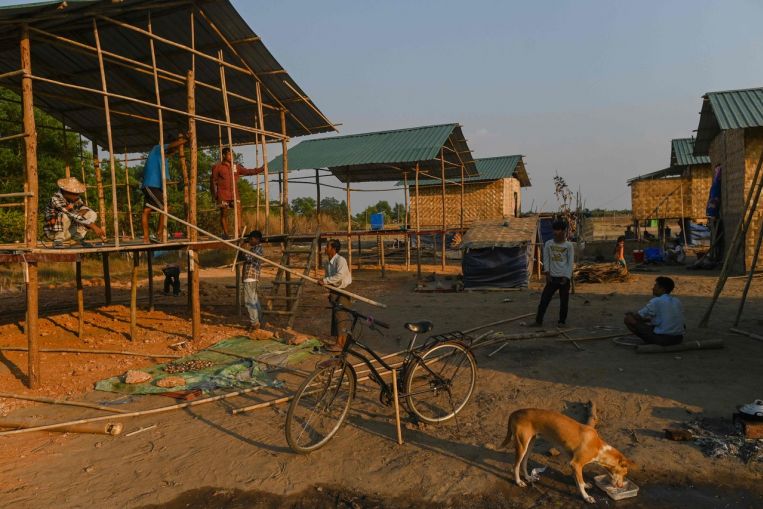