Prince Andrew is under pressure as a result of his friendship with Jeffrey Epstein – who was due to stand trial for sex trafficking last year before he committed suicide in prison. The Duke of York has also been accused of having sex with alleged trafficking victim Virginia Roberts Giuffre on three separate occasions. Buckingham Palace and Prince Andrew have vehemently denied these allegations, and said they were “false and without foundation”. Today, it has emerged that a US court document claims Epstein allegedly forced Virginia Roberts Giuffre to “give the prince whatever he demanded and report back to him on the details of the sexual abuse”.

The papers, part of prior litigation, also contain the claim that Andrew tried to lobby the US on behalf of Epstein to help secure a “favourable plea arrangement”.

The controversy has persisted for years – leading to Prince Andrew stepping back from royal duties.

It was claimed in March, however, that Prince Charles also blocked Andrew’s daughters – Princess Beatrice and Princess Eugenie – from having roles within the Royal Family where they would represent Queen Elizabeth II.

This claim was made by royal expert Katie Nicholl, who told True Royalty TV that Prince Charles had told Beatrice and Eugenie to “go and make it on their own”. 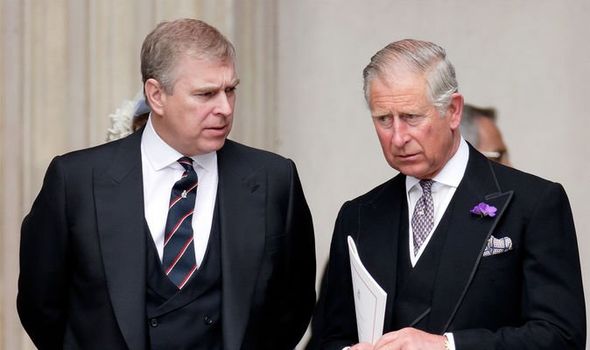 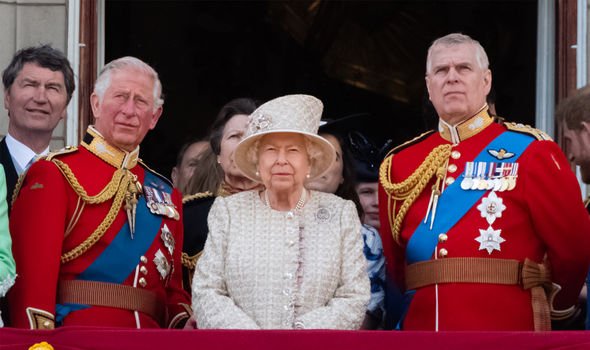 Ms Nicholl said: “What happened with Beatrice and Eugenie was problematic as well because their father wanted them to have a role within the Royal Family where they are representing the Queen.

“Eugenie and Beatrice wanted to help granny but they also wanted to have jobs.

“Of course then you are in a sticky situation, again it’s half in half out.

“It was Charles who swept in and said much to Andrew’s annoyance they have got to go and make it on their own. 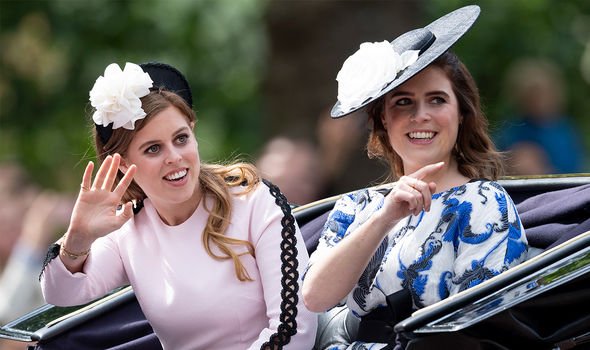 “Beatrice and Eugenie were very happy to do that and it is working but you still see that knockback effect.

“So when we are picking up the bill as taxpayers for the security costs for Eugenie’s wedding people were asking why because she is not a full time working royal.” 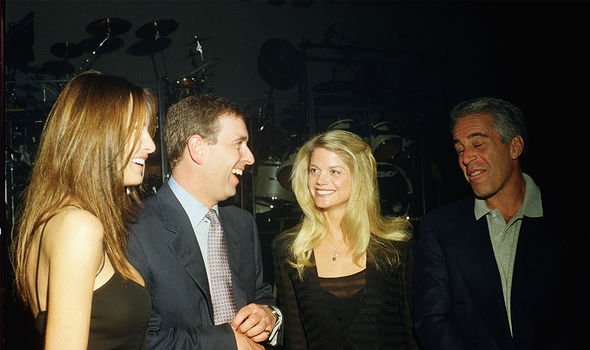 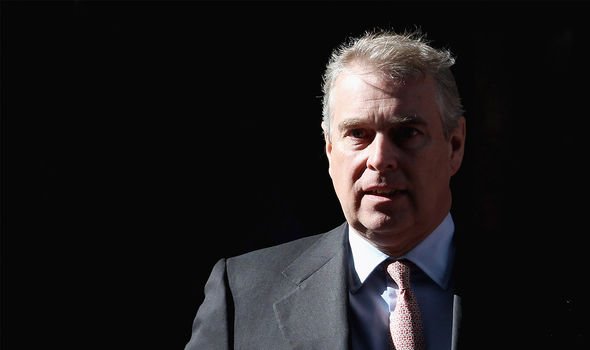 According to a September 2019 report from the Telegraph, the controversy has also led to tense meetings between Prince Andrew and members of the Royal Family.

In the space of a week, the Duke of York had a “showdown” with Prince Charles a week after a similar exchange with Prince Philip.

Prince Charles issued “strong words” to his brother only hours before a Panorama interview with Virginia Roberts Guiffre piled more pressure on the beleaguered Duke of York.