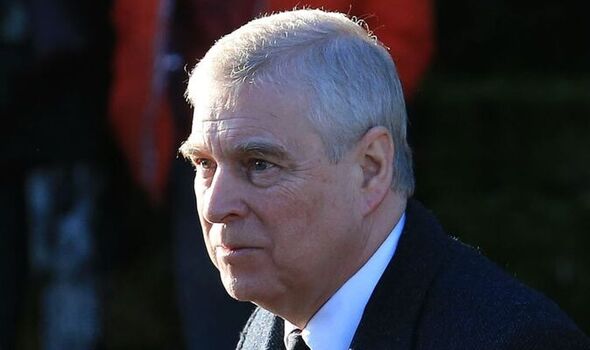 The 2005 National Audit Office report says the Duke is entitled to be repaid for a £7.5million refurbishment he funded after moving into the Royal Lodge in 2003.

It comes as he faces growing calls to leave the 31-bedroom house after he settled his case withVirginia Giuffre earlier this week.

The National Audit Office report says the royal cannot “gain financially from any increase in the value of the property” and the cash would be pumped back into the Crown Estate. But it states he would be set to receive “compensation in respect of the refurbishment costs”.

It says: “The maximum compensation of just under £7million is subject to annual reductions over the first 25 years of the lease, so that at the end of that period, there is nil compensation payable.”

The Duke forked out £1million for a 75-year lease in 2003 when he took over the property, which had previously been inhabited by his grandmother.

The mansion, set in 40 hectares of woodland and lawns, would be worth around £30million today.

The Duke is 62 today and is likely to have a low-key event to mark the occasion. But he faces the prospect of being banned from the Duke of Edinburgh’s memorial service, according to lawyer Mark Stephens.

Mr Stephens, an international reputation lawyer from the law firm Howard Kennedy, said: “The settlement has drawn a line under further humiliation of him, but there’s no way back for him now.

“They understand he is toxic and if he goes to these events it will be seen as a tacit approval.

“So while it’s quite hard, the Royal Family can’t be seen to have him at things like the memorial.” The service will be held atWestminsterAbbey on March 29.

Homes for Ukraine: Brits to get £350 a month to house refugees – How can you sign up?