Angela Levin told BBC’s Victoria Derbyshire the Queen would be upset by Prince Andrew’s Newsnight interview and his decision to step down from royal duties. She said, however, it could be an opportunity for Prince Charles and the Queen to grow closer. Ms Levin said the Queen and Prince Charles had a “very bad relationship” when he was younger but this has since changed.

Ms Derbyshire said: “The Queen is obviously getting older and this must be quite stressful for a woman of her age.”

Ms Levin replied: “I think she is amazing. We saw her last night, within 20 minutes she came out and she went to give an award.

“So I think duty comes before anything but I think she would be very upset.

“I’m pleased if Prince Charles gets his chance to say what he really thinks and she listens. 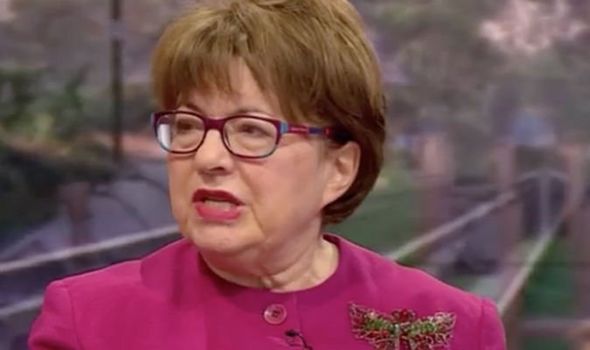 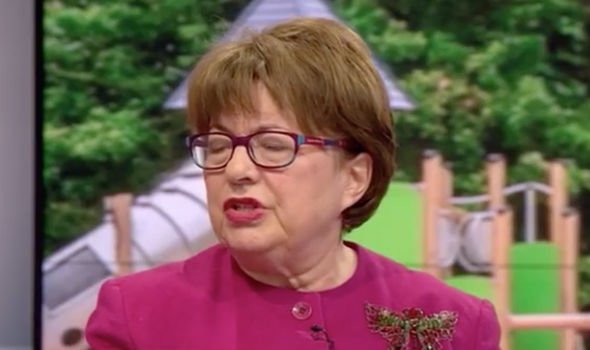 “Because they did have a very bad relationship when he was younger.”

Prince Andrew released a statement yesterday evening announcing his plans to step back from royal duties.

It came just days after he spoke to Emily Maitlis about his relationship with convicted sex offender Jeffrey Epstein for BBC Newsnight. 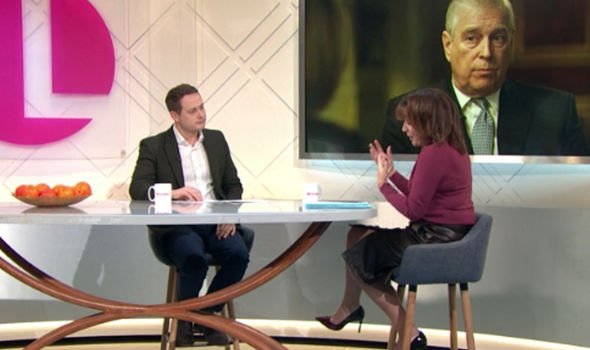 Now, reflecting on Prince Andrew’s decision to step away from the spotlight, royal insider Russell Myers said he thinks Prince Charles wouldn’t be happy with the fallout.

He told Lorraine Kelly: “Charles was, he’s in New Zealand at the moment, he was consulted as well.

“No doubt he will be furious his tour has been…”

“Scuppered,” Lorraine interjected. “No one is talking about it. You’re supposed to be there?” 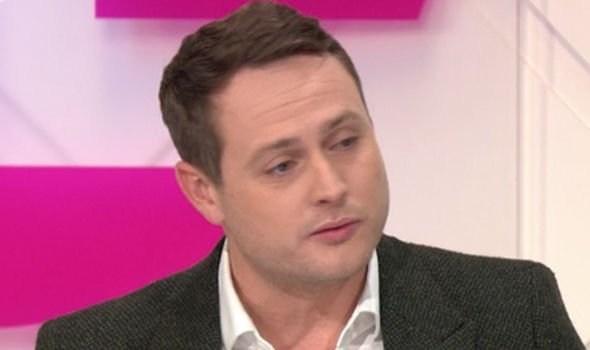 Mr Myers replied: “I am supposed to be there.

“We cancelled it because of the absolute cascade of headlines coming out.”

Ms Kelly added: “And I’m sure you’re not the only journalist that’s not going to be at that tour.

“It’s a shame because it’s an important tour, he’s talking about climate change.”

Furious Anne Robinson explodes at ‘woke’ Britain: ‘I’m fed up with being told what to do!’