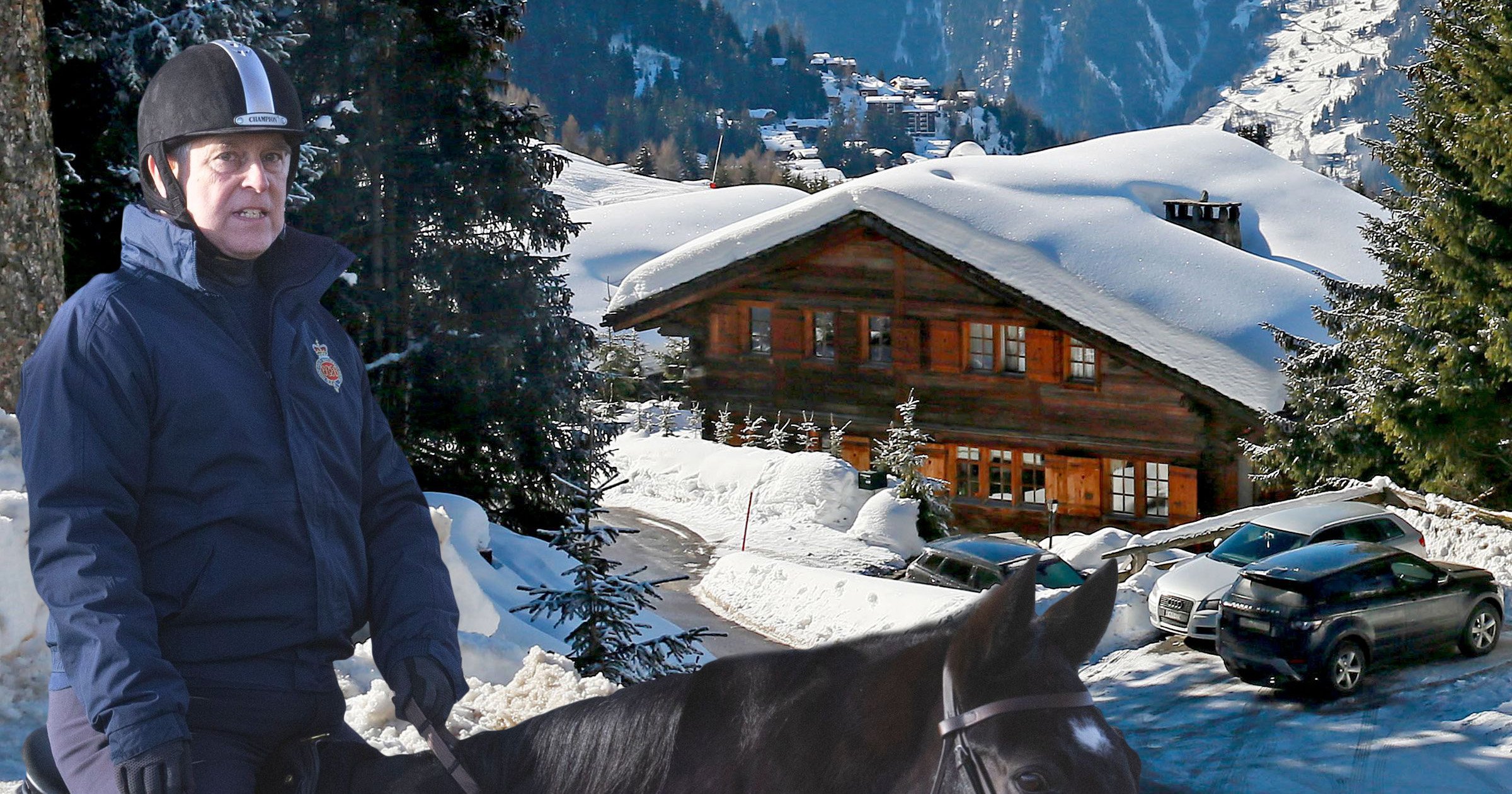 Prince Andrew is reportedly trying to push through the sale of his £17 million Swiss ski chalet to help pay the mounting costs in his legal battle with Virginia Giuffre.

The Duke of York needs to ‘raise cash fast’ because his mother the Queen ‘would not assist’ him in paying the court bill or any potential settlement, a source told the Daily Mirror.

Ms Giuffre is suing Andrew for allegedly sexually assaulting her when she was a teenager. She is seeking unspecified damages, but there is speculation the sum could be millions of dollars.

She claims she was trafficked by convicted sex offender Jeffrey Epstein to have sex with Andrew when she was aged 17 and a minor under US law. Andrew vehemently denies all the allegations.

Andrew could find out as soon as Friday whether his case will proceed to a full civil trial in New York over the claims.

If it does, Ms Giuffre could be awarded a settlement which some legal experts have predicted could be as much as £3 million.

Reports this week claimed the duke could settle the case out of court to avoid a trial, as is commonplace in the States.

The Queen’s son is waiting to see whether his team’s arguments to have the case thrown out were successful following a hearing on Tuesday.

They suggested that a deal signed by Ms Giuffre with Epstein in which she agreed not to take any further legal action against the disgraced financier, or anyone connected to him, covers Andrew.

Speaking of the sale of the chalet, a source told the Mirror: ‘It is crunch time for Andrew on several fronts.

‘He is meeting all the costs himself, so he needs to raise cash fast to pay bills which are increasing by the day.

‘If there was the potential to settle, well, that is an option, but it is in no doubt that the Queen would not assist him in doing so.’

Buckingham Palace and the Duke of York’s representatives declined to comment.

Andrew bought the lavish property in the exclusive ski resort of Verbier, Switzerland, back in 2014 in a joint purchase with ex-wife Sarah Ferguson.

But they have faced legal action from seller Isabelle de Rouvre, who claimed she was still owed more than £6 million from the pair.

Ms De Rouvre has reportedly dropped her case against the couple as the property is being sold and the debt will be repaid once the sale has gone through, it has been reported.

While Andrew awaits the judge’s decision, Fergie and their children have been enjoying a family getaway at the chalet.

Royal snub: Why Harry is visiting Princess Diana venue without Archie or Meghan