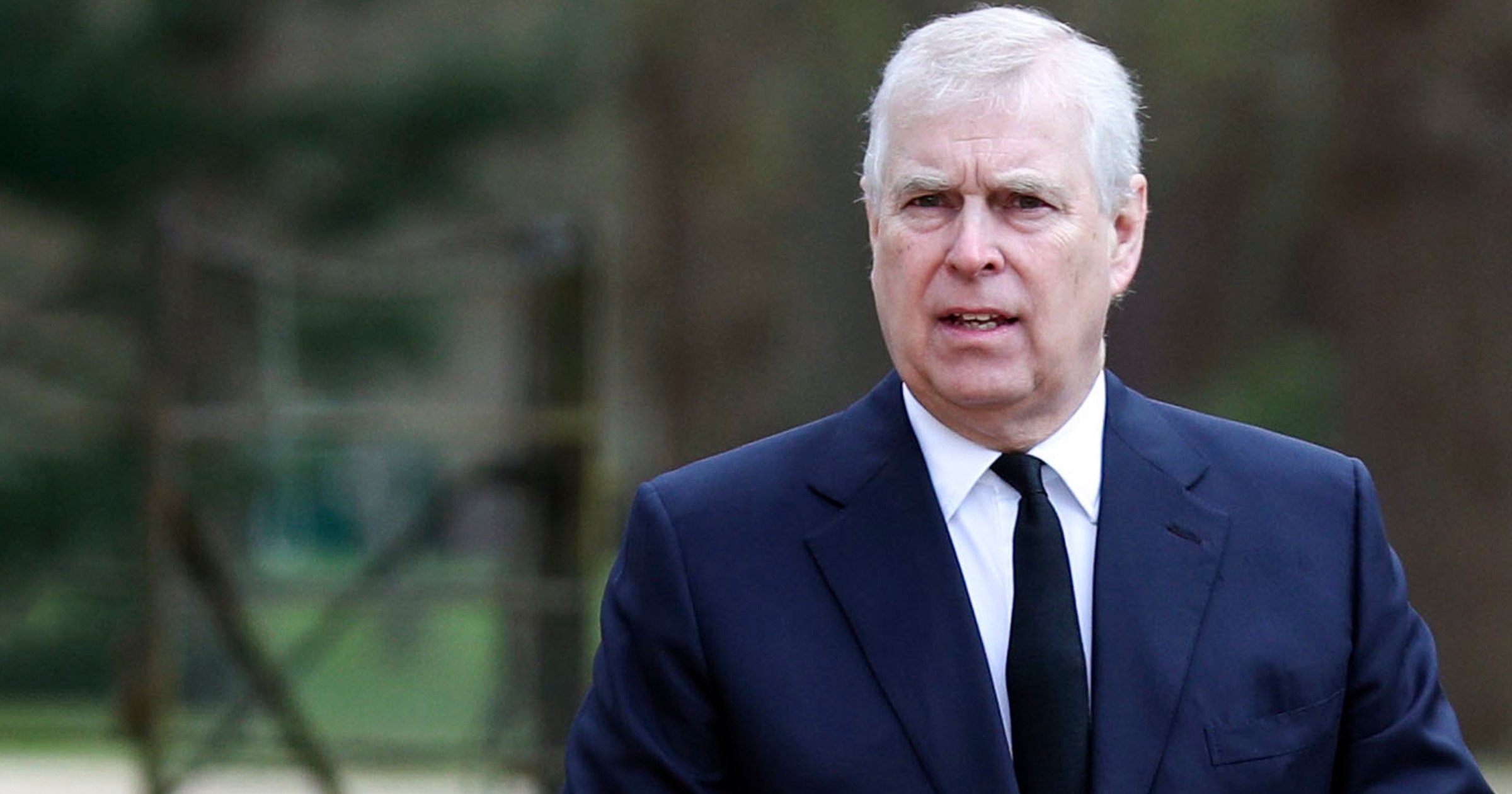 Representatives of the woman who claims she was forced to have sex with Prince Andrew have managed to serve the duke with the lawsuit’s paperwork.

Police officers working at Andrew’s Windsor home took in an affidavit of service on August 27, according to an update on the case published today.

It means the prince has 21 days to respond to the allegations or face a default judgment.

Virginia Giuffre – previously Roberts – has launched a civil suit in the US, alleging she was forced to have sex with the prince when she was 17.

Andrew has consistently denied the allegations and claims he has no recollection of even meeting Mrs Giuffre.

The latest papers say a man called Cesar Sepulveda, acting on behalf of Mrs Giuffre’s lawyers, first tried to serve the prince with the documents at his home at the Royal Lodge, Windsor Great Park on August 26.

The representative was met by police officers who said they had been instructed not to let anyone onto the property or accept service of any court processes.

He returned the next day and again met with police officers who this time agreed to accept the documents at the main gate.

The document states that Sepulveda ‘did enquire whether it was possible to meet personally with the defendant, but he was told the was not possible and although (Sepulveda) did ask the whereabouts of the defendant, the Metropolitan Police Officer said that he could not answer any questions’

The lawsuit claims Ms Giuffre was forced to have sex with Andrew three times after she was trafficked by convicted paedophile Jeffrey Epstein.