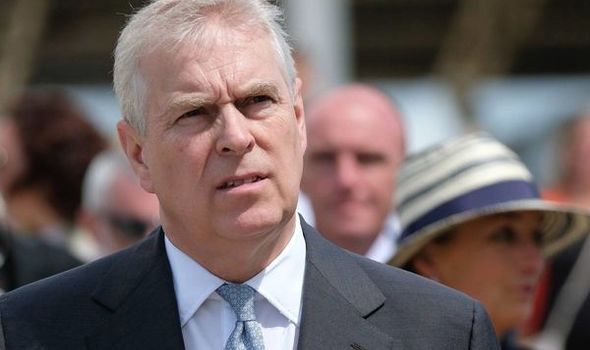 The Duke of York has allegedly told his closest allies that he may be able to return to royal duties soon as he is “utterly convinced” that he will brush off claims of “rape in the first degree” from a victim his disgraced late friend Jeffrey Epstein.

Andrew has denied Virginia Giuffre’s claims he sexually abused her.

But a source close to the royal has now told the Mirror: “It is clear he (Andrew) has a clear and burning desire to return to work as soon as possible.

“That may look entirely impossible but if anything he’s become emboldened in recent weeks and remains utterly convinced he will not only be exonerated but will certainly forge a way back to public life.

“Certainly he has given the incredibly bullish impression that this will all blow over within a short while, rather than become a protracted issue.”

Brexit Betrayal: Boris Johnson ready for ‘spears in his back’ after shock EU deal U-turn

Father died following violent assault after he had told his son he was a 'disappointment', trial hears